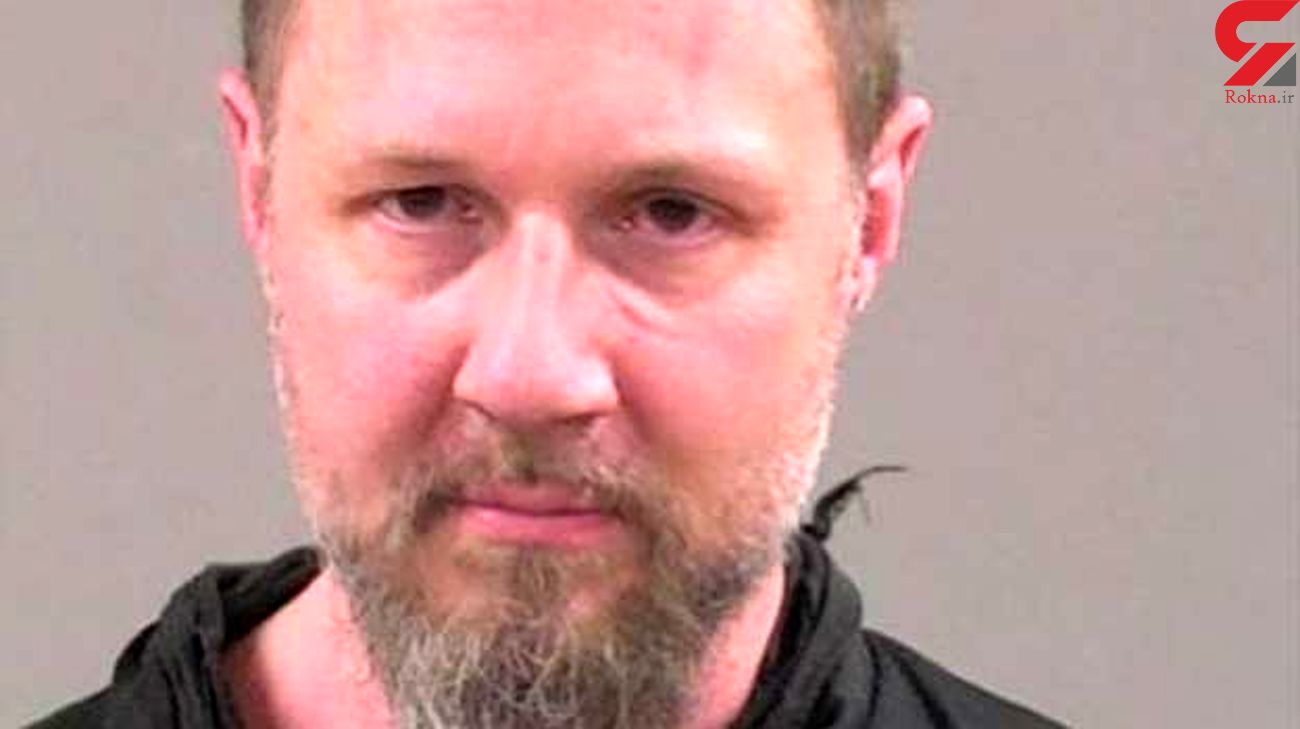 NorthJersey.com reports that 47-year-old David Siversten of Wayne, New Jersey was arrested and charged with aggravated assault after he attacked a Burger King worker who asked him to wear a face mask.

According to the Wayne Police Department, Siversten got into a dispute with Burger King employees after he was refused service for not wearing a mask when he tried to order food on Saturday, March 27th.

Siversten initially left the restaurant but then returned later in the day and began choking a female employee in retaliation for her refusal to serve him food.

Siversten stopped choking the woman after another female employee intervened to stop him and then fled the restaurant.

He was eventually apprehended by Wayne Police, who used surveillance footage to confirm that he was the man who assaulted the worker.

Police also say that he "became uncooperative during processing and injured himself by intentionally slamming his head into the steel bench to which he was handcuffed."