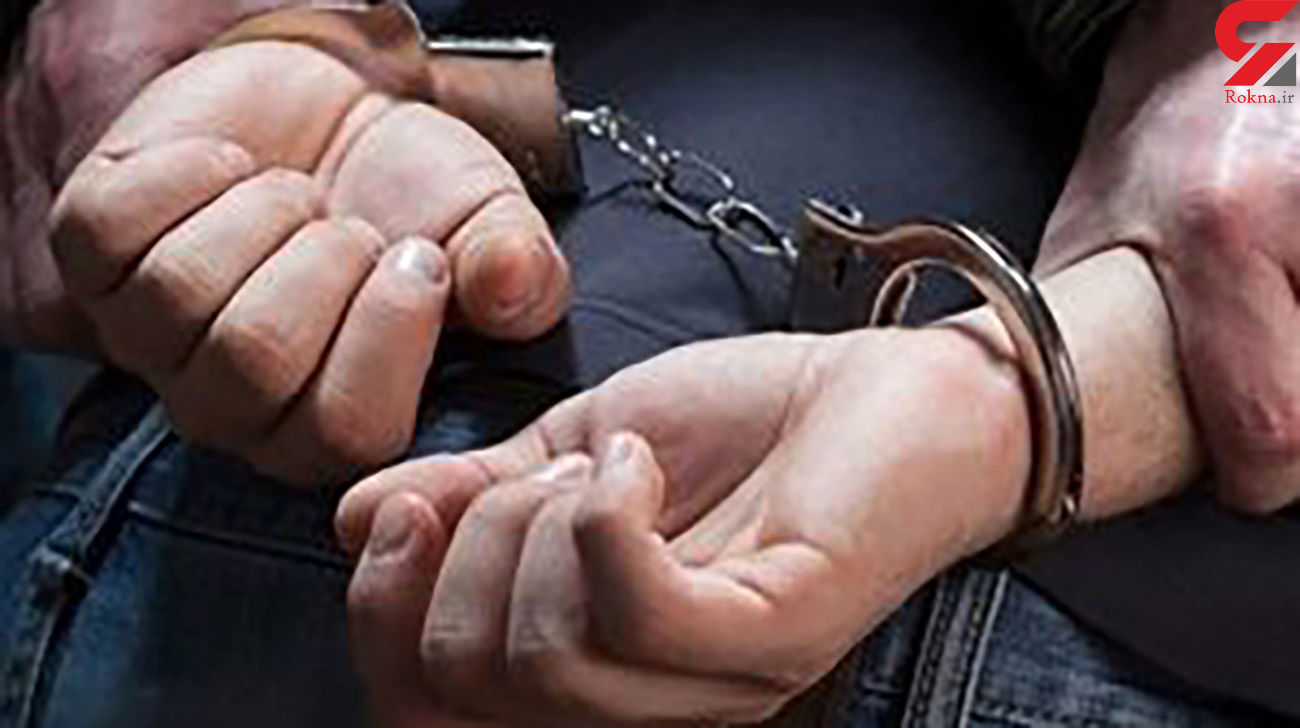 Director of the Iranian Intelligence Ministry’s office in the northwestern province of East Azarbaijan told reporters on Monday that an Israeli spy and a number of others spying for the security services of different countries have been captured in the province.

The official also said that no Takfiri terrorist has been detected in East Azarbaijan Province so far.