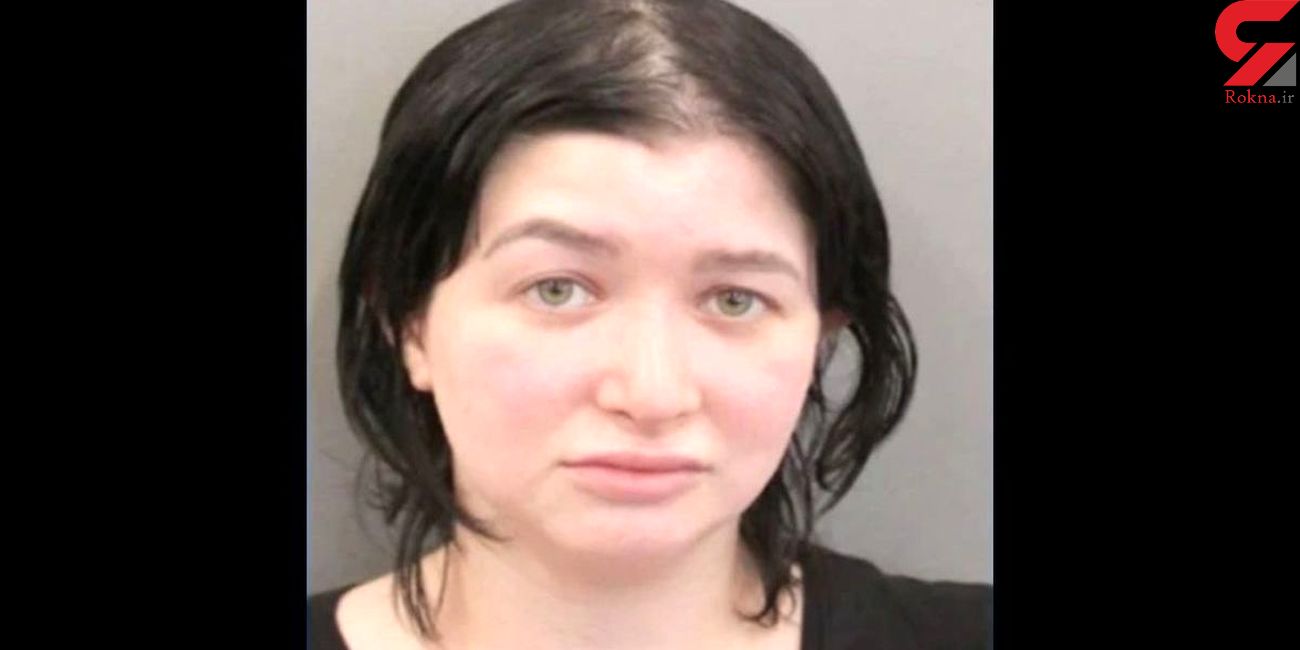 Prosecutors say a Houston woman has been accused of giving her 6-year-old son lethal doses of medications and over the counter drugs after taking out two life insurance policies on the boy.

Prosecutors allege Ashley Marks repeatedly drugged her son in June. Marks has been charged with capital murder and was being held without bond. Court records did not list an attorney for her.

According to court records, an autopsy ruled the boy’s death a homicide after finding toxic amounts of methamphetamine and cocaine and various antihistamines. Investigators allege Marks had taken out two life insurance policies, each worth $50,000, for her son and she was the sole beneficiary.

The policies were taken out about a month before the boy’s death.