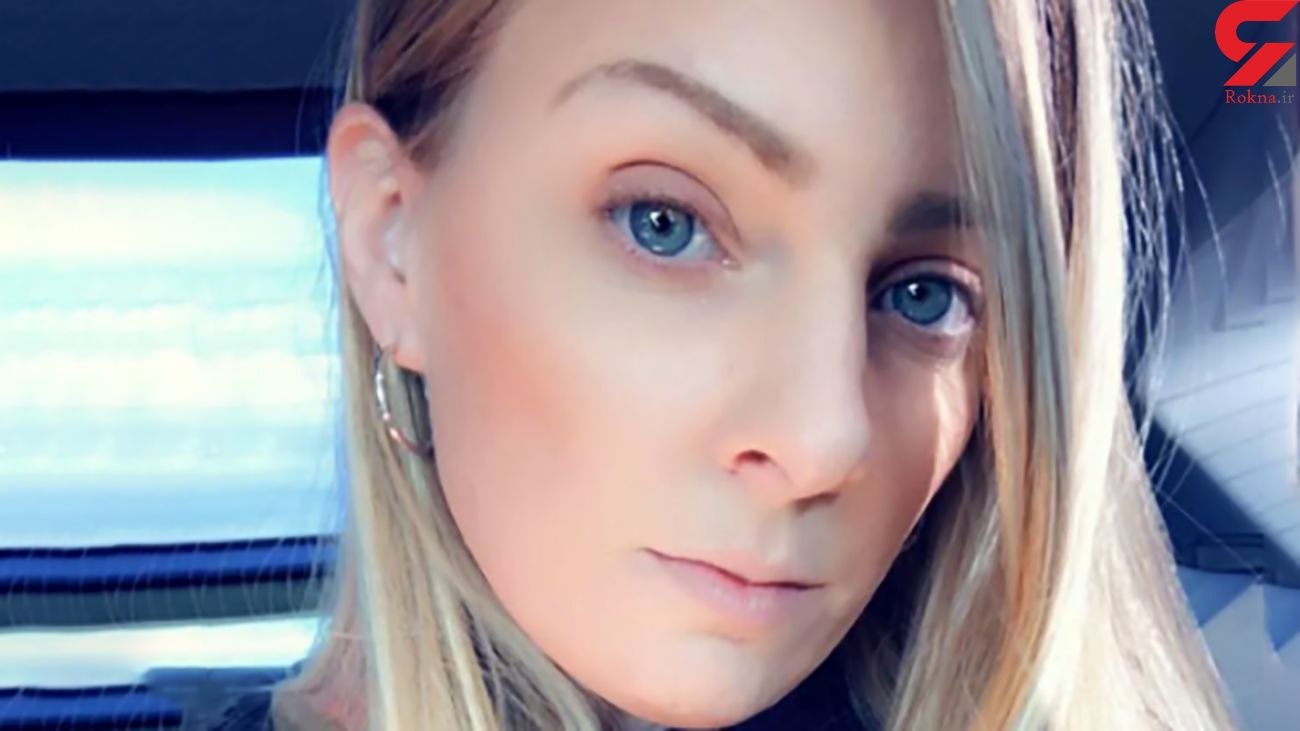 A man in Florida is accused of murdering his girlfriend and then staging the scene as a suicide.

Clinton Pittman, 38, has been charged with homicide, tampering with evidence and two counts of possession of a firearm as a felon, according to the North Port Police Department.

On Tuesday, North Port police responded to a call reporting an attempted suicide. Upon arrival, they found Chelsea Nandor suffering from a gunshot wound to the left side of her head, with a gun in her left hand, WFLA reports.

She was transported to a hospital, where she succumbed to her injuries.

During their investigation, authorities interviewed Pittman and learned that Nandor was right handed, not left handed, NBC2 reports. They also recovered surveillance footage of Pittman leaving the home through the back door the night of Nandor's death and allegedly throwing a handgun into the woods.

Investigators believe Nandor's death was not self-inflicted and that Pittman shot Nandor in the head before placing the gun in her hand to make it seem like a suicide.

"It is clear that this individual tried to stage this incident to look like something it wasn't," said Josh Taylor, a police spokesman, according to WFLA. "Typically our detectives are very good at putting those pieces together when things don't add up. Their 'Spidey senses' go up and that is exactly what happened here."

It was unclear Friday whether Pittman has an attorney to comment on his behalf. Nandor leaves behind three children.