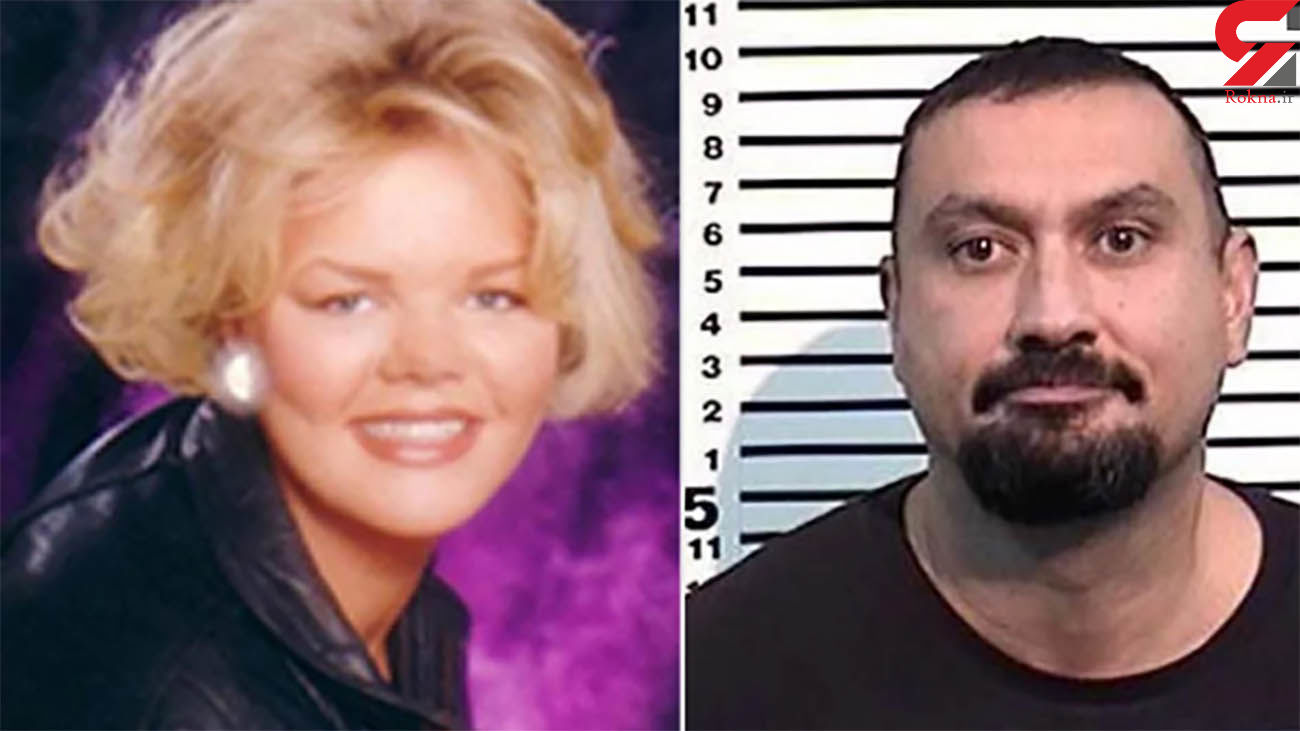 Tonight, author and lawyer Scott Turow will appear on 20/20 to discuss a crime that keeps him up at night: the 1996 murder of Angie Dodge. The case resulted in the wrongful imprisonment -- and eventual exoneration -- of an innocent man.

Dodge, 18, was found raped and murdered in her Idaho Falls apartment on June 13, 1996, according to NBC News. In 1998, Chris Tapp was convicted of her murder and sentenced to 40 years in prison.

Dodge's mother, Carol, pushed for the death penalty. But while reviewing Tapp's confession tapes, she realized he was innocent and grew determined to find her daughter's true killer.

In the exclusive clip below, Tapp says, "Prison life, it changes who you are. The violence and the stuff that you see when you're in there: It changes you. It makes you something that you're not. You lose yourself."

"The system thought that I could be thrown away. They thought that I'd never amount to anything," Tapp said in 2019 after a judge vacated his conviction. "They were wrong. I want people to know that I'm innocent. I've said it for the past 22 years. Finally, the truth is being revealed. I am appreciative and deeply humbled that this moment has finally come."

Dripps was arrested in May. Last month he pleaded guilty to Dodge's rape and murder. He is scheduled to be sentenced in April, East Idaho News reports.

On Friday's two-hour special, viewers will hear from Dodge's mother, as well as Tapp, plus experts from the Innocence Project and the Center On Wrongful Convictions.