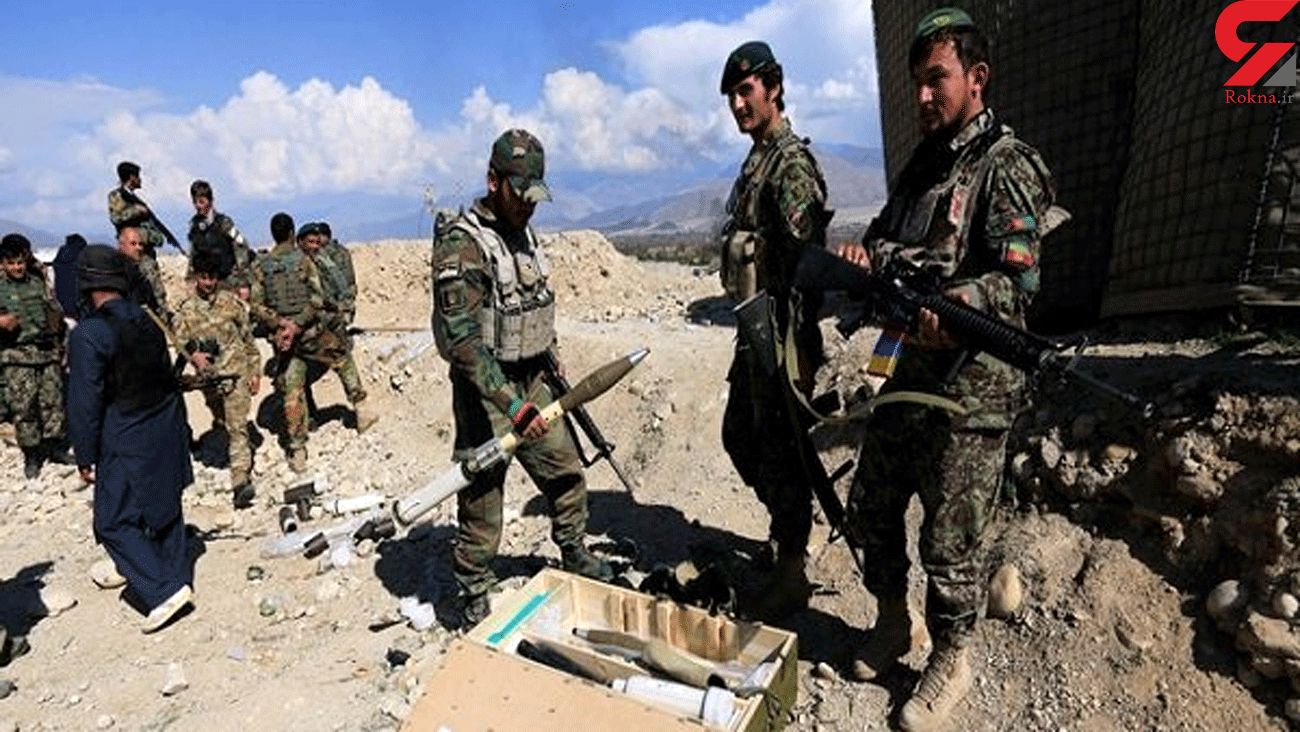 The Afghan Ministry of Defense announced that 93 Taliban members have been killed and several others wounded in the past 24 hours in Faryab, Kandahar and Zabul, TOLO news reported.

The Afghan Ministry of Defense added in a statement on Wednesday that 24 members of the Taliban were killed and 15 others were wounded in an airstrike by army fighters in Almar, Faryab.

A large amount of ammunition and some weapons belonging to this group were destroyed in the attack, the statement added.

In another separate attack in Almar district of Faryab province, three Taliban suicide bombers who were planning to attack were targeted and killed.

The Afghan Ministry of Defense did not mention any casualties among government forces, but sources in Daikundi province said that six government forces were killed in a Taliban attack in the Pato district on Wednesday.Follow the Official Rokna NEWS Telegram Channel For More and fresh NEWS.