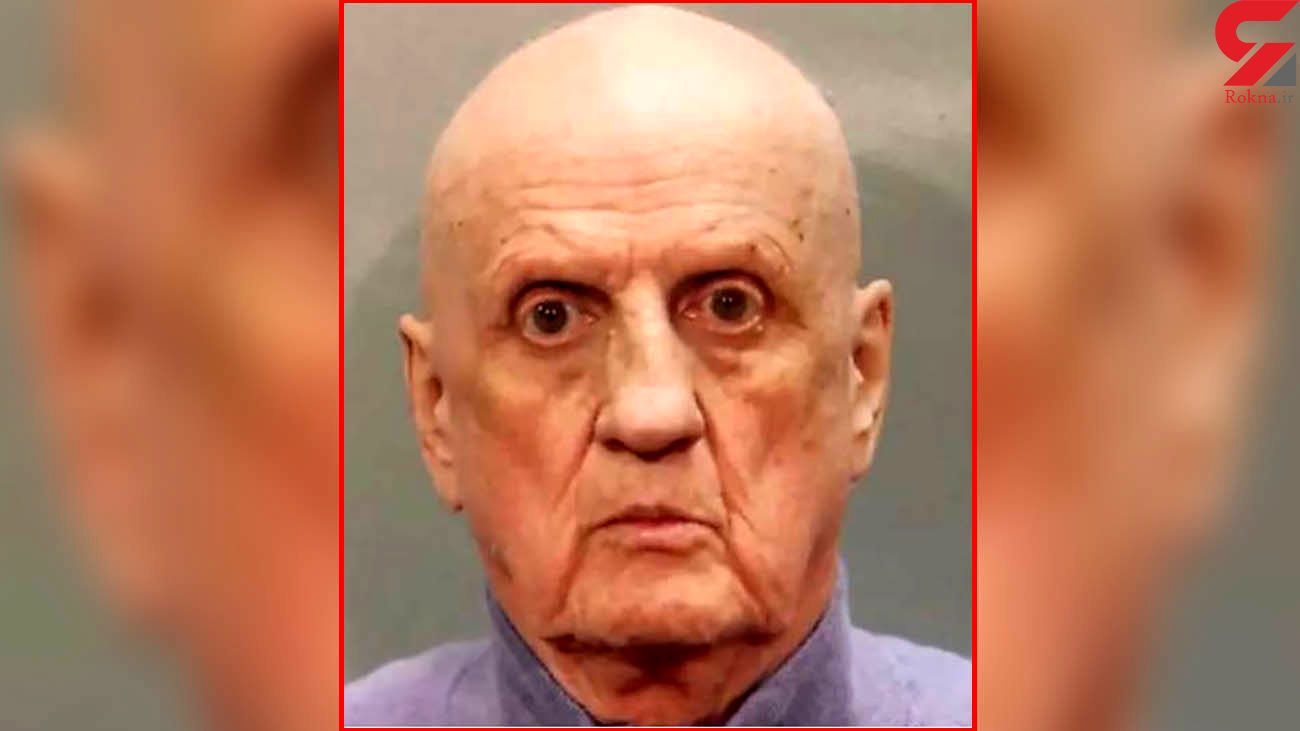 George Blatti, 75, who saw patients in a hotel parking lot, a Dunkin' Donuts shop and at an abandoned Radio Shack, was also charged with endangering the lives of six other patients.

Blatti pleaded not guilty at an arraignment in Nassau County Court and was ordered jailed pending a March 30 court appearance. He faces up to 25 years to life in prison if convicted on the most serious charge.

A message seeking comment was left Thursday with Blatti's lawyer.

Prosecutors said they believe this is the first time a New York doctor has been charged with murder in the second degree under the theory of depraved indifference to human life. A doctor in the Rochester area was charged with last month manslaughter in connection with a patient's opioid death.

Blatti was previously arrested in 2019 on charges including criminal sale of a prescription for a controlled substance, forgery and reckless endangerment. That case is being consolidated with the one filed Thursday.

The five patients in Thursday's indictment died between 2016 and 2018.

They included a 31-year-old volunteer firefighter who struggled with opioid use for nine years, a 50-year-old woman who suffered from acute neck pain and a 44-year-old electrician with back pain, asthma and COPD, prosecutors said.

Blatti, a general practitioner since 1976, had no expertise in pain management but was sought out by people seeking prescriptions to feed their opioid addictions, prosecutors said. He voluntarily surrendered his medical license after his 2019 arrest.

Blatti wrote prescriptions without examining patients or reviewing their medical histories, took cash and had a waiver to use a paper pad, allowing him to avoid an electronic prescription system that's used to flag abuses, prosecutors said.

He continued to write prescriptions even after learning some patients had died. Families members and even some patients urged him to stop aiding in their opioid dependency and pharmacies, insurers and Medicaid warned him about excessive opioid prescriptions, prosecutors said.

"In my nearly 30-year career as a prosecutor, I have never seen a case of such outrageous disregard for human life by a physician," Singas said.