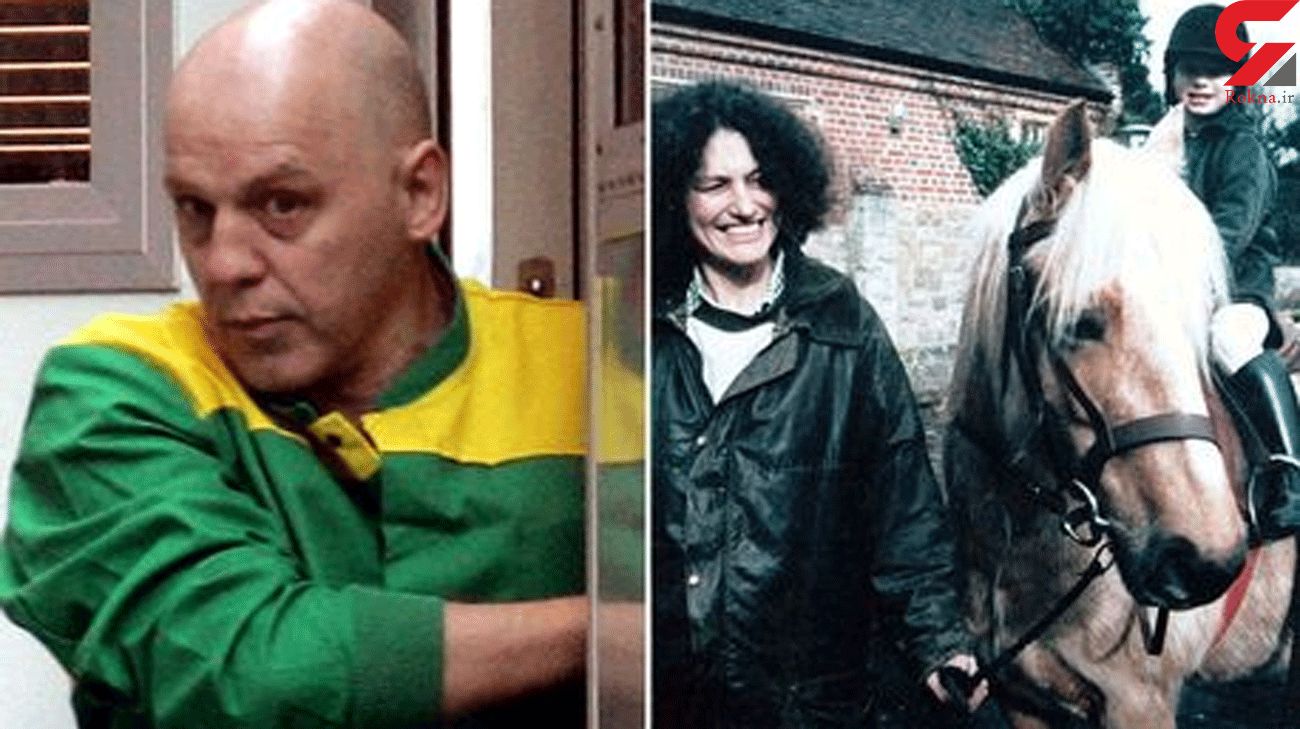 The man convicted 23 years ago of the hammer murder of a mum and her six-year-old daughter has vowed to refuse early release until his name has been cleared.

Michael Stone was 37 when he was jailed for bludgeoning Dr Lin Russell and her daughters Megan and nine-year-old Josie – who survived.

Stone, who could go free as early as July next year, says he will not seek parole until his conviction is quashed.

He believes Levi Bellfield, 52 – who murdered schoolgirl Milly Dowler – carried out the attack.

In an exclusive interview, Stone’s sister Barbara, 58, said: “He’ll only come out if he’s proven innocent.

“He won’t apply for parole. He wants to clear his name. He has fought since day one. He’s not going to give in now.”

Stone was given three life sentences after Lin, 45, and her daughters were tied up and beaten with a hammer in Chill­enden, Kent, in July 1996 walking home from a school swimming gala.

Stone, who had a history of violence and drug abuse, was arrested a year later. DNA at the scene did not match his, but he was found guilty in 1998 based on evidence from three other prisoners, including pal Damian Daley.

Stone was found guilty again at a 2001 retrial, held after one of the three admitted fabricating his account. The retrial judge ordered he should serve a minimum of 25 years.

Stone, now 60 and held at HMP Frankland in County Durham is laying his hopes on a dossier of new evidence his solicitors submitted to the Criminal Cases Review Commission in 2017.

Bellfield, also at HMP Frankland, is serving life for killing Milly Dowler, 13, Marsha McDonnell, 19, and Amelie Delagrange, 22, in South West London between 2002 and 2004. He denies he carried out the Chillenden attack.

Stone’s sister Barbara said: “I’ve been reserved about it but I now think there’s every possibility Bellfield did it.

“He’s always hanging on to our case. Why else would he have an interest?”

Stone’s family say Bellfield’s height and face match descriptions of the killer and an e-fit, and he owned a car similar to one seen in the area.

Barbara said: “His job had taken him across numerous counties. He did go to the area. A man like Bellfield will have undoubtedly committed other crimes.”

She said of her brother: “I’ve never thought he was guilty. From the word go I was seeing things that were wrong.

“I think he retains just a little bit of faith in the justice system.”