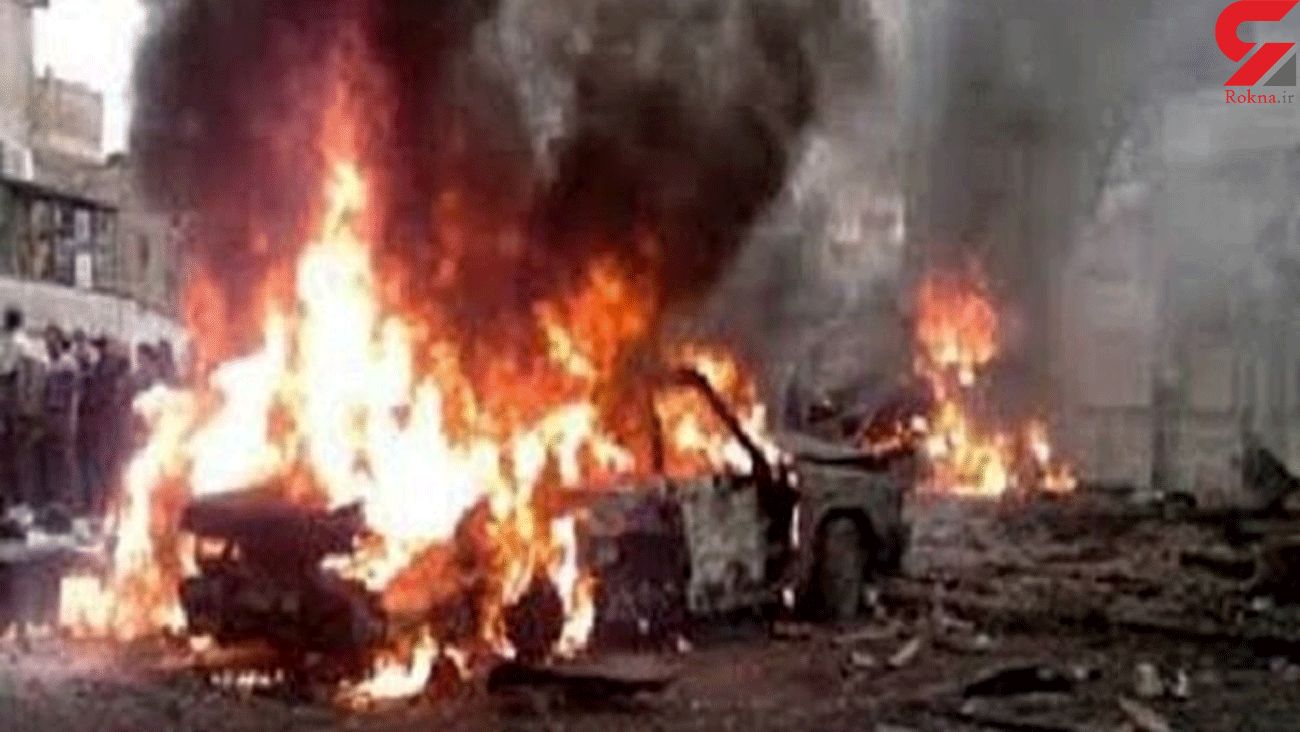 A security source told Baghdad Today News Agency that an explosive device exploded on the route of a convoy of Iraqi Army Rapid Reaction Forces in the Zarqa area of the northern province of Saladin.

The unnamed source added that one Rapid Reaction Force was killed and two others were injured in the attack.

He continued that the explosion took place at a time when Rapid Reaction Forces were advancing in areas between Saladin and Kirkuk provinces.

The Iraqi army used F-16 jets this morning to bombard ISIL positions in the northern provinces of Kirkuk and Saladin.

Meanwhile, Iraqi sources reported that a convoy carrying logistics equipment for US forces was targeted in the southern city of Samawah.Follow the Official Rokna NEWS Telegram Channel For More and fresh NEWS.