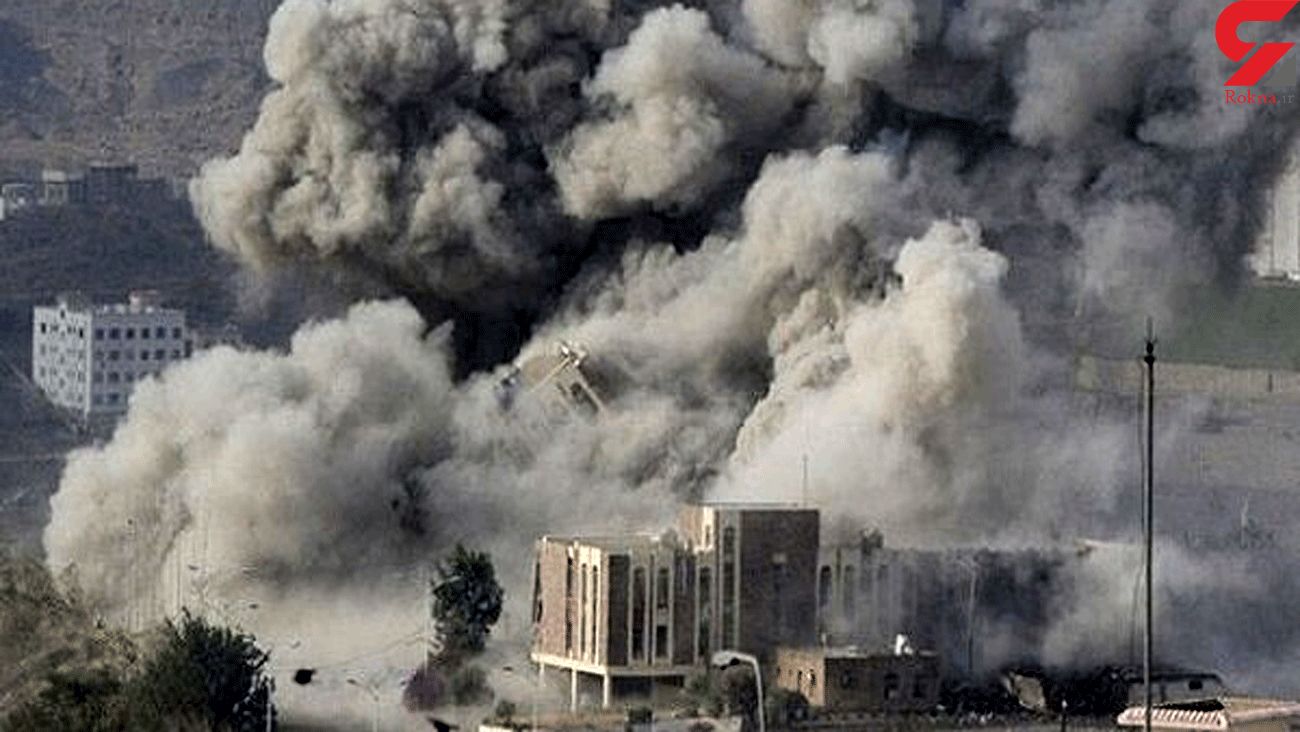 The branch of the Supreme Council for Management and Coordination of Humanitarian Affairs and International Cooperation in Marib province on Tuesday announced the attacks of the Saudi aggressor coalition on the refugee camps in Thana Valley in Sirwah, Al-Masirah reported.

According to the report, the Saudi aggressor coalition's attacks on the camps were aimed at intimidating Yemeni refugees and forcing them to move to areas controlled by coalition mercenaries in an attempt to use them as human shields.

The two camps are inhabited by more than 800 families and their locations have been known since their establishment five years ago.

Marib province was hit by more than 40,000 airstrikes during the years of aggression, which displaced thousands of families and destroyed homes, farms, infrastructure and service facilities in international silence.Follow the Official Rokna NEWS Telegram Channel For More and fresh NEWS.