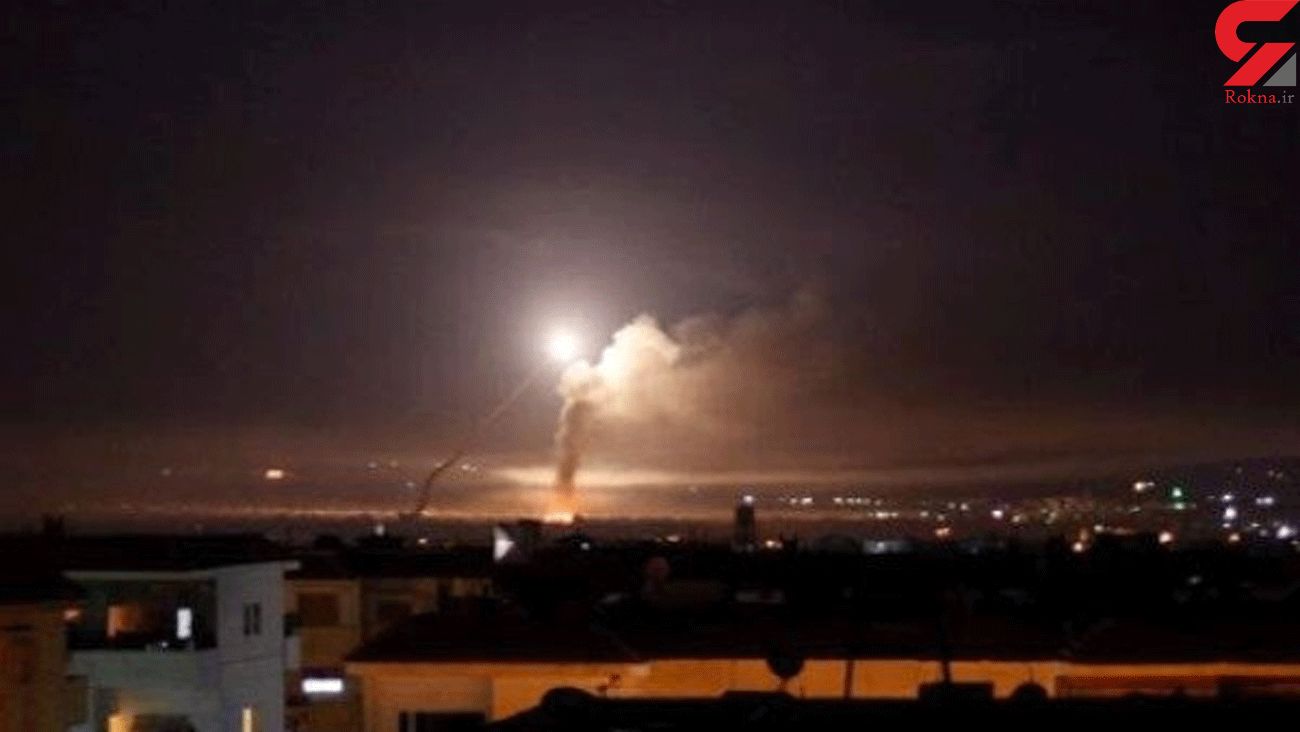 According to SANA, most of the Israeli missiles were shut down by the Syrian air defense.

A military source announced that at 10:16 p.m. on Sunday, the Israeli enemy launched air aggression from the direction of the Occupied Syrian Golan and targeted some posts in the vicinity of Damascus, adding that the Syrian Air defenses intercepted the hostile missiles and shot down most of them.

Earlier, SANA had reported a voice of explosion near Damascus.

Some reports claim that the Zionist regime has targeted areas in Rif Dimashq in the aggression.

No immediate report of casualties or damages of the aggression were available.Follow the Official Rokna NEWS Telegram Channel For More and fresh NEWS.