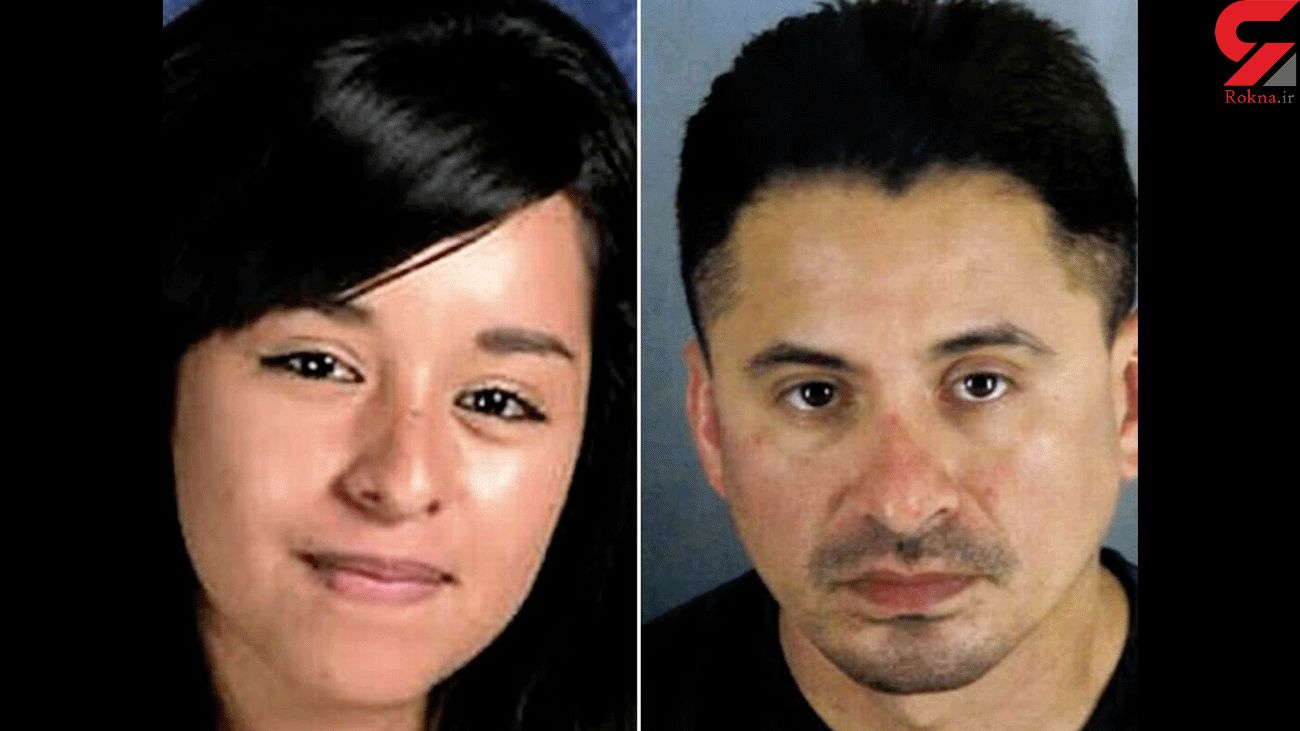 When Norma Lopez left her last class and headed off to meet her friends, it was a hot day. The 17-year-old was going to summer school at Valley View High and had just finished a biology lesson.

She was a regular teen who enjoyed dancing and fashion. She had a boyfriend and loved spending time with friends during the holidays. But hard-working Norma was going to the extra classes to make sure

she stayed on top of her education.

Normally, she walked with her boyfriend but he was running late on the morning of 15 July 2010, so she set off on her own.

She headed to a friend’s house, who lived a few blocks from the school in Moreno Valley, California, where she planned to meet her sister and friends.

When Norma didn’t arrive, they grew worried and set off to see if they could meet her on the way, walking her route across a field towards the school.

They were horrified when they saw Norma’s purse, a school binder and a broken earring lying on the ground. There were signs of a struggle, but no trace of Norma.

An investigation got under way. If Norma had been kidnapped, there was hope she might still be alive.

She had four sisters and two brothers, and her desperate family made pleas for her safe return.

The city council offered a $35,000 reward and flyers were handed out as volunteers from the community helped scour the area.

Tragically, five days after her disappearance, Norma’s partially clothed body was discovered in a grove of olive trees around three miles from the route she had been walking.

Due to the intense heat, her body was badly decomposed and authorities could not determine a cause of death.

The medical examiner could only speculate that Norma had most likely died from “strangulation or asphyxiation”.

The teen’s death shook the community. Parents were terrified for their children, knowing that the culprit was at large.

The city was on edge, fearing someone else could be snatched.

Investigators found DNA on the earring that had been ripped from Norma’s ear but when they checked it against the state’s database, there were no matches.

Security camera footage appeared to show a green vehicle speeding away from where Norma was last seen but it couldn’t be traced. Her attacker was still out there.

Then, in September 2011, a match was found from a new sample that had been added to the database.

A man who had been involved in a violent attack earlier that year had been required to provide his DNA – and it linked him to Norma’s murder.

The man was Jesse Torres. He was living in Long Beach in the Golden State but police discovered that at the time Norma was killed, he had been living in Moreno Valley – near her high school.

Weeks after the murder, he had returned to his hometown of Long Beach.

Police believed that had to be far more than a coincidence. And as well as the DNA on Norma’s earring, investigators found fibres on her clothing that matched fibres in his SUV – and carpet at his former home.

Torres also owned a green Nissan Xterra, just like the vehicle in the security footage.

In the October, Torres was arrested and charged with Norma’s murder but he denied killing the teenager.

At his trial in 2019, the court heard why Torres’s DNA was on file. An unnamed woman testified that he had attacked her – dragging her into his car at knifepoint and taking her home and raping her.

The prosecution said Torres had abducted Norma after his wife left him. They argued that he was feeling depressed and was drinking heavily.

And they suggested that he had been watching Norma as she’d innocently gone about her day.

“He was looking out the window at teenage girls kissing their boyfriends on the corner,” the prosecution said.

They said Torres had followed Norma in his SUV and dragged her into it. Norma’s fate had been sealed.

The court watched surveillance footage from a house that captured the final images of Norma walking alone. Moments later, with her out of sight, a green SUV could be seen slowly cruising her in direction.

Then, five minutes later, the green SUV was seen coming back, speeding away from the scene. The prosecutor looked at Torres and said, “You killed Norma Lopez and you dumped her under that tree like garbage.”

The defence tried to suggest that the data in the DNA system had been tainted and the crime scene hadn’t been protected from contamination.

They also pointed out Torres was a similar height to Norma and the idea he snatched her alone was implausible. “This was a two-person job,” they said.

They also questioned the motive, as Norma’s decomposed body meant sexual assault could not be proved.

They also said the carpet fibre evidence was inconclusive. “Those fibres could have come from any of hundreds of homes in Southern California,” they said.

“A million square feet of that carpet is produced every year.”

At the end of the month-long trial, they concluded there was a strong forensic link between Torres and the crime scene. “He left his DNA all over her,” they said. “It all points to the same person.”

In March 2019, nearly nine years after Norma’s death, the jury found Torres, 44, guilty of first-degree murder and confirmed a special circumstance of murder during the commission of a felony – in this case kidnapping.

Torres showed no emotion as he heard the verdict. Jurors began the penalty phase to decide whether he would be executed or serve a life sentence.

The death penalty was supported by the prosecution, who urged the jurors to consider the “unimaginable” final hours of Norma’s life. “He wanted her for his evil sexual gratification,” they said.

“What mercy did he show her? What sympathy? None. Norma is dead and that monster is not. And that’s just wrong.”

The jurors agreed that the death penalty was a fitting punishment.

In December 2020, Torres’s lawyer said his client was “not normal” and to die in prison was punishment enough.

But the prosecution said his “brazen evilness” had shattered Norma’s family and the community. They also pointed out his other victim had given another example of his “hatred of women” and “evil heart”.

“I took Norma to school that day not knowing it was the last time I would ever see her again,” she said.

“In my house, there is no happiness, like how it was when Norma was here. Everywhere in the house there was laughter and happiness. It was beautiful. But that all ended the day that Norma did not return home to us.”

Describing the ongoing agony of living without her, Norma’s sister Sonia said, “They say that time heals everything but it doesn’t. We have just had to learn how to go on with our lives and live with the pain, even though it isn’t easy to do.”

The judge formalised the death penalty sentence, saying, “The killing of Norma Lopez and the dumping of her body like a piece of garbage can only be described as disgusting.

“The defendant displays an utter disregard for human life and is a threat to society. No question about that.”

Norma had her whole life ahead of her when she set off to meet her friends on that sunny day in 2010. Taking it away from her cost Torres his own, as he now awaits his end on death row.Follow the Official Rokna NEWS Telegram Channel For More and fresh NEWS.