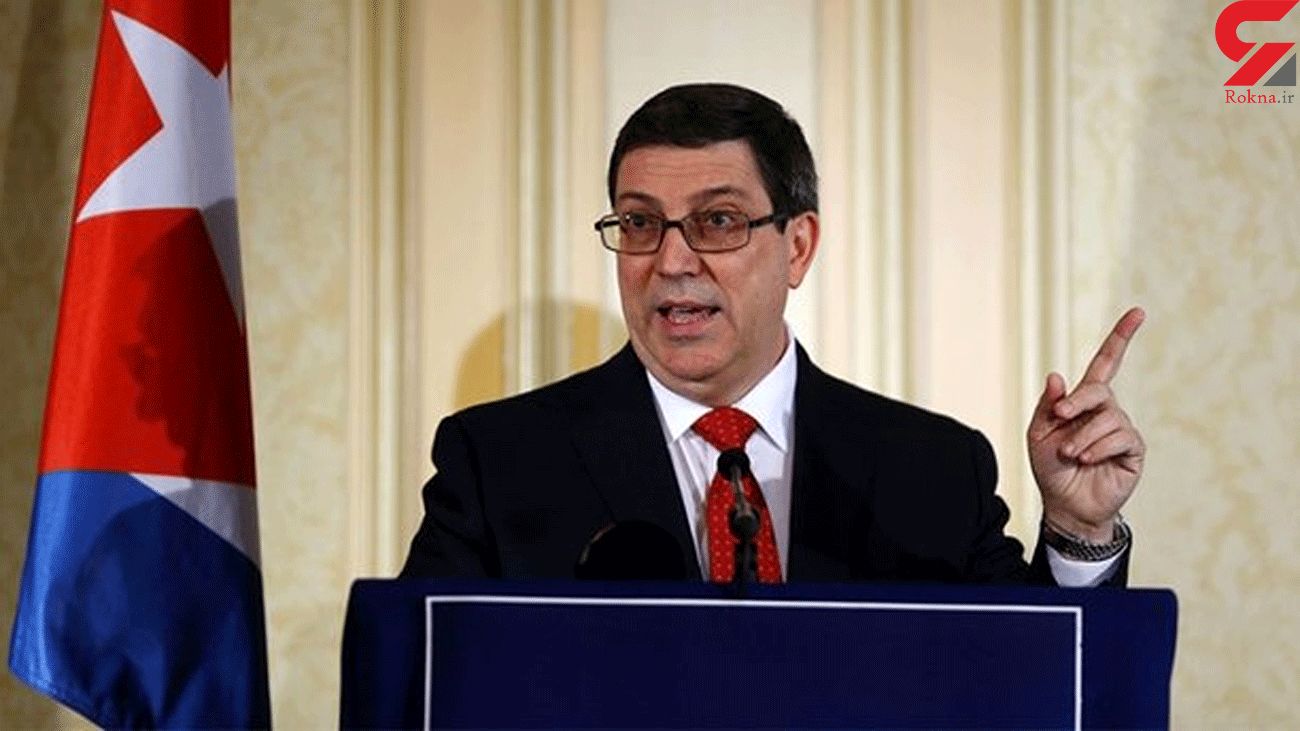 "#Cuba condemns the US aggression on Deir Ezzor province in the Syrian Arab Republic, near the Syria-Iraq border," the Cuban minister tweeted.

"It is a flagrant violation of the sovereignty and territorial integrity of that sister nation, International Law and the UN Charter," he continued.

The US aggression on areas in Deir Ezzor near the Syrian-Iraqi border took place on February 25.

The Syrian Foreign and Expatriates Ministry said in a statement that “In a flagrant violation of the rules of international law and Charter of the United Nations, the US warplanes on Thursday, February 25, 2021, launched coward aggression by bombing some areas in Deir Ezzor province near the Syrian-Iraqi borders."

It added that the aggression was synchronized with the presence of UN Special Envoy for Syria, Geir Pedersen, in Damascus and this sends a message of a US disregard of the role of international legitimacy in resolving the crisis in Syria.

This attack came at a time when some media outlets reported that US occupation forces transported hundreds of ISIL terrorists from Iraq to the Syrian area of Al-Tanf to carry out attacks against the Army’s personnel and against the civilian citizens in the Syrian Al-Jazeera.Follow the Official Rokna NEWS Telegram Channel For More and fresh NEWS.