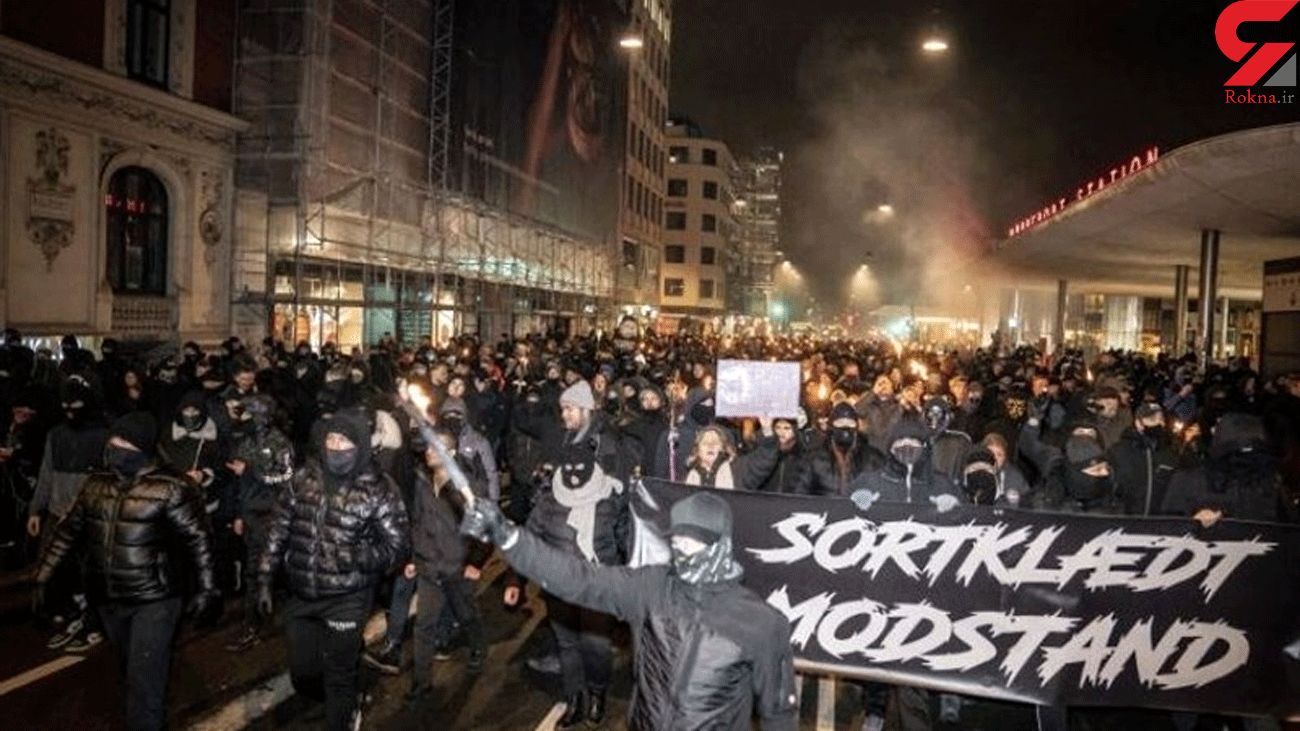 Organized by a group calling itself "Men in Black", the rally of around 1,200 people in the Danish capital was the first since the government announced last week that it was extending many anti-coronavirus restrictions.

Police said the rally remained largely peaceful, but eight people were arrested for allegedly using fireworks and for rowdy behavior.

Initially, around 600 people took part in the demonstration, but the crowd had swelled to around 1,200 by the end of the evening on the square in front of Copenhagen's town hall, police said, AFP reported.

Denmark, which has been under a partial lockdown since late December, announced last Wednesday that it would ease some virus restrictions but keep the majority in place despite protests from the opposition.

While Danes will once again be able to visit some shops and partake in small-scale sports and communal activities from Monday, many restrictions have been extended until April 5, including the closure of bars, restaurants, and most secondary and higher education institutions.

The number of COVID-19 infections in Denmark has fallen sharply over the past few weeks, but the rate of incidence of the so-called UK variant of the coronavirus, which is more easily transmissible, remains a source of concern, authorities said.Follow the Official Rokna NEWS Telegram Channel For More and fresh NEWS.