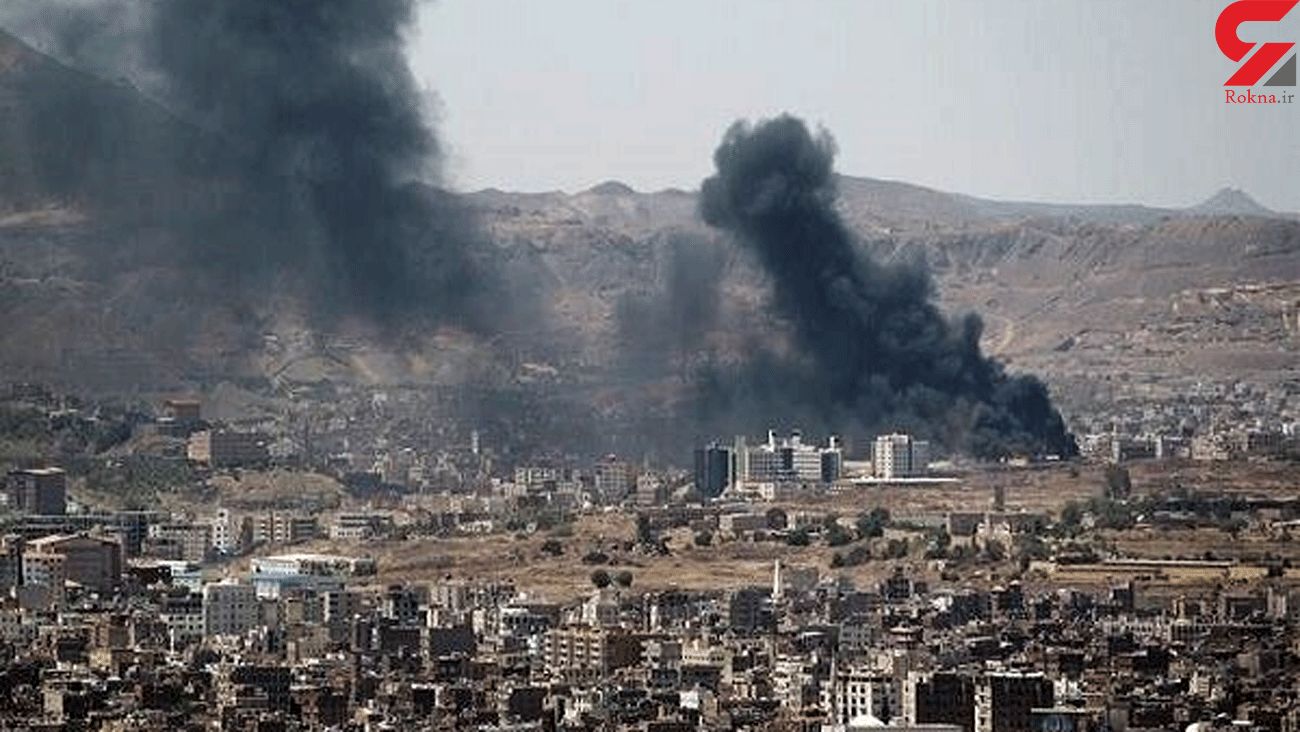 The series of crimes committed by the Saudi aggression coalition against the defenseless and innocent people of Yemen continues. In their latest crime, Saudi fighter jets bombed the southern parts of Al-Hudaydah, Almasirah reported.

According to the report, fighter jets targeted the town of Al-Rabbasa, south of al-Hudaydah, with the heaviest airstrikes. Five Yemeni civilians were killed following the attacks.

Earlier, Yemen's Ansarullah Movement issued a statement regarding the continuing violation of the ceasefire in al-Hudaydah province by the Saudi-led aggression coalition.

The Ansarullah Movement said in a statement that Saudi Arabia and its coalition in Yemen continue to violate the ceasefire in al-Hudaydah province and have not shown any compliance with the ceasefire.

It should be noted that since the establishment of a ceasefire in Al-Hudaydah within the framework of the Stockholm Agreement, Saudi Arabia has not adhered to this ceasefire.

Despite widespread Yemeni protests over Riyadh's non-compliance with the al-Hudaydah ceasefire, the United Nations has so far taken no action to stop the Saudi aggression.Follow the Official Rokna NEWS Telegram Channel For More and fresh NEWS.