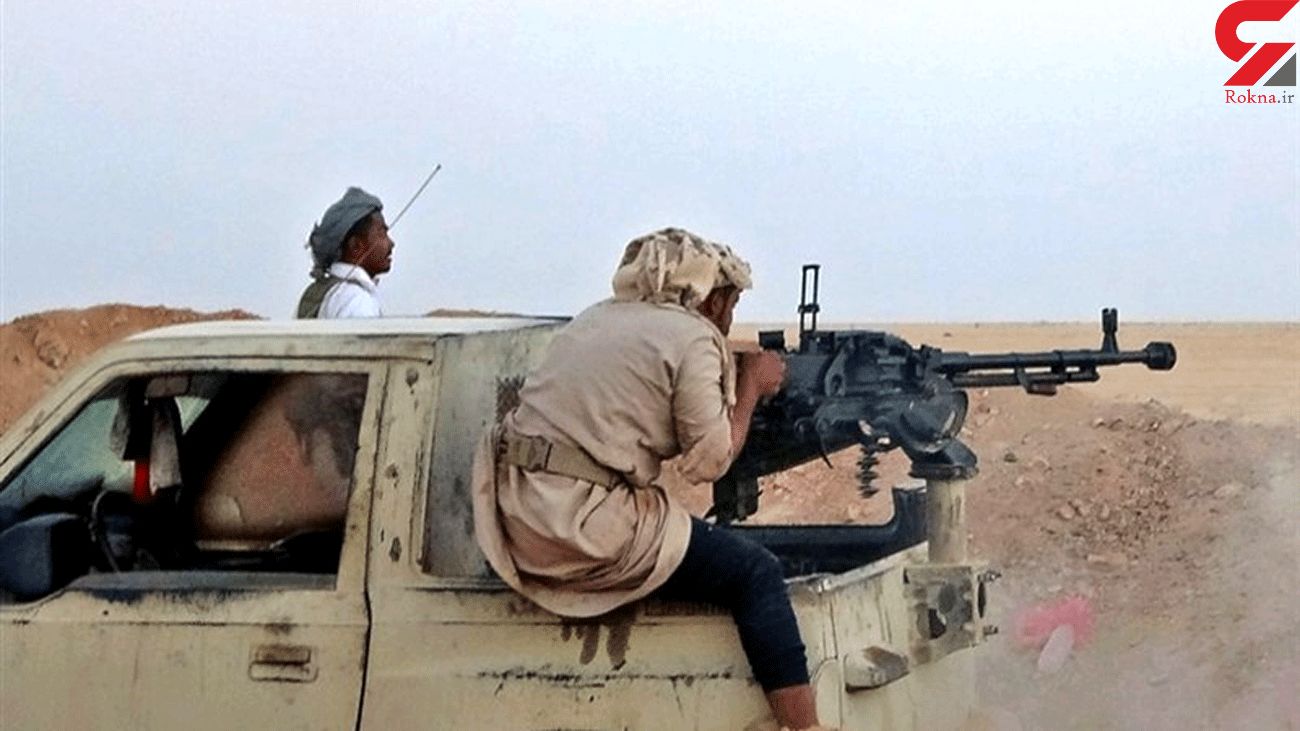 Earlier this month, Yemeni soldiers and their allied fighters from the Popular Committees resumed an offensive to take control of the oil-rich city, Hadi’s last urban stronghold in Yemen, which is some 120 kilometers east of the capital Sana’a.

On Saturday, army forces and allied fighters continued with their push for the target.

An unnamed source in Hadi’s camp told AFP that during the intense clashes in 24 hours at least 22 militiamen had been killed.

The source added that more than 28 members of the Yemeni army and the Popular Committees also lost their lives “in the fighting that continues unabated on the fronts in Ma’rib province.”

On Friday, more than 60 people were killed in the battle for Ma’rib. It was the bloodiest day since the start of the offensive on February 8. Reports said the dead included at least 27 pro-Hadi militiamen and 34 members of the army and the Popular Committees.

Saudi Arabia and a number of its regional allies launched a devastating war on Yemen in March 2015 to bring Hadi back to power and crush the popular Houthi Ansarullah movement.

The Houthi fighters, however, have gone from strength to strength against the invaders and significantly helped the army, leaving the Saudi-led coalition forces bogged down in Yemen.

At least 80 percent of the population of 28 million is reliant on aid to survive in what the UN has called the world’s worst humanitarian crisis.

Earlier this month, the UN agencies warned that about 400,000 Yemeni children aged under five are in danger of losing life this year due to acute malnutrition.

The war has destroyed or closed half of Yemen’s hospitals and clinics, leaving the people helpless particularly at a time when they are in desperate need of medical supplies to fight the COVID-19 pandemic.Follow the Official Rokna NEWS Telegram Channel For More and fresh NEWS.