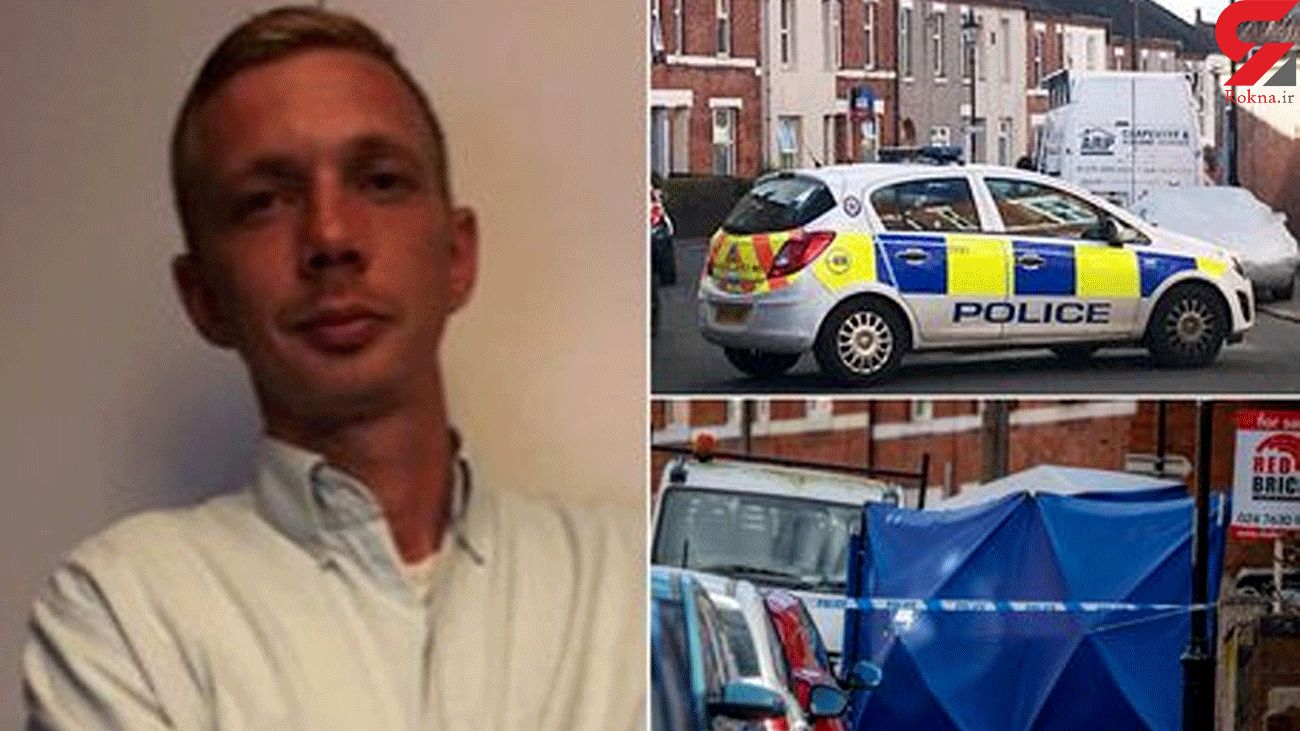 The devastated sister of a dad who died after a double stabbing in Coventry has voiced her pain, saying: "I am broken without you."

Mark Hoof was pronounced dead at the scene after the attack at 11.20am yesterday, with a 46-year-old woman also injured.

Sister Laura told The Sun: "He had a heart of gold."

In a Facebook post she wrote: “He was so so loved more than anything he had a heart of gold, an amazing dad to his beautiful kids and would have done anything for anyone!!

“All I can say is Mark Hoof we love you more than you could ever and will ever know and this has left an empty space in our lives that will never be complete or whole again."

The drains engineer was pronounced dead at the scene while the woman was rushed to hospital with stab wounds to the neck and leg.

Police say she remains in hospital and is in a stable condition.

A 36-year-old man was arrested on suspicion of murder and attempted murder after being arrested an hour and 20 minutes after the attack.

Officers have sealed off the scene while forensics experts conduct a fingertip search of the area.

Detectives are also carrying out house to house enquiries and examining CCTV in the neighbouring streets.

"This is a really tragic case but our investigations are moving swiftly.

"We have one man in custody and we are not currently looking for anyone else in relation to this crime.

"The families of both victims are understandably devastated and have asked for their privacy to be respected at this time.

"They are being supported by our dedicated family liaison officers and our thoughts are with them.

"We continue to encourage anyone with information to contact us as a matter of urgency and anyone with dash cam footage who was driving around Waverley Road,

Northumberland Road and Holyhead Road in the Spon End area of Coventry between 10.30am and 12.30pm."