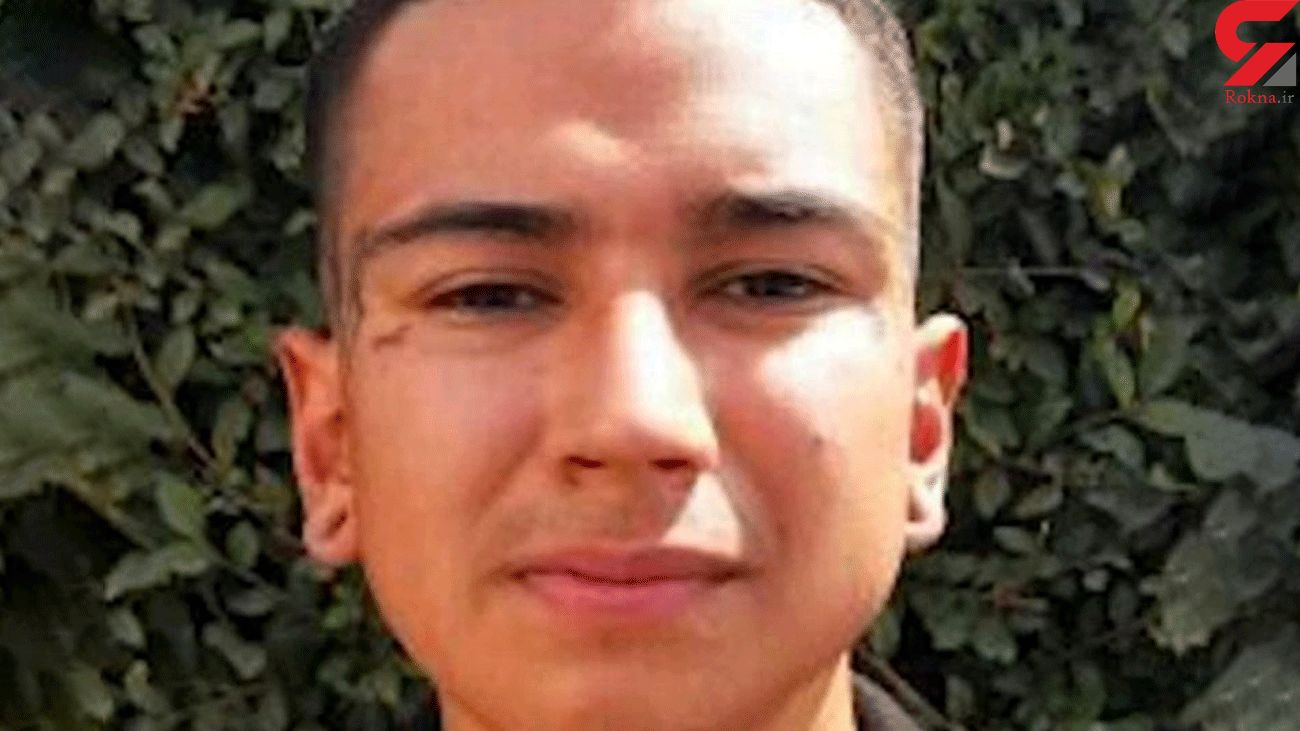 A man allegedly beat up his wife and attempted to bury her alive as he attacked her on a beach in California, US media reports.

According to the Coronado Police department, the woman made a desperate call to the police shortly before 9pm on Wednesday night reporting her husband Jose Luis Mares III of Moreno Valley, 23, had tried to kill her.

Mares' wife was found by officers on the sidewalk and taken to a San Diego hospital for serious trauma, local outlet KSWB-TV reports.

The woman had told police the couple were arguing along the Coronado waterfront when things got violent.

Mares allegedly assaulted her and tried to throw her into the ocean before taking her near a lifeguard tower.

He is then accused of throwing her into a hole in the sand and kicking her repeatedly as he tried to bury her.

“She said there was a hole in the ground and the hole had previously been there from probably kids digging it during the day," said Detective Ryan Brennan with the Coronado Police Department.

"But during the struggle, she said he threw her in that hole when he began putting sand on top of her."

Mares then stopped and ran off, with the police force saying a passerby may have caused him to flee.

Police said he was found in the backyard of a home on Alameda Boulevard shortly after and was charged with attempted murder, assault causing great bodily injury, domestic violence, false imprisonment and a parole violation.

The local news outlet reports that according to the California Department of Corrections, Mares was a parolee who had been convicted of carjacking and burglary.Follow the Official Rokna NEWS Telegram Channel For More and fresh NEWS.