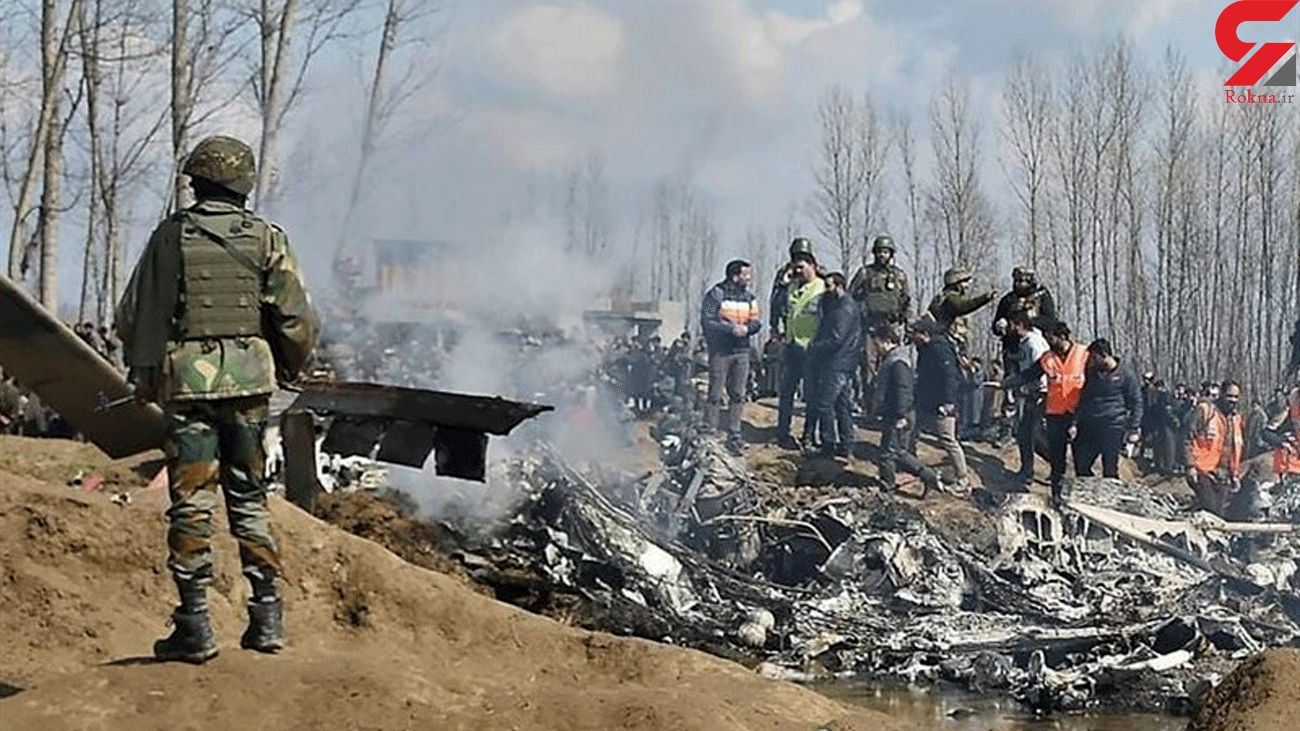 “In the interest of achieving mutually beneficial and sustainable peace along the borders, the two DGsMO agreed to address each other’s core issues and concerns which have propensity to disturb peace and lead to violence,” a joint statement said, referring to the military operations heads of the two countries, Reuters reported.

The nuclear-armed neighbors signed a ceasefire agreement along the Line of Control (LoC) - the de facto border in the Kashmir region - in 2003, but the truce has been fraying in recent years.

An official in New Delhi said the cessation was partly aimed at easing the fraught situation for civilians living along the border, who are regularly caught in the crossfire.

“We are cautiously optimistic that the violence levels and tensions along the LoC will come down,” the official said, declining to be named because of the sensitivity of the matter.

But India will not ease up on deployments along the LoC that aim to stop infiltration or counterinsurgency operations in the Kashmir valley, the official said.

Last summer, Indian and Pakistani troops were locked in their most frequent cross-border fighting in at least two years, amid surging coronavirus outbreaks.

Kashmir has long been a flashpoint between the neighbors, but tension was renewed after New Delhi withdrew the autonomy of the Himalayan region last August and split it into federally administered territories.

Both countries claim the region in full, but rule only parts.Follow the Official Rokna NEWS Telegram Channel For More and fresh NEWS.