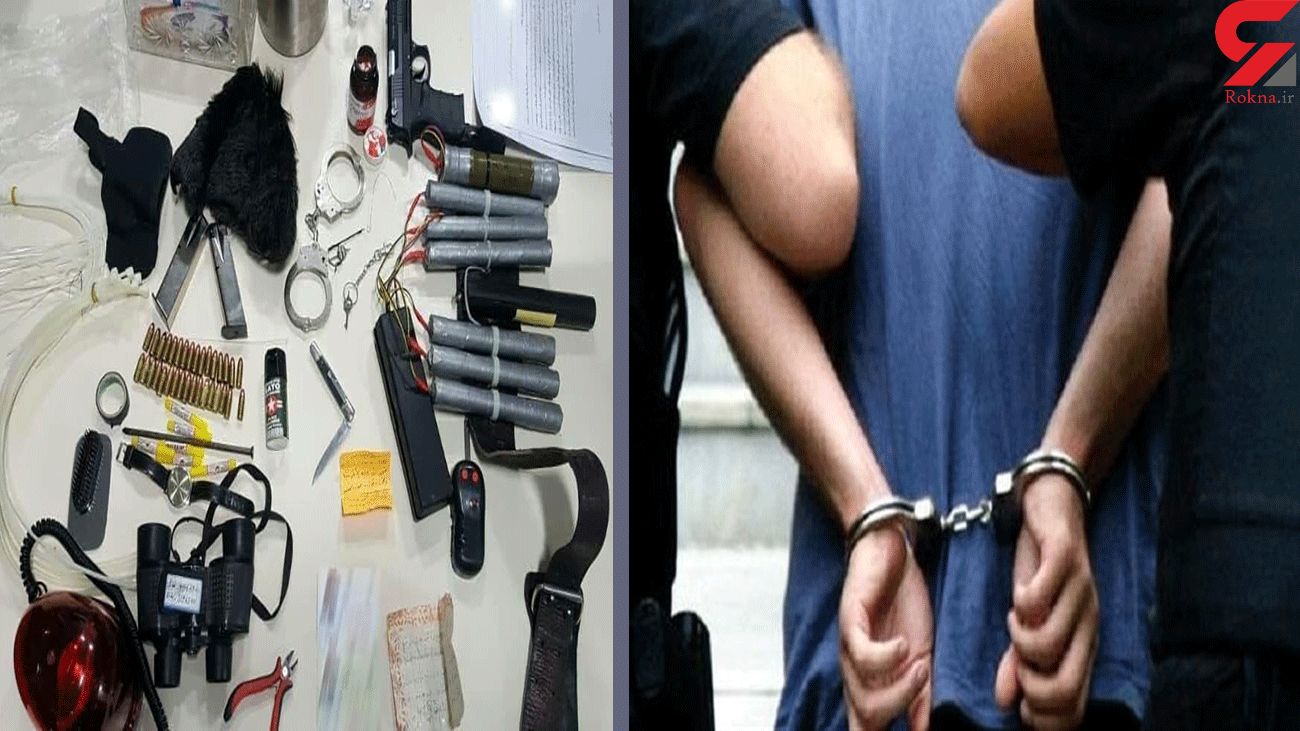 The commander of Police of Tehran told reporters on Wednesday that the terrorist has been arrested after a stop-and-frisk at a pay toll station on the highway linking Tehran to Qom , 120 km south of capital.

General Hossein Rahimi said the arrestee is an Iranian citizen who had leased a vehicle to depart from Tehran and then held the driver at gunpoint .

The Police forces captured the terrorist and the bomb disposal squad seized a handgun with two cartridges, suicide vests , incendiaries, and the explosives powerful enough to cause a huge blast, he added.

According to the commander, the arrested terrorist had been recruited by the enemies to carry out acts of sabotage in a number of sites near Tehran.Follow the Official Rokna NEWS Telegram Channel For More and fresh NEWS.