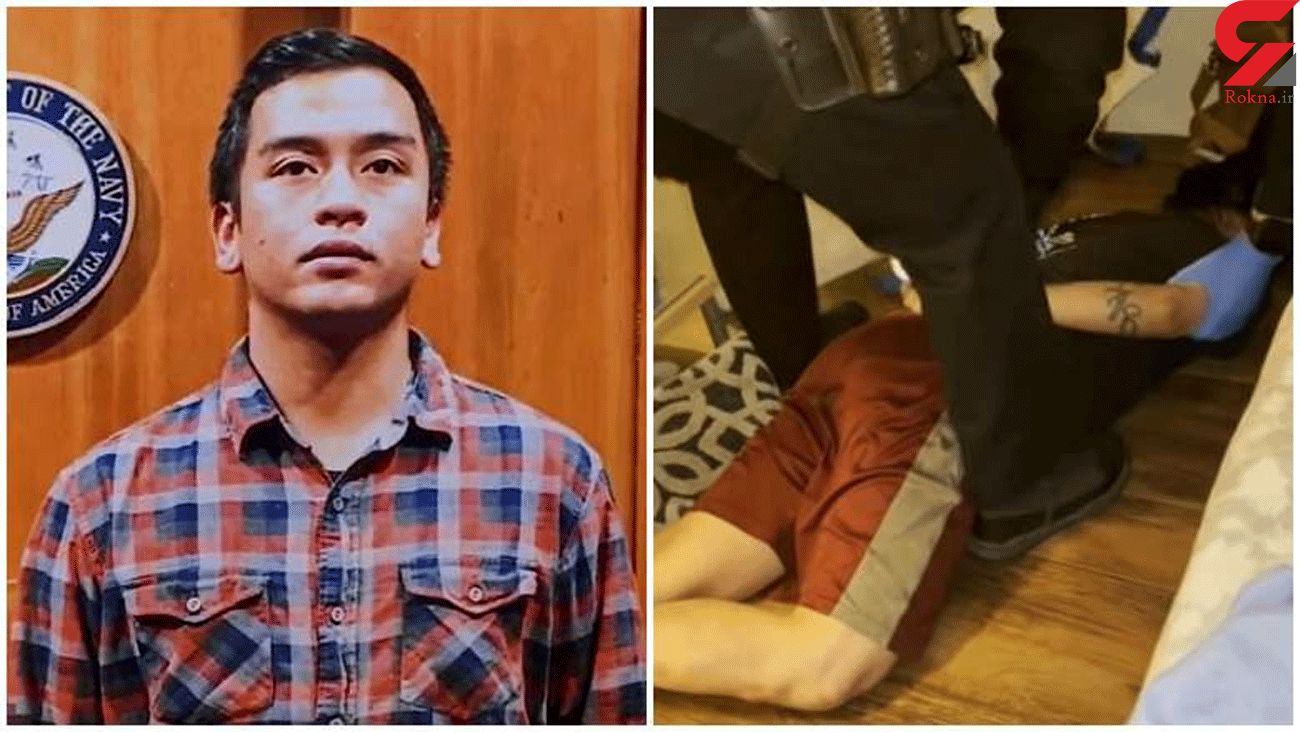 Angelo Quinto had been "suffering from anxiety, depression, and paranoia for the previous few months," his family's attorneys said in a wrongful death claim, filed on February 18.

His sister Isabella Collins called police to their Antioch, California, home on December 23 because she feared he would hurt their mother, family lawyer John L. Burris said during a February 18 press conference.

Before police arrived, Quinto's mother had been holding him to her chest with her hands clasped around his back for a few minutes, and "he had already started to calm down," the claim stated. When two officers from the Antioch Police Department arrived, Burris said they made no attempt to understand the situation and instead, immediately grabbed Quinto from his mother's arms.

Quinto lost consciousness and was taken to a local hospital, where he was pronounced dead three days later, family attorneys say in the claim.

"What happened?," she says breathlessly as Quinto is seen not moving and laying on his front. Officers roll him over to carry his body out, and his face is bloody. He is moved to a gurney and paramedics administer chest compressions on Quinto as his mother records on her phone, asking questions.

It was not clear from the video if the officers were wearing body cameras.

"As far as we know, they were not," Burris said last week.

In the nearly two months since Quinto's death, police have not issued a press release on the incident. The Antioch Police Department and the Contra Costa County Sheriff's Coroner's Division did not respond to requests for comment Monday.

"These Antioch police officers had already handcuffed Angelo but did not stop their assault on the young man and inexplicably began using the 'George Floyd' technique of placing a knee on the back and side of his neck, ignoring Mr. Quinto pleas of 'please don't kill me,'" Burris said.

Isabella Collins said she called police in hopes they would help de-escalate the situation.

"I don't think I will ever not feel bad," she told CNN affiliate KGO. "If it was the right thing to do, it wouldn't have killed my brother."

The Antioch city clerk and attorney's office did not respond to requests for comment.Follow the Official Rokna NEWS Telegram Channel For More and fresh NEWS.