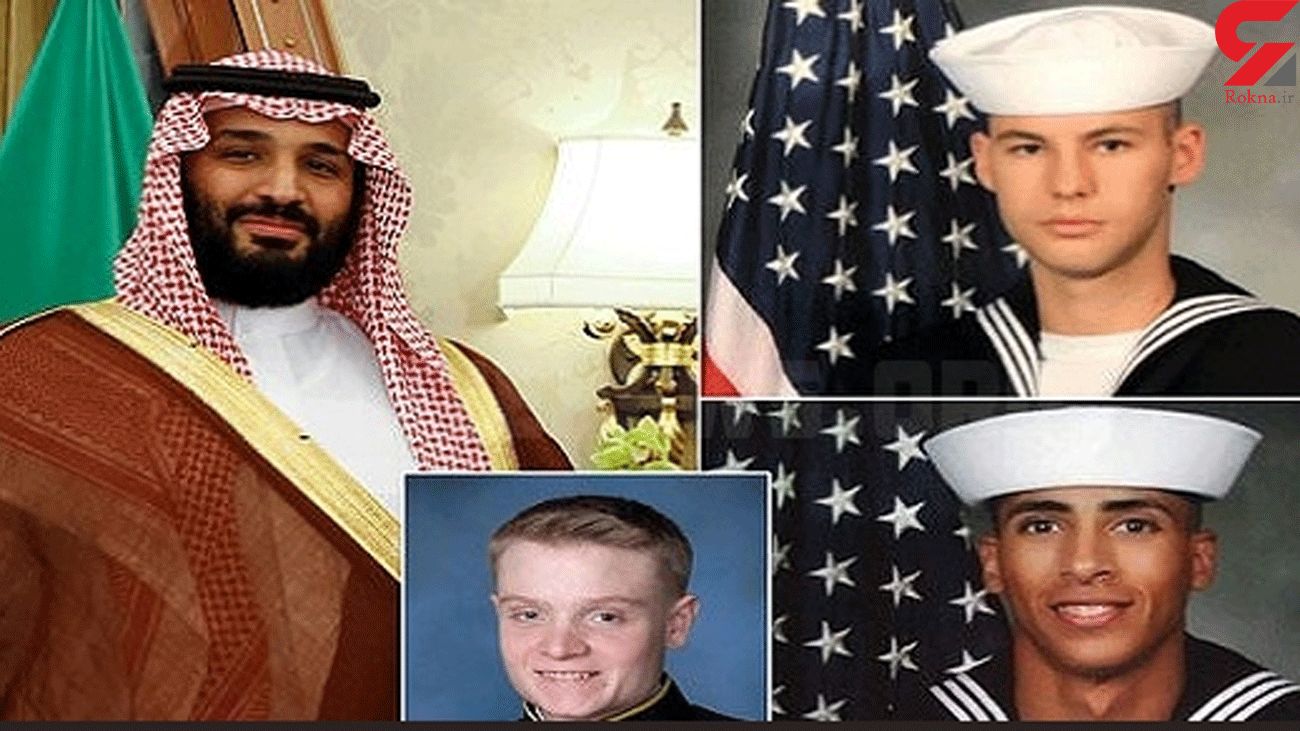 The families of the three US service members killed and 13 others who were severely injured at the Naval Air Station Pensacola filed the lawsuit in federal court in Pensacola City on Monday, saying the Saudi government knew of the assailant's plans and association with the al-Qaeda terrorist group.

The attack took place at training facilities for foreign militaries at the naval base on December 6, 2019.

The shooter, who was identified as Royal Saudi Air Force flight student Mohammed Alshamrani, was killed by local law enforcement during the incident.

US authorities said the assailant had been preparing for the attack for years, and had expressed Takfiri ideology and communicated with al-Qaeda operatives via an encrypted cell phone.

The FBI said Alshamrani had contacted al-Qaeda the night before the shooting.

The claimants said in the lawsuit that the shooter's colleagues and the Saudi government were all aware of his Takfiri turn and anti-American views, which "were publicly associated with a Twitter account bearing his name" even before he joined the air force.

His social media accounts were followed and commented on by Saudi government officials and air force colleagues.

It said that the fellow members of his group and an unnamed top air force official who oversaw them were aware of his schemes.

That makes the Saudi government complicit in an "act of international terrorism" and therefore, Riyadh is not protected from lawsuits by the US Foreign Sovereign Immunity Act, the families said.

They also emphasized that the Riyadh government had not made good on promises to compensate the families of the victims.

"The time of empty promises is over," the lawsuit said.

"The Kingdom of Saudi Arabia let this happen. While the prior White House administration refused to even call me, this one must do its part to stop coddling the Saudi regime and hold them accountable," ABC News quoted Shane Walters, the father of Cameron Walters, who was killed in the attack, as saying on Monday.

Following the shooting rampage, 21 Saudi military cadets were expelled from the naval base, and the training program was halted for several months until stronger vetting procedures could be implemented for the members of the Saudi military.Follow the Official Rokna NEWS Telegram Channel For More and fresh NEWS.