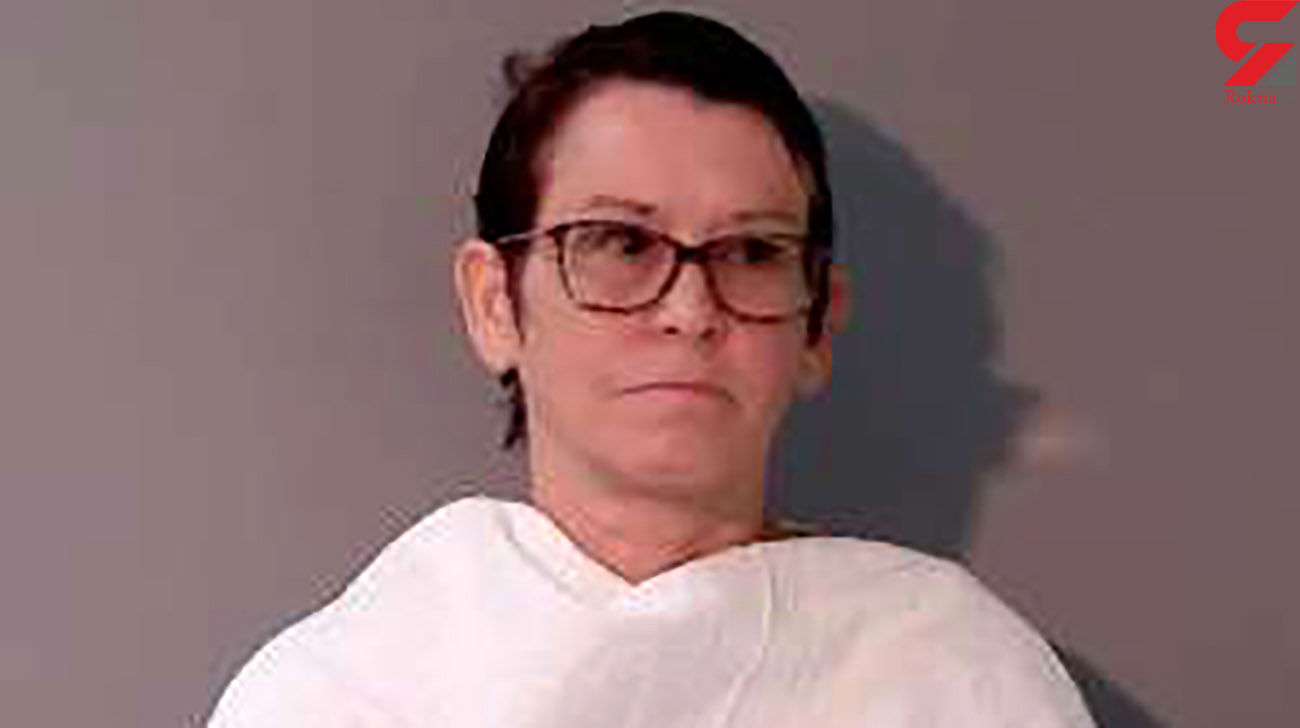 Heidi Hallstein, of Franklin Township, entered a written guilty plea for gross sexual imposition and attempted unlawful contact with a minor on Friday.

Her plea comes months after her arrest in August when investigators accused her engaging in sexual conduct with a minor student of Hudson High School, where she taught chemistry, back in January 2017.

The abuse took place at Hallstein’s home where she then lived on West College Avenue and not on school grounds, officials said.

Shortly after her arrest, Hudson City School District Superintendent Phil Herman announced that Hallstein had resigned from her job and said the district would ‘initiate the surrender of Ms. Hallstein’s teaching license with the Ohio Department of Education.’

Hallstein - formerly Gauntner - had been employed by the Hudson City School District since 1995.

‘The charges stem from an alleged sexual encounter that took place off school property, in January 2017, with a former Hudson High School student who was a minor at the time,’ said Herman in his statement. ‘In order to protect the privacy of the student victim and the integrity of the investigation, we cannot share further details at this time.’

The superintendent further stated that the district had been working ‘diligently’ with city police on the case, since they were made aware of the allegations on August 4.

‘The Hudson Police Department investigated these serious allegations, and then properly referred their investigation to the Portage County Sheriff’s Department, where the alleged crime had occurred.’

Herman told district families that the schools should be an environment where young people feel secure.

‘Schools must be a safe and protected place for students, and teachers are held to the highest standards,’ said Herman. ‘These allegations are criminal and a violation of the trust that our children, parents, and community place in adults as educators.’

The student is no longer at the school, but had been a student at the time of the abuse. Their age and identity was never shared by police.

According to the website martialpeace.com, Hallstein is a certified martial arts instructor with over 30 years experience who taught karate at a local martial arts studio in Kent, Ohio.

The Portage County Court has not yet scheduled a sentencing date for Hallstein.

She has been out of jail on a 10 percent of $30,000 bond since September, according to the Record Courier.