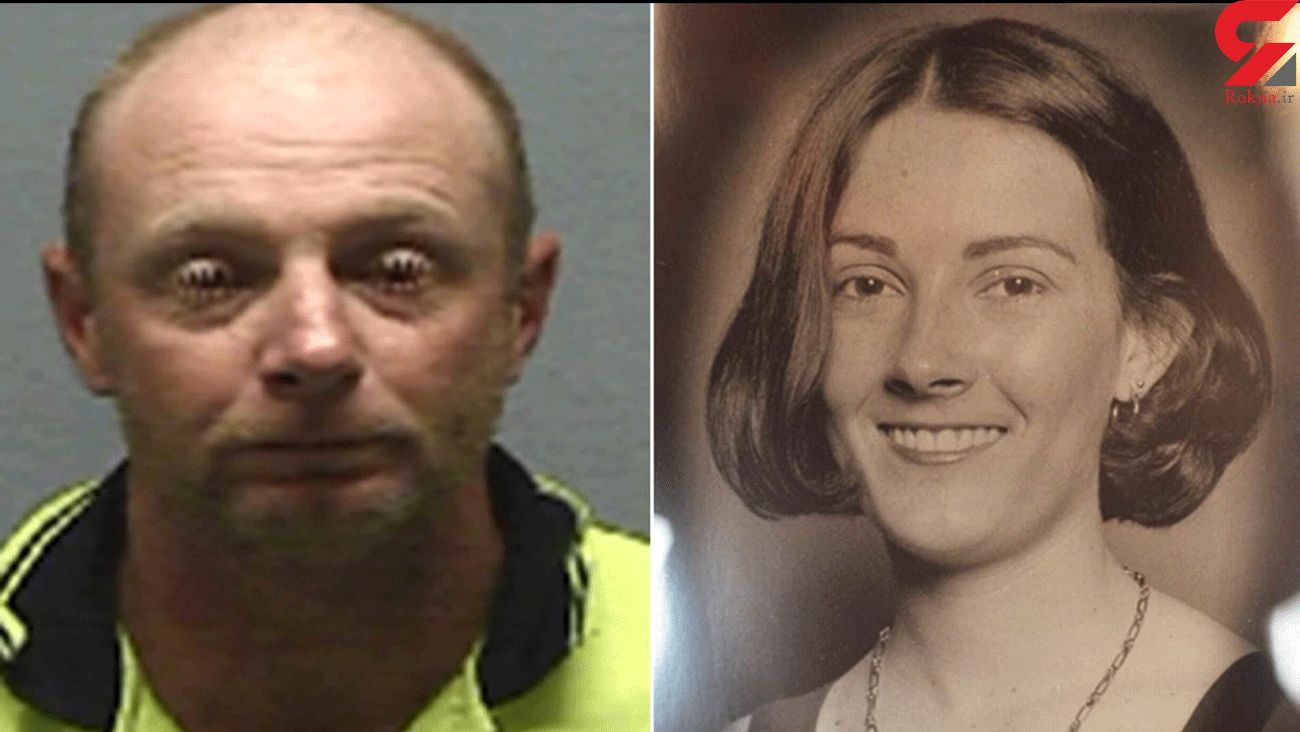 Jay Short, 46, strangled Alison Lewis, 19, after a night out with friends in Lithgow, in the New South Wales Central Tablelands, in 1997.

Police found Ms Lewis' body in a long-jump sandpit at an athletics oval in a crime that shocked Australia.

Short was found guilty of her murder in 1998 and sentenced to 20 years behind bars. He was released on parole in December 2016.

He is now wanted for alleged breach of parole he is serving for separate drug and domestic violence-related crimes from 2017.

Police released a mugshot of Short in the hopes members of the public would recognise him.

But the photo, which shows the convicted killer's bizarrely accentuated eyelashes, was instantly met with hilarious mocking online.

'Careful he doesn't lash out when you guys find him,' one Facebook user quipped.

'His eyes look like they are already behind bars,' another wrote.

'He’s got some unique mascara on, look at those spider legs,' a third joked.

Dozens of people also described Short's clumpy eyelashes as 'Venus flytraps' after the carnivorous plant whose jaws they resemble.

Despite extensive searches by police to find Short, he has not been located.

He is known to frequent the Arncliffe, Strathfield, Port Kembla, Newtown and Lithgow areas, and may be getting help from contacts to avoid arrest.

Short is described as being Caucasian, 175cm tall with a thin build, brown hair, and brown eyes.

Members of the public are urged not to approach if they see him, and instead contact Triple-0 immediately.