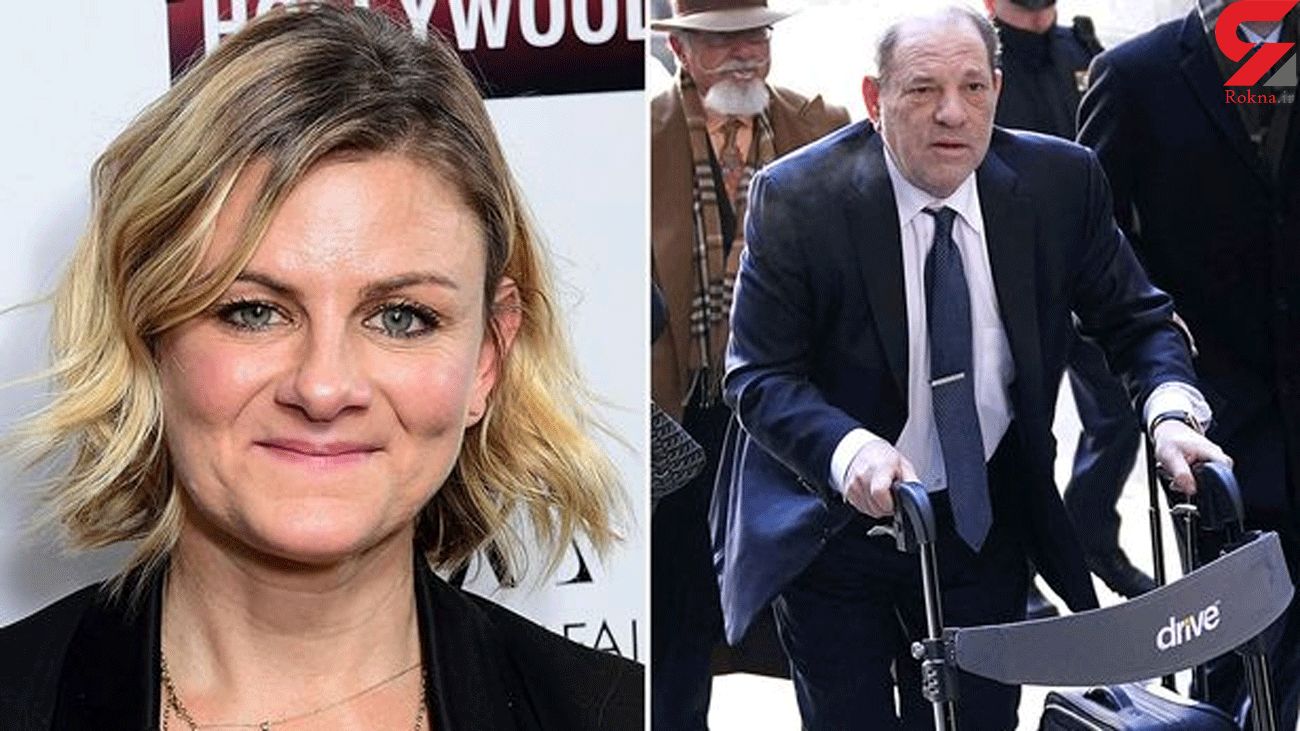 Decades of abuse including sexual assault and rape had finally caught up with the man once dubbed the most powerful in Hollywood.

It was a victory for what has become known as #MeToo – a global coming together of women who supported each other’s claims of abuse at the hands of influential men.

One of the first to speak out publicly against Weinstein was British theatre producer Zelda Perkins who worked in his London office in the late 1990s.

Her career at Weinstein’s firm ended after she confronted him for attempting to rape colleague Rowena Chiu in 1998.

The pair were pushed into signing non-disclosure agreements by lawyers but have both bravely broken them to speak out about their treatment.

Now 47, Zelda said: “I never, ever believed he would go to prison.

“Harvey never lost, no one ever said no to him.

“When he was convicted, I thought he’d get six years and be out in three.

“It was like at the end of a horror movie and they’ve killed the monster and then the monster jumps up in the last second.

“I thought I was in that five-second moment where we thought the monster had been slain but actually he was going to resurrect and kill us.

“Then, when he was sentenced for 23 years, it was a feeling of utter disbelief and euphoria.

“I couldn’t believe justice had been served after all of this time.”

Zelda blew the whistle when news of Weinstein’s abuse broke in 2017 and now campaigns to outlaw NDAs.

And she wants the Government to lead by example.

She said: “We know there are a huge amount of NDAs in Westminster .

“There genuinely is no argument for an NDA. All they do is give additional bargaining power to sexual predators and abusive characters.

“It means that these abusive people can move to new jobs, hiding the circumstances of their departure and behave in the same way again. You are just passing the trash around.”

Zelda says she has been contacted by scores of people in similar positions who will never speak publicly about their ordeals.

She said: “Whenever I’ve done public speaking, people have come up to me and asked to take my email or told me something there and then.

“Some are very high profile but there is not a hope they’ll break their agreements because they have been frightened and threatened to death. It’s smoke and mirrors because enforceability of most of these are not real.”

Reflecting on the Weinstein case 12 months on, Zelda says she hopes his fate is a lesson to all men, not just powerful ones.

She said: “I hope people are ­starting to think more carefully about their behaviour and to take responsibility for their behaviour. Before, there was no comeuppance.”

Since Weinstein was caged, a string of high profile men have faced allegations of sexual or domestic abuse .

Last week it was revealed that the LA County Sheriff’s Department is investigating abuse claims against rocker Marilyn Manson, 52. He denies the allegations.

Jerry Maguire actor Cuba Gooding Jr, 53, is set to stand trial in Manhattan, on charges – which he denies – of groping three women.

And singer R Kelly, 54, is facing abuse charges in the US, including sexual assault , abuse of a minor, ­making indecent images of minors and obstruction of justice. He denies the claims.

Zelda said: “The #MeToo movement has started an extremely important dialogue and conversation.

“It’s changed the way judges and juries treated the testimony of rape and assault victims.

“It meant people had to think a little bit more about it.

“It is not ­simple – you can be raped by ­somebody and go back and see them again and again.

“The other important thing I think has trickled down is how important the bystander is. We all have a duty to speak up and call it out.

“Those small changes I hope are beginning to happen and people have more confidence in speaking out.”

Zelda worked as an assistant for Weinstein’s firm Miramax for three years, until colleague Rowena told her the boss tried to rape her.

Rowena, now 46, confided in Zelda about Weinstein’s attack at the Venice Film Festival.

Zelda, then 23, confronted him on the terrace of their hotel as he held a business meeting.

She said: “I was shocked, upset and furious. Once I was angry, there wasn’t any stopping me.

“He got up like a lamb. I said, ‘You have to tell me what happened to Rowena last night, and don’t lie’.

“He said, ‘Nothing happened, I didn’t touch her, I swear on the lives of my wife and my children’.

I knew that he was lying because that was his get out of jail card.” Back in the UK, Zelda confided in a female superior, who said: “You better get yourselves a really good lawyer.”

She said: “I thought that would mean police and court but we were told our only option was a damages

Zelda claims the women were kept in a room overnight during the negotiations, without access to food.

She said: “It was akin to torture.”

Over 20 years later she remembers the moment when Weinstein was finally jailed.

“I was walking down Regent Street and I suddenly started getting texts from people saying, ‘Amazing, well done’.

“Emily Maitlis texted me and I thought, ‘Something great must have happened’.

“I started to look at the news on my phone. I wanted to grab someone and say, ‘Have you seen what’s

“It was the first genuine emotion I felt through the whole process.

“I never allowed myself any ­feelings of optimism because the disappointment would have been so huge.

“For the first time, I had a feeling of validation and freedom from the darkness which was Harvey.”