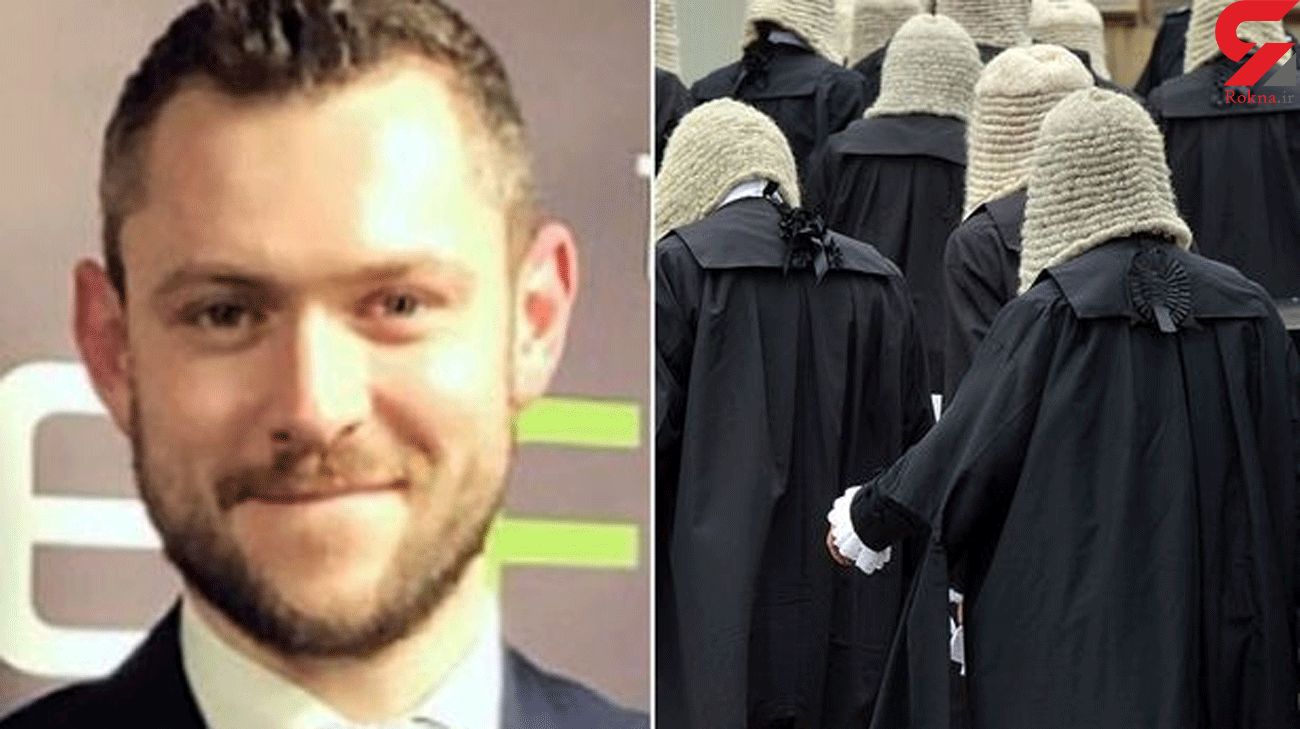 round half a million cases are waiting to be heard as the pandemic makes an existing backlog even worse.

And the crisis means some defendants are being kept on remand in prison for much longer than normal.

Pleading guilty normally means a reduced sentence because it avoids the expense and trauma of a trial.

Barrister Tomas McGarvey, of the Criminal Bar Association, said: “The pandemic has shone a spotlight on what was already a massive problem.

Pretty much every barrister I know has seen defendants asking, ‘If I plead now, will I be released?’

“It’s got nothing to do with guilt or innocence – they just can’t spend any more time in those conditions. Some are locked up for 22 hours a day.

“If people are pleading guilty and they’re not guilty, it has an impact on their future, their employability, their mental health and how society treats them.”

Most are magistrates court cases where defendants can be held on remand for up to 56 days.

It also includes 53,000 cases at crown courts, where defendants should wait up to 182 days on remand – but emergency laws last year raised it to 238 days.

Mr McGarvey added: “The Government legislated to extend custody time limits in a way which I have never known.

"In some situations, custody limits are being extended twice. Some are approaching their third extension.

“There are cases where people approach a period of time in custody which would be akin to any sentence if they were found guilty.”

There are also fears for the welfare of victims who already faced long waits for cases before the pandemic.

Last month, an inquest heard an 18-year-old took her own life after being told her rape case would not be heard for 19 months.

Victims are advised not to have counselling until the case is over, in case their notes are accessed by the defence.

Harriet Wistrich, director of the Centre for Women’s Justice, said: “The trauma for victims waiting so long is horrendous. We have one case where it is now three years since the woman reported rape.

This is also due to pressure on police, underfunding and the loss of specialist police units.”

The Ministry of Justice said: “Only those who pose the highest risk to

the public or are likely to abscond are held on remand and defendants have the right to apply for bail.

“Hundreds of millions of pounds have been invested throughout the pandemic, which has seen magistrates’ cases fall 50,000, dozens more Nightingale Courts and extra staff.”Follow the Official Rokna NEWS Telegram Channel For More and fresh NEWS.