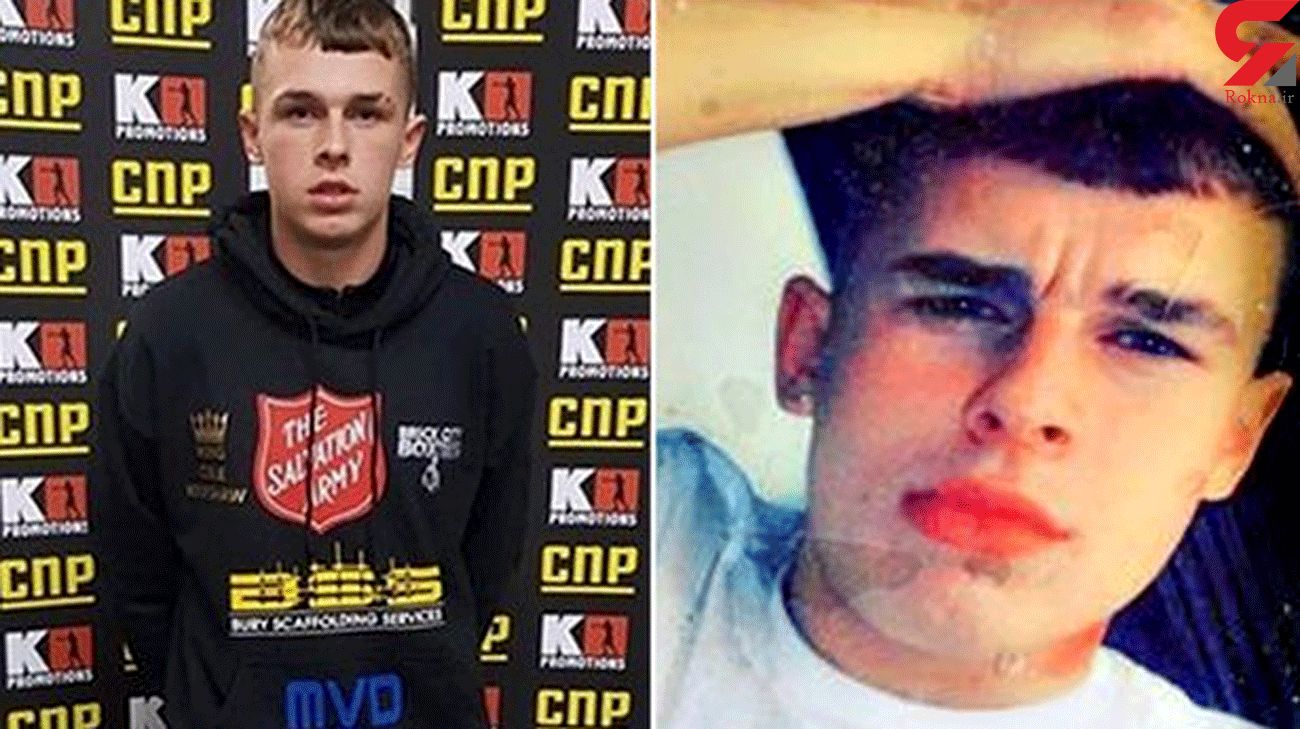 A teenage boxer shot dead following a car chase that resembled a "scene from a movie" was caught in the middle of a friend's dispute over a woman, a murder trial has heard.

Cole Kershaw, 18, was shot in the chest in Bury, Greater Manchester, on August 12 last year and died in hospital a short time later.

A trial scheduled to last five weeks got underway before Mrs Justice Yip at Manchester Crown Court this morning (February 17).

They also deny a second charge of possessing a firearm with intent to endanger life.

Raheem Hall, 19, of Hardfield Street, Heywood, denies possessing a firearm with intent to endanger life, and assisting an offender.

Opening the prosecution case, Jason Pitter QC said Mr Kershaw was shot on Chesham Road at about 9.30pm after a Ford Mondeo car was pursued through the streets by a silver BMW.

Mr Pitter said: "During that chase, shots were fired from the BMW.

"Whilst that may seem dramatic and like a scene from a movie, this was very much the real deal with real consequences.

"It all came to an end when the vehicles collided, causing the

occupants of the Mondeo to get out and try to flee.

"One of those trying to flee was a young man called Cole Kershaw.

"Further shots were fired from the BMW which struck him in the side of the chest, damaging an artery in his heart.

"While he was able to run a few yards further, he collapsed at the scene and despite attempts to save his life, he was to die from his injuries."

The trial is taking place across two courtrooms due to restrictions caused by the ongoing pandemic.

Two of the defendants, Khan and Khurshid, are present in court, while the other two, Mohammed and Hall, are appearing via video link.

The prosecution claimed that Mr Kershaw's death arose from an ‘ongoing dispute’ between one of his associates, Spencer Woods, and Mohammed.

Mr Pitter said: "It may well be that it was Woods that was the

intended target that night as the tensions between them increased.

"It culminated in Cole Kershaw’s death and therefore the allegation of murder."

Mr Pitter told the court that part of the dispute was over a young woman, Laci Tobin, who Woods had previously been in a relationship with.

The court has heard how she later became "a girlfriend of sorts" to Mohammed but maintained a close relationship with Woods.

Mr Pitter added: "That caused tensions, which increased in the months preceding the shooting, and which may have had something to do with macho flexing.

"Unfortunately, there was more to this. The dispute spilled over into actual violence and serious threats being made.

"Serious in nature and intention, resulting in it reaching a crescendo when Cole Kershaw was killed."

The court also heard how, last April, Woods was the victim of an attack by a group of masked men, which he claims included Khurshid.

The jury was told that the group, armed with baseball bats and machetes, approached Woods while he was alone in his car, before dragging him from the vehicle and attacking him.

Mr Pitter said that Woods refused to help police with the

investigation into the attack due to fear of "being labelled a grass".

Mohammed is alleged to have later admitted his involvement to Ms Tobin as he "expressed his dislike of Woods and his associates", the court heard.

On August 8, four days before Mr Kershaw was shot, the court heard how Mohammed threatened Ms Tobin with a gun at her home, telling her: "You think you can have more than one boyfriend?"

It is alleged tensions continued to rise and in the early hours of August 12, the day Mr Kershaw was shot, Mohammed showed up outside Ms Tobin’s home while Woods was present.

Woods later claimed to Ms Tobin that he had threatened to blow Mohammed’s mum’s house and car up if he continued.

In response, she reportedly told him she had ‘had enough'.

The court heard that Mohammed and his team then ‘readied’ themselves for a violent confrontation with Woods’ team, with a baseball bat or piece of wood being passed from Hall to Mohammed, in a BMW 5 series at 6.20pm that same day, Mr Pitter said.

Khan is said to have then joined the group in the car and CCTV showed them carrying a hand gun, jurors heard.

“The plans were beginning to cystallise," said Mr Pitter. "They were getting tooled up and ready for what might occur.”

That same evening Mr Kershaw was at a gathering at friend Tia Mawdsley's home, though had told Woods he wasn't welcome, the court heard.

In a police interview shown to the jury, Ms Mawdsley said Mr Kershaw had tried to help Woods change his lifestyle but they had fallen out.

Woods had, however, turned up outside the party and was invited in to avoid any trouble but this resulted in "tension" at the house, she had said.

Mr Kershaw was then stood outside the property when a blacked out silver BMW drove past at about 9.30pm, who Ms Mawdsley said he believed was Khurshid, having seen the car earlier in the evening.

The court heard Woods said "come on then" before he and Mr Kershaw got into his Ford Mondeo along with three other men and gave chase armed with bricks and a machete.

The court heard that Mr Kershaw's father, Chris, and brother, Patrick, then arrived at the scene, with the former telling Woods: "It’s your fault that he’s dead."

Mr Pitter said it is alleged the defendants fled the scene after the shooting, with Hall taking them to buy petrol.

The prosecutor said Mohammed was allegedly heard to tell Hall: “I have shot someone. I need to have a petrol bath and burn my clothes.”

The court heard he then allegedly told Ms

Tobin he was responsible for Mr Kershaw's death and "he

deserved it" but later told someone else "the wrong person got shot".

Khurshid allegedly fled the country and was arrested in Amsterdam while trying to make his way to Pakistan via Dubai, Mr Pitter added.

Addressing the jury, he said the prosecution case was that all three defendants were responsible for murder, regardless of who pulled the trigger and who the intended target was.

He added: “They were quite prepared to engage in the violence and ultimately finish it, whichever of them pulled the trigger.”