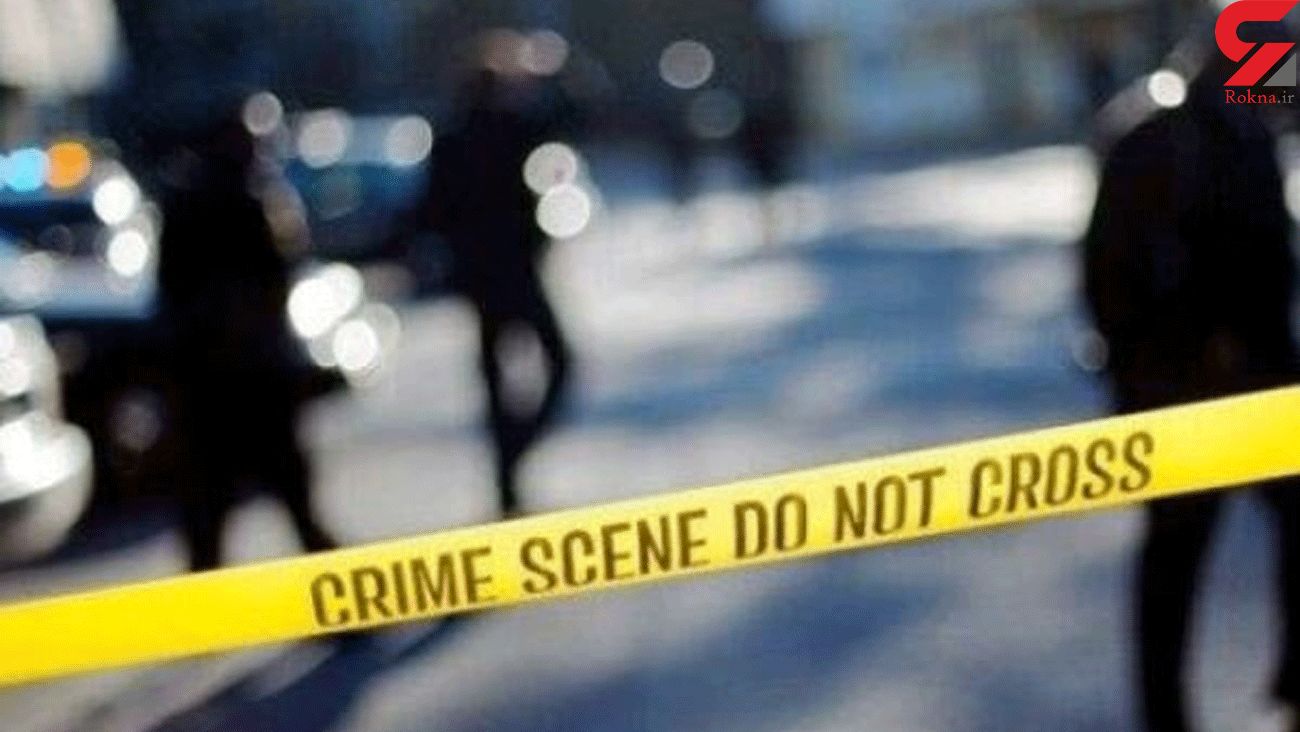 At least eight people are injured after shots rang out near the Olney Transportation Center on Wednesday afternoon, according to Philadelphia police, ABC reported.

It happened around 2:50 p.m. in the city's Fern Rock section.

Views from Chopper 6 showed a large police presence near the station on the corner of Broad Street and Olney Avenue.

Witnesses said it was violent and chaotic as the gunfire erupted out of nowhere.

Philadelphia Police Commissioner Danielle Outlaw said the injured victims range in ages from 17 to 70 who were taken to area hospitals.

One person was taken into custody and two guns were found at the scene. There is no immediate word on if both weapons belong to that individual or if there were multiple shooters.

"At this point, we don't know the extent of that person's involvement," said Outlaw.

Police are working to determine what sparked the shooting.

"I am beyond sickened. I refuse to accept this emergency situation as normal. We must rise together with one clear and united moral voice against the evil act of violence. People have the right to travel between work and home, and around town, without the fear of being shot, and possibly killed, by reckless, indiscriminate gunfire," said Mayor Jim Kenney in a statement.Follow the Official Rokna NEWS Telegram Channel For More and fresh NEWS.