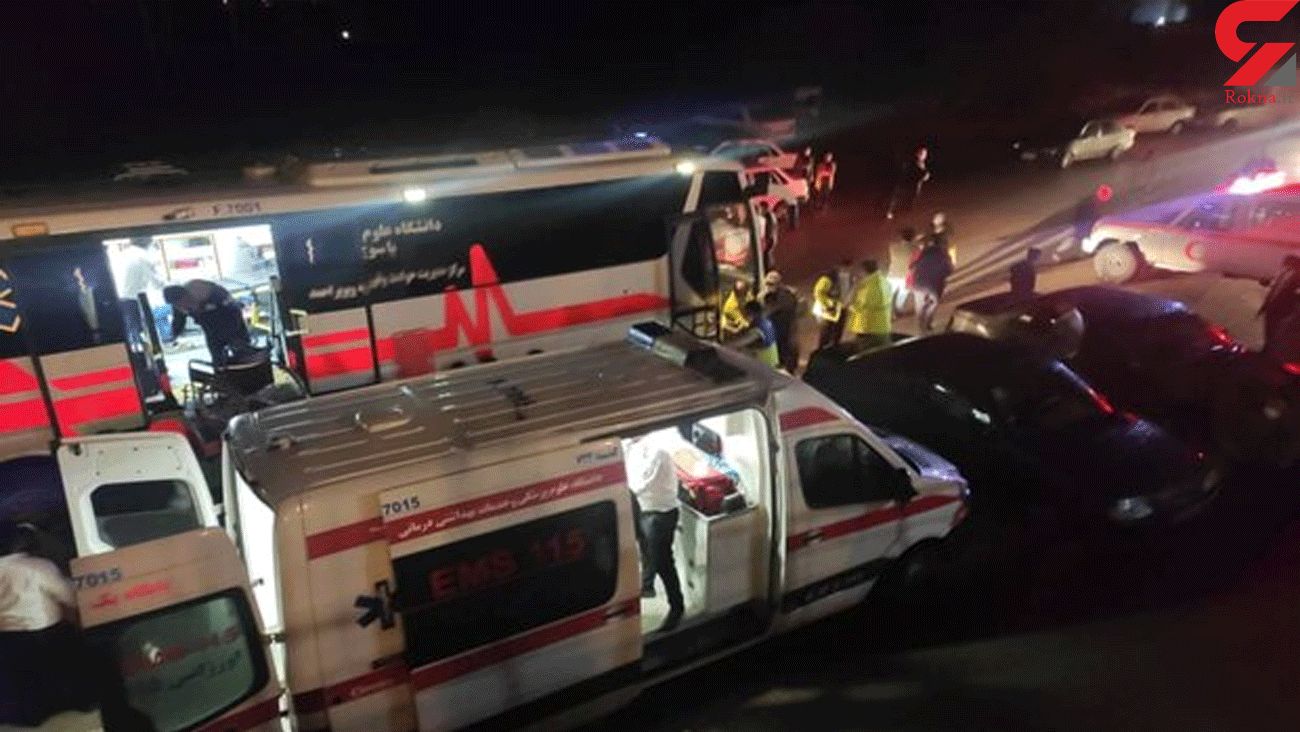 A powerful 5.6-magnitude earthquake struck the city of Sisakht shortly after 22:05 (local time) on Wednesday.

More than 43 people have been reported injured so far, according to the official figures while the people of the city had to remain in open doors for fear of aftershocks.

The epicenter of the quake was located 10 kilometers east of Sisakht in Kohgiluyeh and Boyer-Ahmadsouthern province, and 19 kilometers west of Komeh in Isfahan province at 30.89 degrees latitude (north) and 51.57 degrees longitude (east).

Search and rescue teams were dispatched to the quake-hit areas to assess the situation.

Many buildings and homes in the city are reported to have been damaged in the quake. While the water and electricity have been restored, people in the city are still in need of basic needs and are afraid of opening their stores.

The same area was hit by another powerful quake in May 2018 which left at least 76 people injured.MHNFollow the Official Rokna NEWS Telegram Channel For More and fresh NEWS.