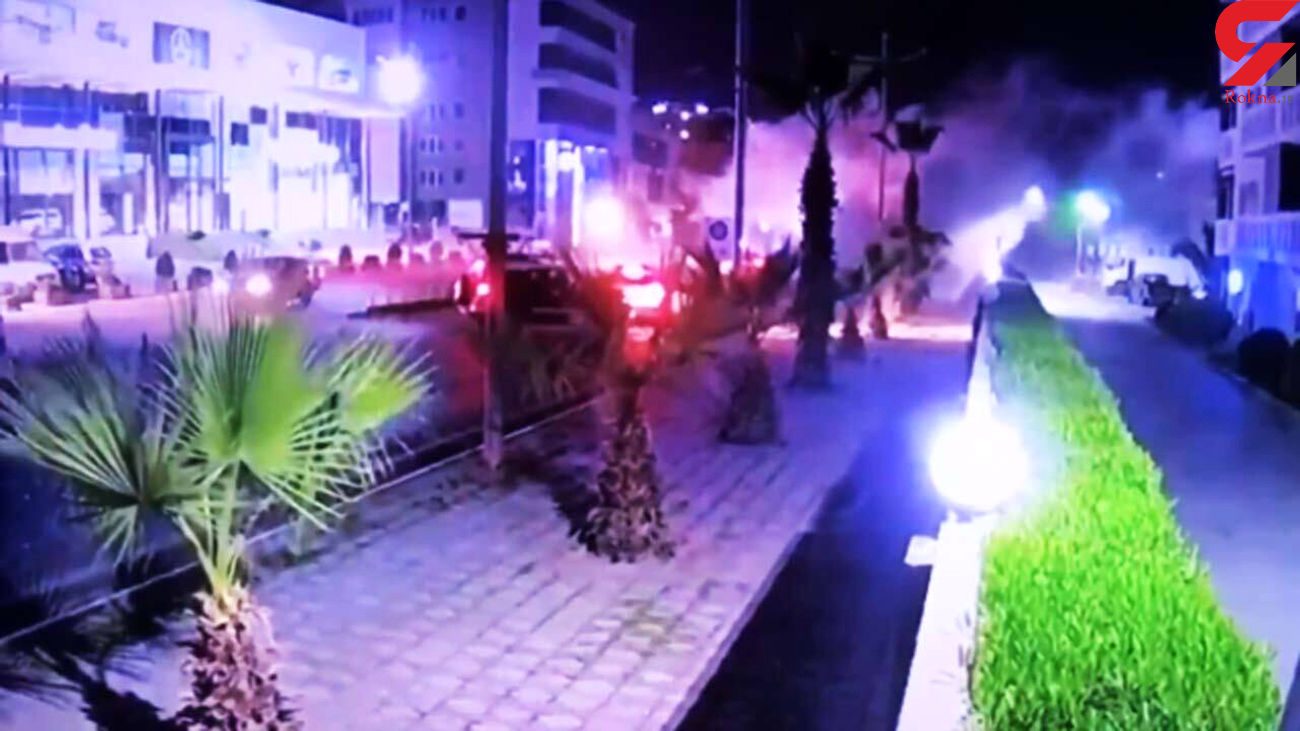 A newly-established militant group that calls itself “Saraya Awliya al-Dam” has claimed responsibility for the rocket attack on Erbil.

A rocket attack in the northern Iraqi city of Erbil on Monday killed a civilian contractor with the American-led military coalition and wounded six others, including a US service member, said a US-led coalition spokesman.MHNFollow the Official Rokna NEWS Telegram Channel For More and fresh NEWS.