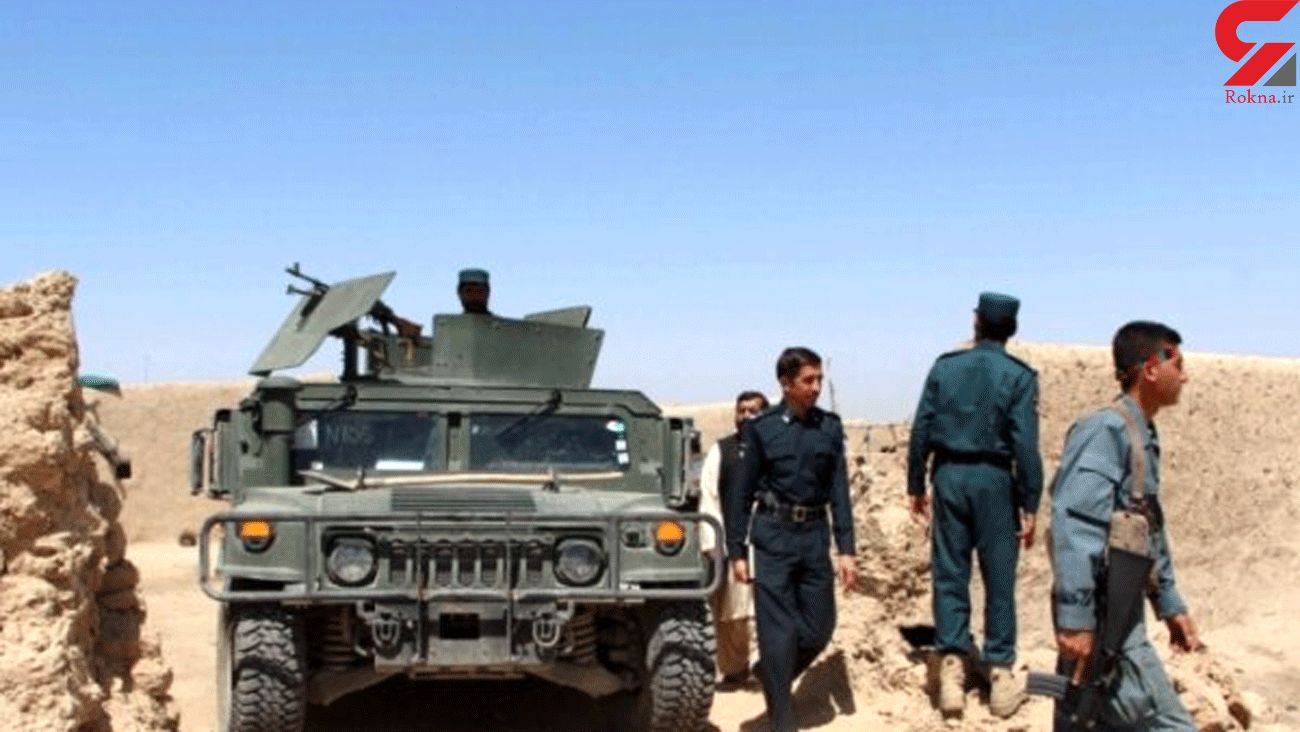 According to local sources, the explosion occurred while a police Humvee truck crashed into a roadside bomb in a market situated in the Almar district of Faryab province.

No group or individual has claimed responsibility for the blast yet.

Meanwhile, security officials have blamed the roadside mine attacks on the Taliban group.

The UN mission has previously called for an end to roadside mines planted by the conflicting parties in Afghanistan.Follow the Official Rokna NEWS Telegram Channel For More and fresh NEWS.