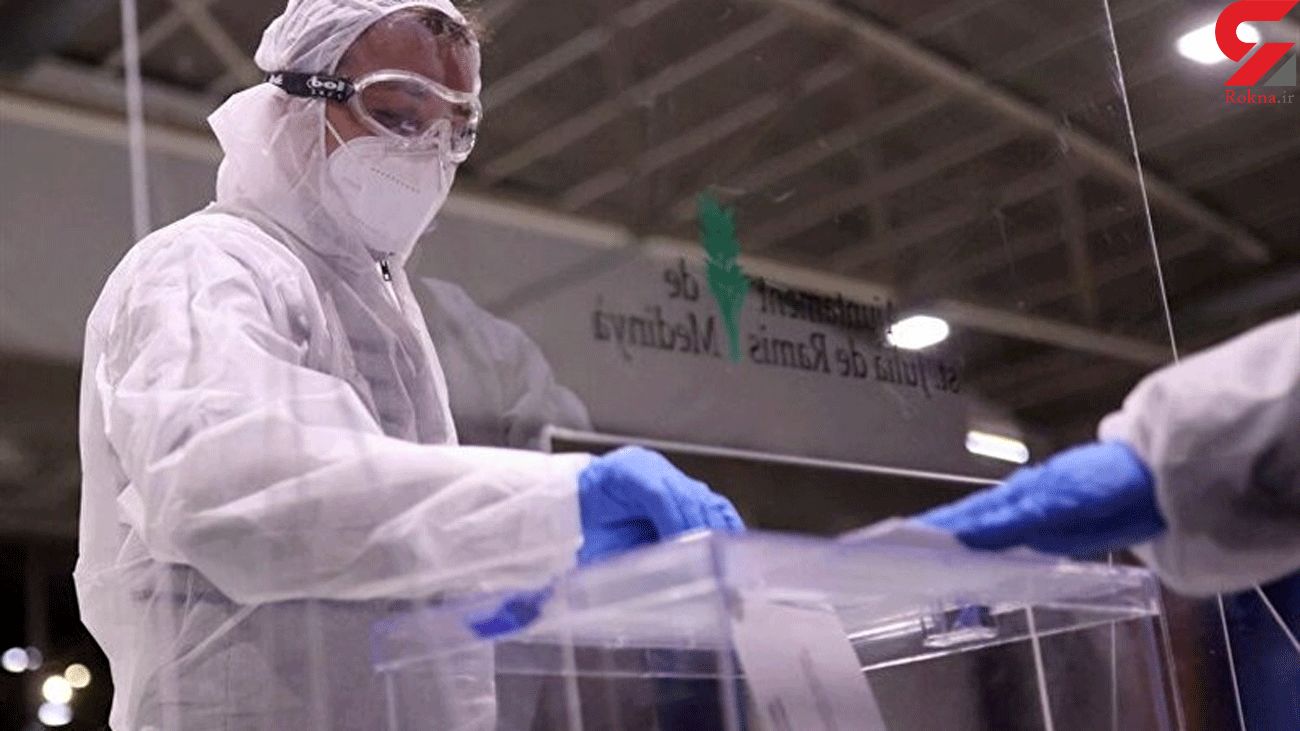 The pro-independence Catalan Republican Left is winning 33 seats, together for Catalonia has 32 seats, while the Popular Unity Candidacy is winning 9 seats, official results from 99 percent of ballots counted show.

Meanwhile, the Socialists’ Party has garnered 23% support in the Sunday elections and is winning 33 seats in the 135-strong Catalan parliament. The far-right Vox Party is entering parliament for the first time, winning 11 seats, Sputnik reported.

The turnout at the Sunday elections was only 53 percent due to the coronavirus pandemic.

A phone survey published after the polls closed on Sunday forecast 36-38 seats for the Republican Left, 30-33 seats for Together for Catalonia and 34-38 seats for the Socialists' Party. After about 50 percent of the votes were counted, the Socialists had 34 seats, the Catalan Republican Left and Together for Catalonia had 32 seats each, while the Popular Unity Candidacy was winning 9 seats.

In 2017, the three pro-independence parties (Catalan Republican Left, Together for Catalonia, and Popular Unity Candidacy) won 70 seats in the regional parliament.

On October 1, 2017, Catalonia held a referendum in which over 90 percent of voters supported the region’s independence from Spain. Madrid declared the referendum illegal and arrested a number of pro-independence politicians.

A survey conducted last summer showed that over half of Catalans were against the autonomous region's independence from Spain.Follow the Official Rokna NEWS Telegram Channel For More and fresh NEWS.