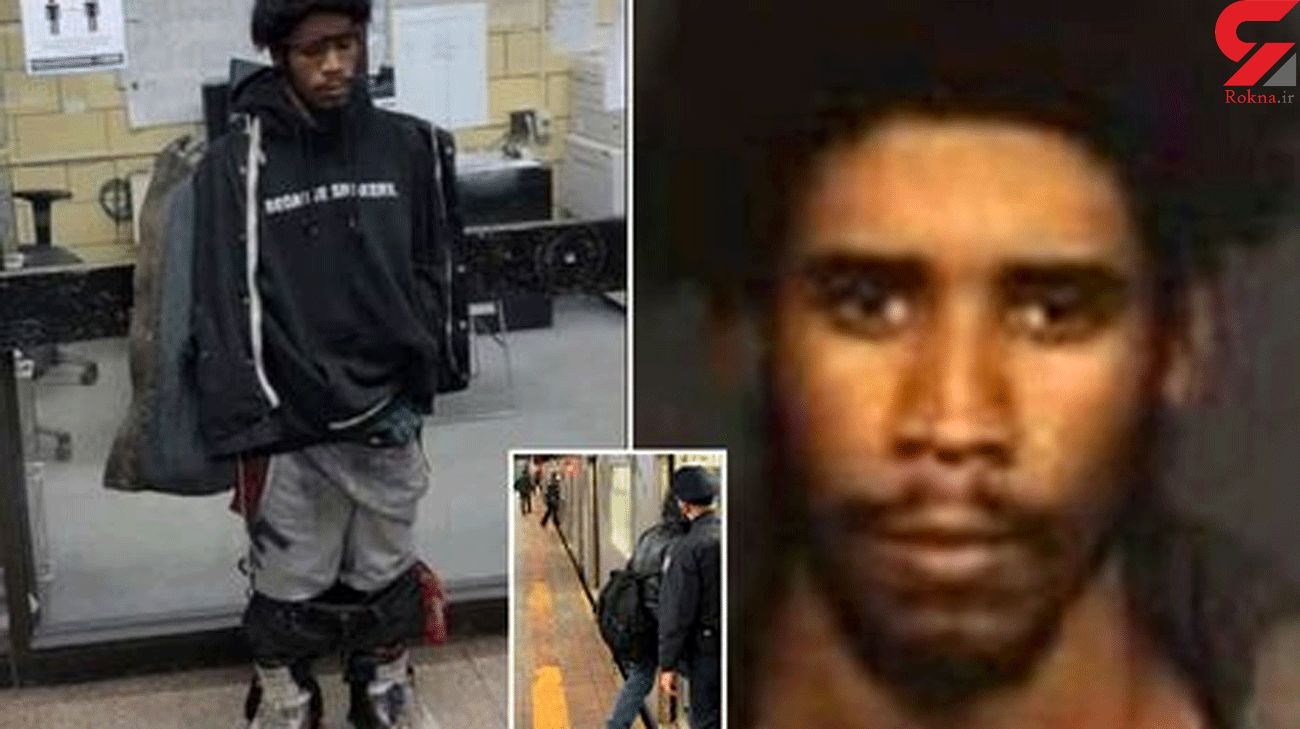 A blood-soaked alleged "Subway Ripper" has been arrested and charged after two people were killed in a spate of stabbings that terrorised the New York City transit network.

Rigoberto Lopez, 21, was taken in to custody reportedly drenched in blood before being charged in connection with the deadly stabbings.

The four unprovoked attacks apparently targeted homeless people and took place on the A train or at stations served by it beginning on Friday morning.

Police said on social media that Lopez was found with a knife at the time of his arrest "which he used on the vulnerable".

Outlining events, police said that after the first attack a 67-year-old man is still recovering in hospital after being stabbed by a masked attacker at a station in upper Manhattan.

Hours later, another man was found stabbed to death on an A train at Far Rockaway-Mott Avenue station in Queens.

Soon after, a 44-year-old woman was found unconscious and with stab wounds on an A train at the 207th Street station in Manhattan.

She was pronounced dead in hospital.

The fourth alleged victim was a 43-year-old man who was stabbed early on Saturday, also at the West 181st Street station.

After undergoing surgery, he was in a stable condition, and not likely to die, police said.

In the televised briefing he said the force offered condolences to the victims' families.Follow the Official Rokna NEWS Telegram Channel For More and fresh NEWS.