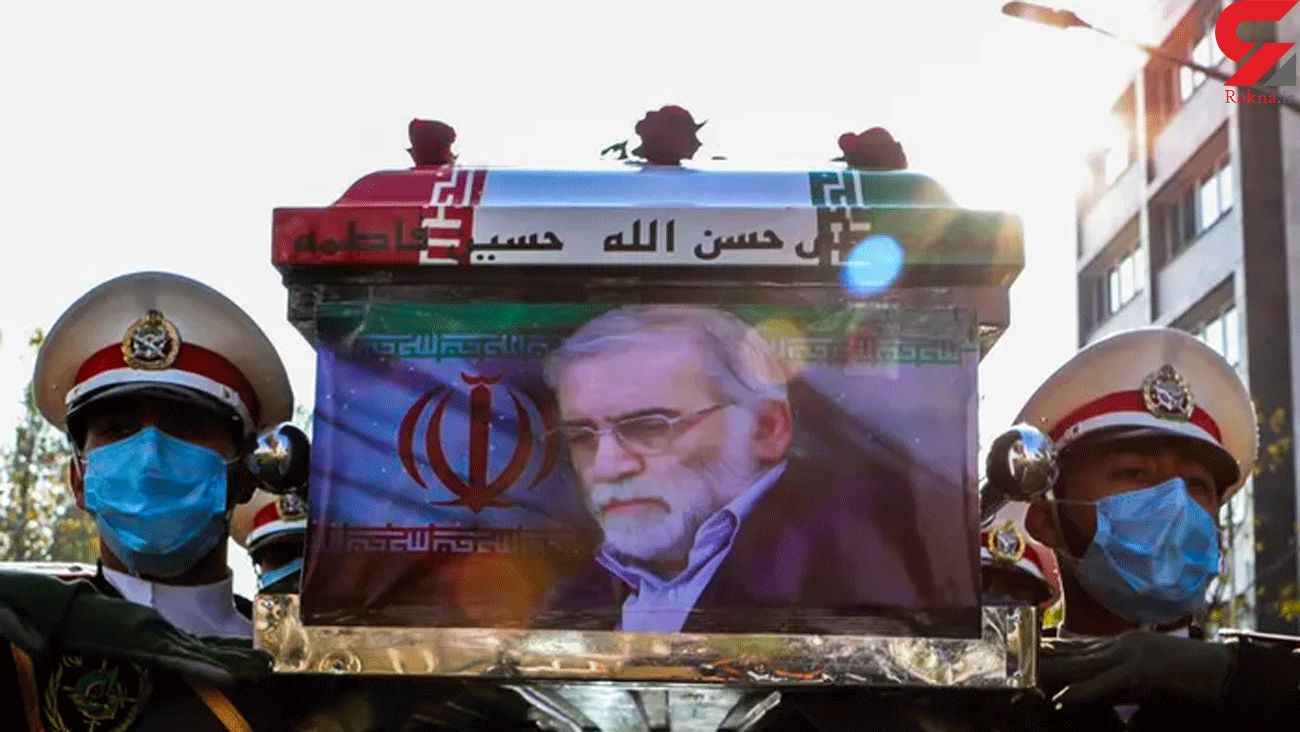 “The main perpetrator behind the assassination who was a fired employee of the Armed Forces and had left the country before the operation is currently being prosecuted,” Mahmoud Alavi said on Sunday.

The intelligence minister said the Israeli regime planned to commit various other acts of mischief in the country since Fakhrizadeh's assassination , but they were all detected and neutralized by Iranian intelligence forces, Press TV reported.

He added that a number of other individuals have been also identified with regard to the assassination.

In a message after the incident, Leader of the Islamic Revolution Ayatollah Seyed Ali Khamenei called on all relevant administrators to “investigate this crime and firmly prosecute its perpetrators and its commanders” and “to continue the martyr’s scientific and technological efforts in all the sectors where he was active.”Follow the Official Rokna NEWS Telegram Channel For More and fresh NEWS.