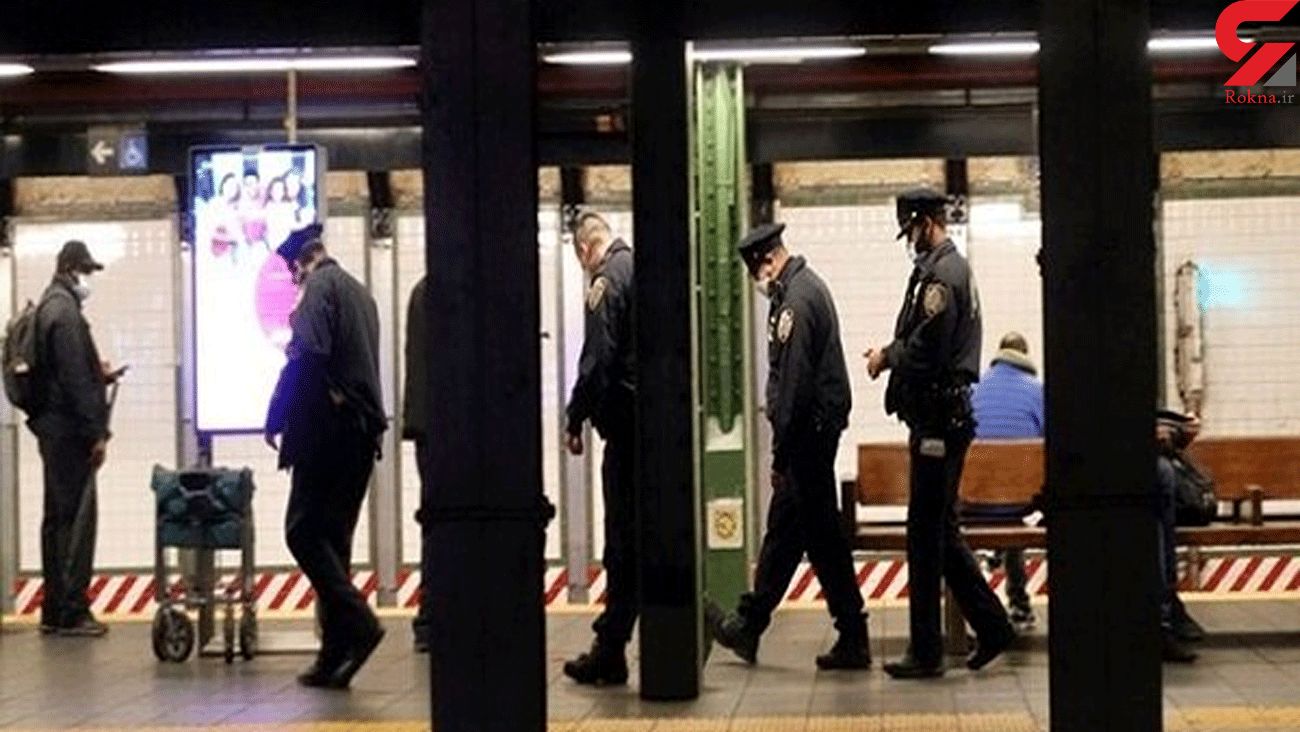 New York City Police Commissioner Dermot Shea said the first attack happened on Friday morning when a 67-year-old man was stabbed by a masked assailant at the West 181st Street station in upper Manhattan. That victim is recovering in the hospital, US News reported.

Late on Friday, a man was found stabbed to death on the A train at Far Rockaway-Mott Avenue station in Queens, police said. Two hours later, a 44-year-old woman was discovered unconscious with stab wounds on an A train at the 207th Street station in Manhattan. She was pronounced dead at a hospital.

In a fourth incident early Saturday, a 43-year-old man was stabbed back at the West 181st Street station. He underwent surgery and is in a stable condition, police said.

Detectives said the attacks, all on the A train or at stations served by it, were unprovoked and that they are investigating whether they were all committed by the same person.

"Bottom line that the public should know is this: They can expect to see a very large footprint of uniformed officers," Shea told reporters at a news conference. "Whether they go onto a train, whether they go onto a platform, and they'll be there as long as needed to make sure people feel safe."

In October 2019, New York police arrested a 24-year-old man accused of using a metal pipe to beat four fellow homeless people to death as they slept in the city's Chinatown district.