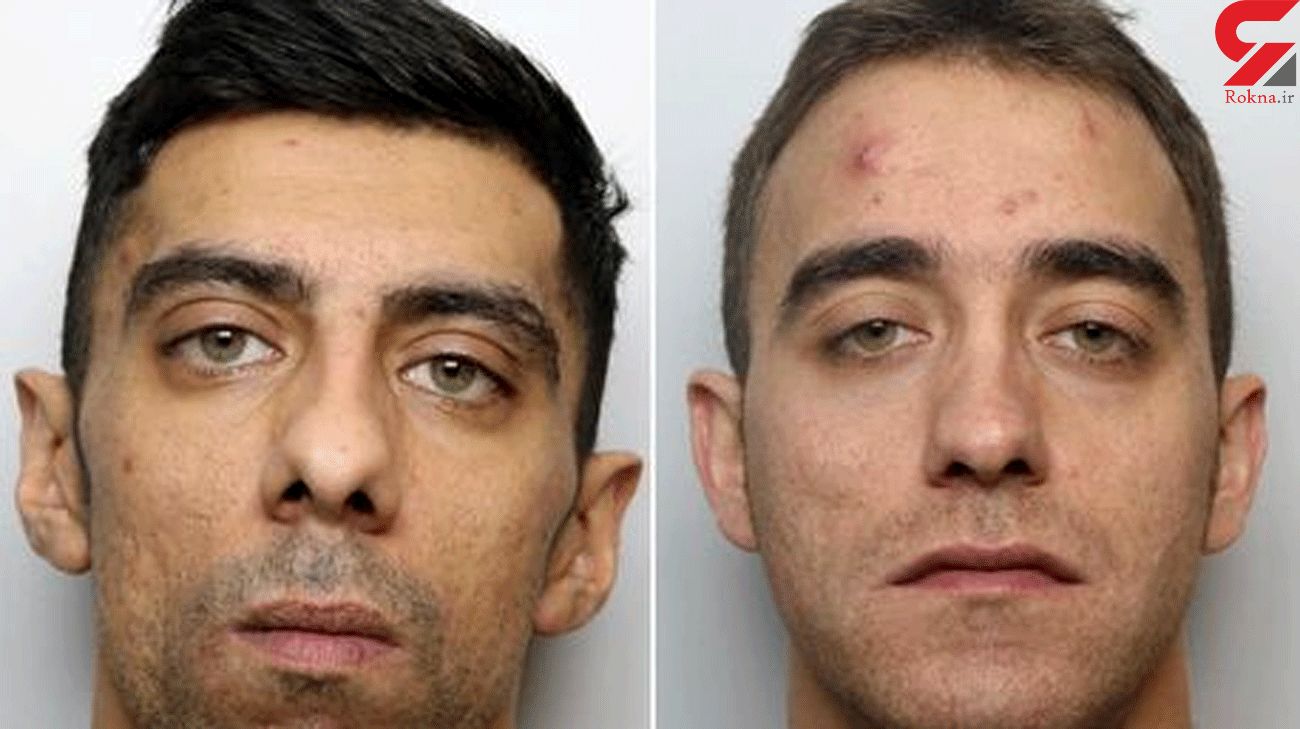 It was during this meeting that Mr Harrower was "distracted” by Barker and slashed in the side of the face by Ishaq.

According to Mr Hart, Barker said words to the effect of “we got robbed last night”.

After Mr Harrower was stabbed in the neck, Mr Hart was told it was nothing to do with him and the brothers ran off.

Mr Headworth said: “At a busy teatime in Beeston on December 12, 2019, a 40-year-old man was without warning stabbed in the neck outside a convenience store.

“He staggered a few steps towards a shop before collapsing.

Keith Harrower was lured to this convenience store

“The damage done to blood vessels in the neck by that deliberately inflicted wound caused him to die shortly afterwards.

“That man was at that location because he had been lured there with a friend by these two defendants.

“Lured there, the prosecution says, so that he could be attacked by them in revenge for his own criminal activities.”

The victim was stabbed through the side of his face and down into his neck causing “profuse” bleeding after major arteries were severed.

Mr Headworth told the court after the murder the brothers' dad tried to help them flee the country via a ferry from Hull.

The brothers will be sentenced at Leeds Crown Court (Image: PA)

However the plan was foiled because one of them did not have a passport.

He added: “The prosecution case is that Kearon Barker and Omar Ishaq had laid in wait for Keith Harrower and his friend, ostensibly with a view of selling them drugs, but in reality to attack Keith Harrower due to the belief he had been involved in a robbery.

“Keith Harrower was stabbed in the neck by Omar Ishaq. The prosecution say that was after Mr Harrower had been distracted by a conversation with Kearon Barker.

“That single stab wound was probably inflicted with a kitchen knife with a six to seven-inch blade.”

Mr Headworth said that while Ishaq was the one to deliver the fatal blow his brother must have known what the plan was and shared the intention to cause serious harm or to kill Mr Harrower.

Barker from Beeston, was also found guilty of possessing an offensive weapon.

Ishaq from Horsforth, pleaded guilty to possessing an offensive weapon before the start of the trial.

Both will be sentenced at Leeds Crown Court on Thursday.Follow the Official Rokna NEWS Telegram Channel For More and fresh NEWS.