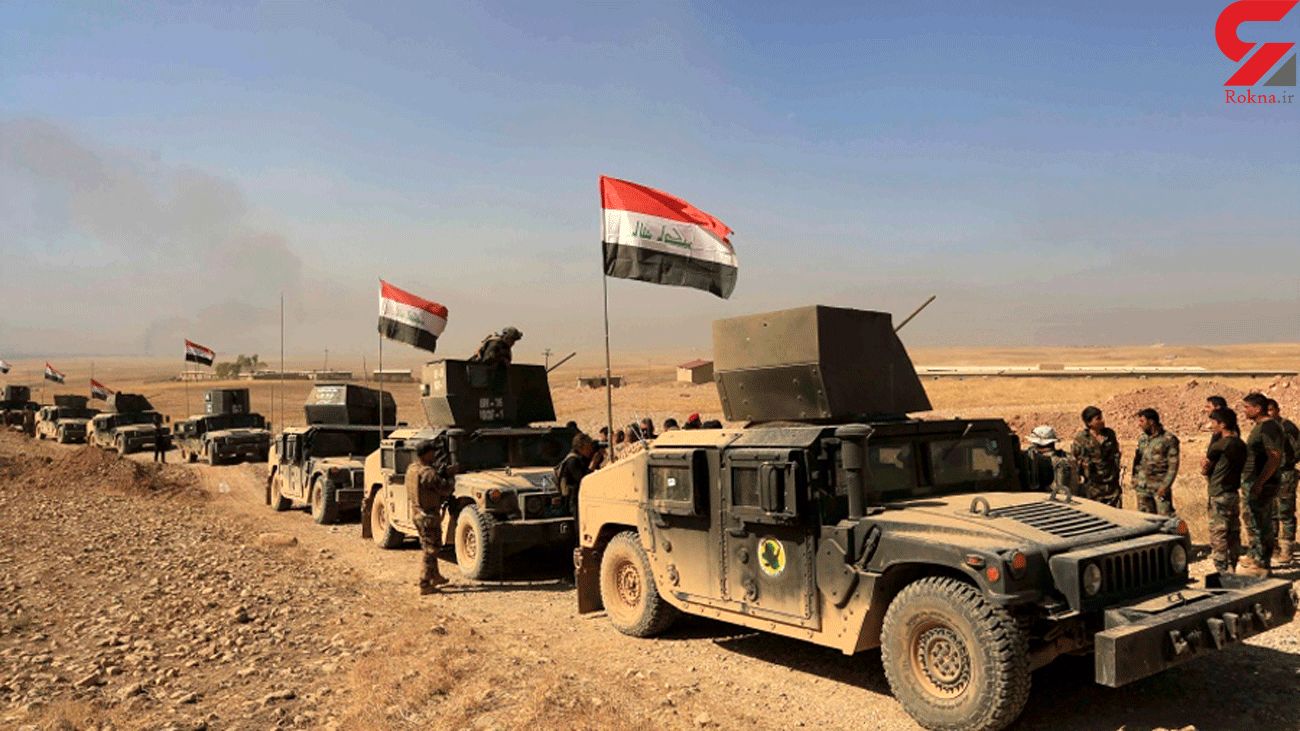 As the series of counter-terrorist operations of the Iraqi army forces continue in different parts of the country, Iraqi forces launched a new operation against ISIL terrorists in Ninawa province.

Iraqi army forces smashed the positions of ISIL terrorists during the operation.

Security sources said that 10 ISIL elements were identified and arrested in this operation.

Earlier, a spokesman for the Iraqi Armed Forces said that Iraqi security forces had launched a series of operations against Takfiri terrorists in various provinces since last September.

According to him, during the mentioned time, 17 top ISIL terrorists, who had previously been wanted in several provinces, have been killed by security forces.Follow the Official Rokna NEWS Telegram Channel For More and fresh NEWS.