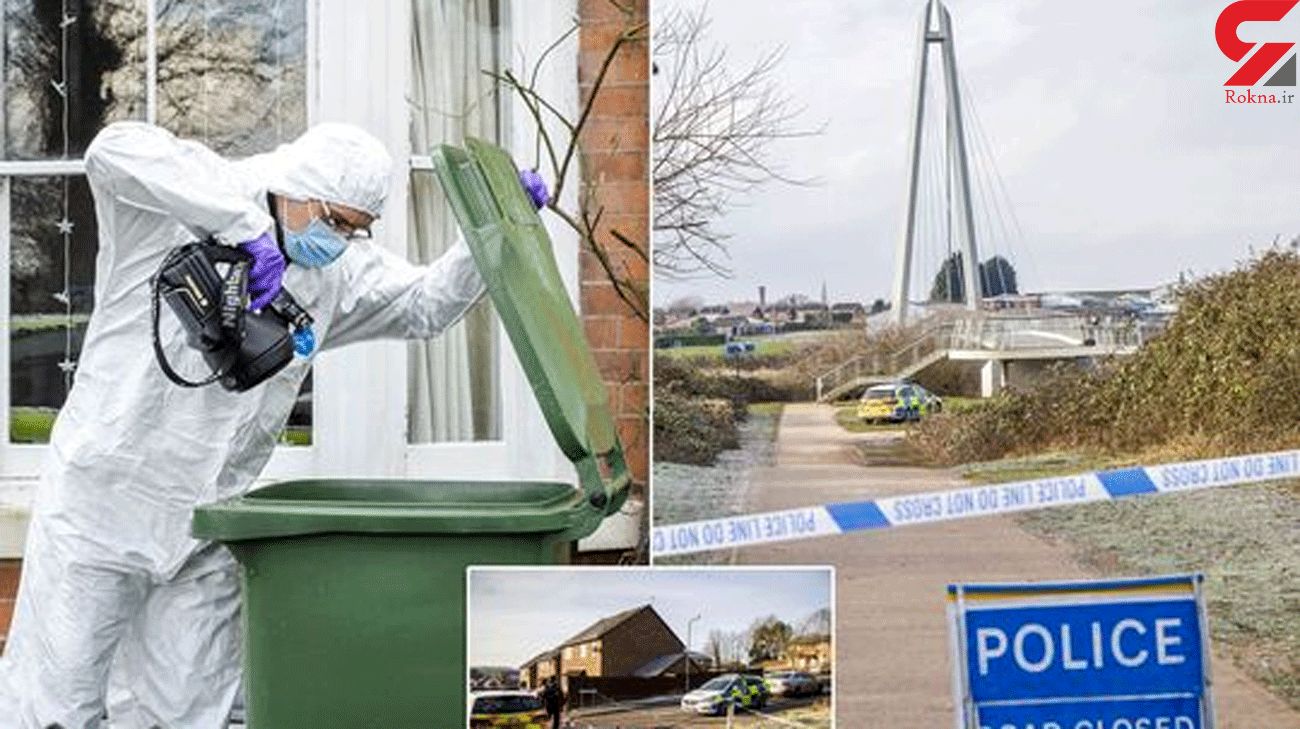 A man has been arrested on suspicion of murdering a woman and dumping her body in a river.

Search teams are scouring the River Severn for the woman's body after a trail of blood was found on a road in Worcester.

Three sites have been cordoned off, while a house in Waterworks Road in the city is being searched by police.

Today West Mercia Police confirmed that a 24-year-old man had been arrested on suspicion of murder.

Forensic experts have also found what appears to be blood spatters in a trail running down Cheviot Close two miles away.

Police have cordoned off the small cul-de-sac while detectives investigate the suspected murder which they say is an "isolated incident".

A third scene at Diglis Bridge overlooking the River Severn has also been shut off to the public.

Five police vehicles, including two forensic vans, and a fire and rescue boat crew are stationed at the bridge.

The bridge and walkways around it either side of the River Severn were sealed on Wednesday afternoon.

Two forensic vans were at the scene while a Hereford and fire service rescue boat searched the river.

Police tape was also across a home in Waterworks Road which police confirmed was linked with the other two scenes.

A West Mercia Police statement read: "We have cordons in place at three locations in Worcester including the Diglis footbridge as part of a serious incident.

"We would ask people to remain out of the areas while the investigation is underway.

"A man has been arrested on suspicion of murder and is currently in police custody. We believe this to be an isolated incident.

"As part of the investigation we are working closely with Herefordshire and Worcestershire Fire and Rescue Service and South Wales Police Specialist Search team who will be searching the River Severn in the Diglis area."

Senior Investigating Officer, Detective Chief Inspector Dean Jones, said: "A 24-year-old man has been arrested on suspicion of murder and is currently in police custody.

"We believe this to be an isolated incident."

Residents living near a house being searched in connection with woman's death have voiced their shock.

Forensic experts were seen searching the bins near the house on Waterworks Road in Worcester.

Neighbours say a woman lived at the property.

One said: “The police did knock on my door yesterday to ask me but when I asked for details they said they couldn’t say anything.

“There was a woman who lived there.”

Another neighbour said: “I don’t know the woman’s name.

“The first I knew something was wrong was when I saw lots of police on the street on Wednesday afternoon.

“It’s a pretty shocking sight because this is a nice area and nothing as dramatic happens around here.

“From what I’ve heard, there may have been friction caused by the pressure of lockdown. It’s really sad to think a woman has died.”Follow the Official Rokna NEWS Telegram Channel For More and fresh NEWS.