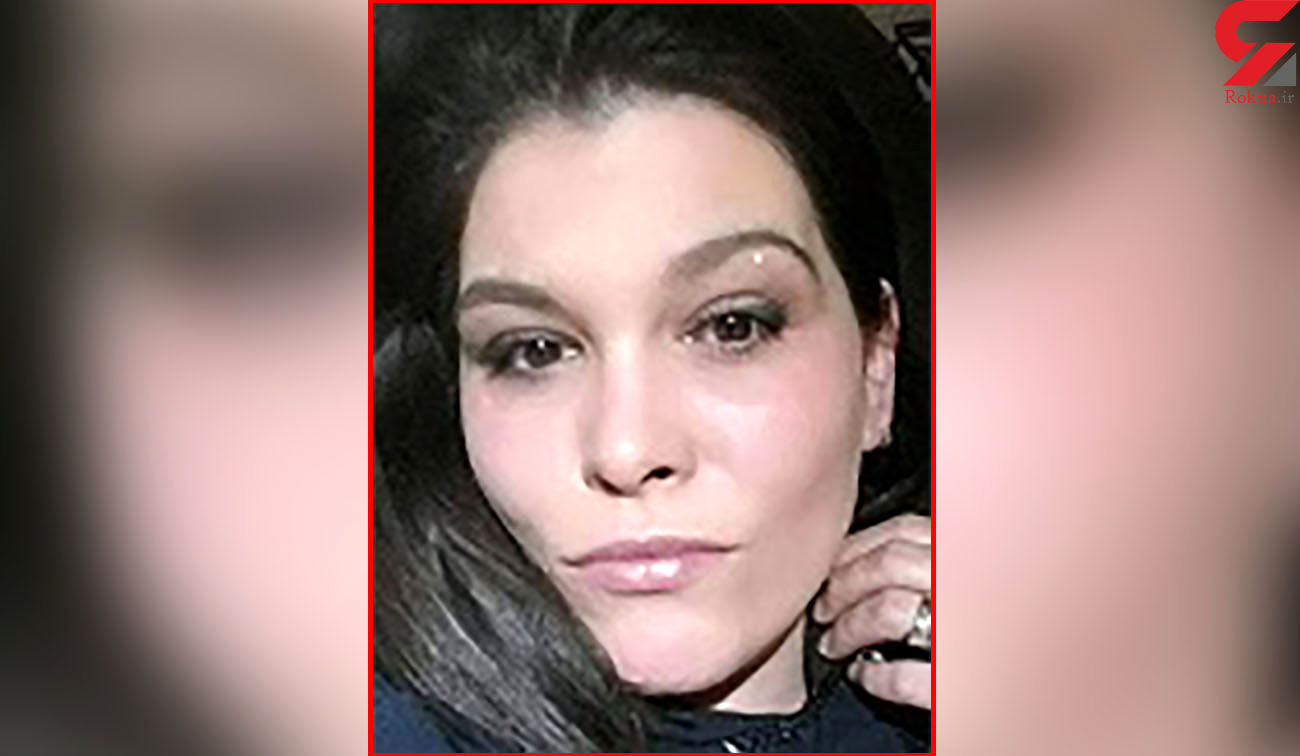 During his initial court hearing, Judson Hoover, 50, of New Albany, said he wanted to enter the plea so one of his three children, who witnessed the killing, would not have to testify at a trial.

Hoover was arrested on Monday in connection with the death of 38-year-old Rebecca Ruth Hoover. Her body was found that day in a storage unit in Louisville, Kentucky.

Court records show that on August 27, the couple's eight-year-old son told a counselor at his elementary school that he saw his father stomp on his mother 20 times and stab her in the stomach with keys in the basement of their home on St Joseph Road.

When Judson arrived at school to pick up his children, he gave investigators consent to search the home, the News and Tribune reported.

Police found blood spatter at the bottom of the home’s basement stairs. Also, surveillance footage showed Judson move a 55-gallon drum from a storage unit on Mount Tabor Road on August 28, just minutes after police officers searched his home in connection to his wife's disappearance.

On Monday, police executed a search warrant on a second storage unit on Strawberry Lane in Louisville, where they found Rebecca's body. A tattoo on the victim's back helped positively identify her.

An autopsy showed she died from blunt force trauma to the head and torso after being kicked multiple times and struck in the stomach with a weapon. During the plea hearing, it was revealed that Judson also had mutilated his wife's body.

Judson said he did not recall that and told the judge that he strangled his wife to death.

A day after the killing, Judson filed for a divorce and asked a judge to grant him custody of the couple's children.

Family and friends said the Hoovers had an abusive relationship for many years. Court records indicate that Judson was arrested in April on charges of domestic abuse in the presence of a child younger than 16 years old and strangulation.

According to a police report, Rebecca had been trying to get her husband to leave the house when he knocked her to the ground and kicked her in the head, face and neck more than 15 times, and also pressed his foot against her neck.

Their eight-year-old son ran to a neighbor's home for help, according to WDRB.

udson was arrested on April 17 and released a day later after posting 10 per cent of $10,000 bond. That case against him is still pending.

Chris Karraker, who had been friends with Rebecca for 30 years, said he knew about her troubled marriage but never imagined that it would come to this.

'I’m sure you can imagine very horrible things in your head that you wouldn’t wish on your worst enemy and she probably had every one of them done to her, times ten,' Karraker told WAVE3.

When Judson Hoover is sentenced on October 2, he could face up to 65 years in prison.