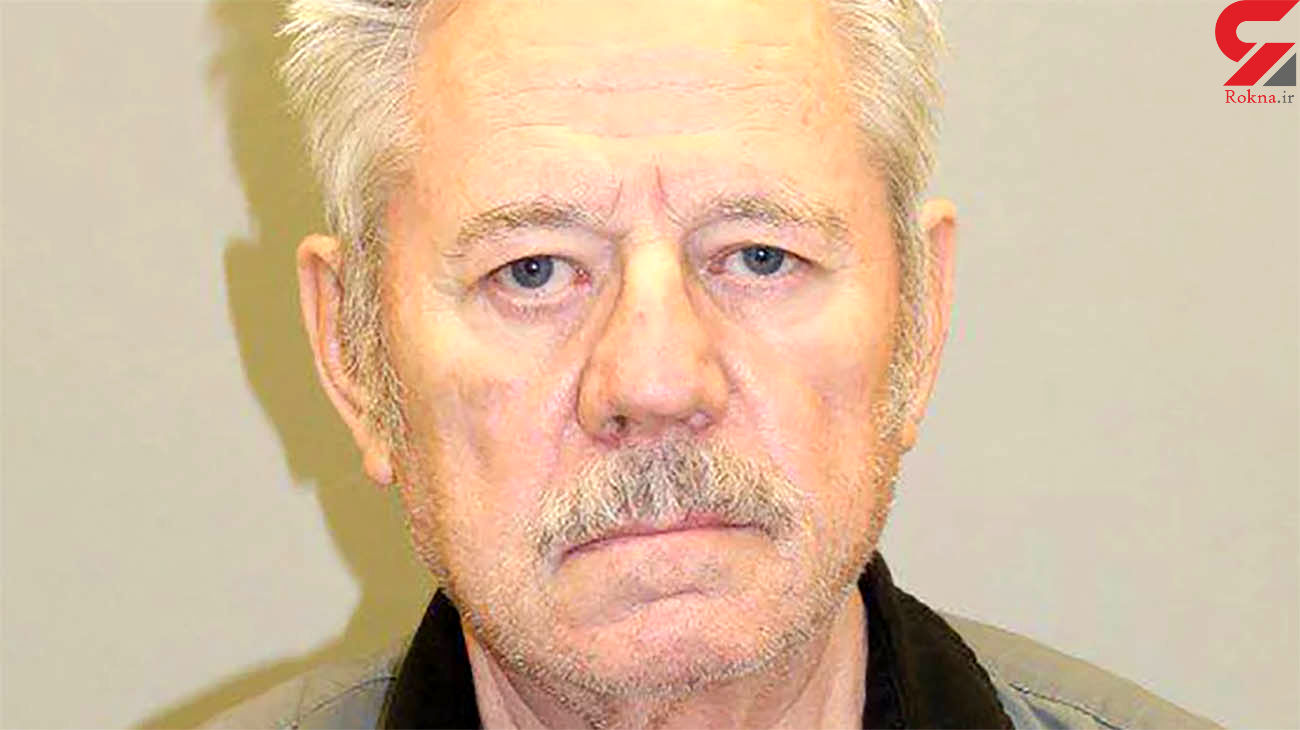 A former volunteer camp chaplain for the Boy Scouts of America who sexually abused multiple victims, including a developmentally disabled teen, has been sentenced to 40 years in a Rhode Island prison after pleading no contest to his crimes.

The most recent victim, in 2019, was a resident of a group home with developmental disabilities.

Rhode Island State Police began investigating Glawson in January 2019 after staff at the group home reported inappropriate contact between him and an 18-year-old resident, according to the attorney general's office. The resident later told investigators he'd been assaulted by Glawson multiple times over several years.

Glawson admitted to those assaults and, while being questioned, said he'd victimized several other young men during the 1980s while with the Boy Scouts organization, said the attorney general's office. The five additional victims came forward during further investigation.

His sentence comes amid a reckoning for the Boy Scouts of America (BSA), which has been hit with more than 92,000 claims of alleged sexual abuse after declaring bankruptcy in 2019 "in order to restructure its nonprofit organization and pay sexual abuse survivors," according to a court-appointed claims agent.

RELATED: Boy Scouts Says It's 'Devastated' After Over 92,000 Claims of Sexual Abuse in Bankruptcy Case

"It makes me sick to think of what I have done," Glawson told Judge Melanie Wilk Thunberg on Thursday during his plea hearing, reports The Providence Journal.

The judge issued a sentence of 60 years, but only 40 to be served in prison, with the balance suspended with probation.

Glawson said he prayed for forgiveness and thanked "the grace of God," while adding that he takes medication to "relieve me of some of my evil urges."

"I pray each day for God's help to help heal those that I hurt so badly and to give them comfort for the shame that I have caused," he said.

According to police, Glawson, of Exeter, served as an assistant Catholic chaplain at a Scouts camp in Hopkinton while volunteering for the organization from 1980 to 2018.

"Every day, parents and guardians entrust the well-being of their children to others, to provide care and/or recreational opportunities," Neronha said in a written statement. "When a person abuses that trust, and sexually assaults a child whose safety has been entrusted to them, we know the consequences — they are severe and long-lasting."

"The defendant's criminal conduct here, over a long period of time and involving multiple sexual assaults against multiple victims, warrants the long sentence imposed by the court," he said.

In a statement issued after the sentencing, the BSA, which said it permanently banned Glawson in 2019, added that his behavior "is reprehensible and runs counter to everything for which the Boy Scouts of America stands," reports The New York Times.

Sexual abuse survivors were given until Nov. 16, 2020, to file claims against the BSA in the organization's bankruptcy case.

In a statement last November to PEOPLE addressing those claims, the BSA said, "We are devastated by the number of lives impacted by past abuse in Scouting and moved by the bravery of those who came forward. We are heartbroken that we cannot undo their pain."

"We intentionally developed an open, accessible process to reach survivors and help them take an essential step toward receiving compensation," the organization continued. "The response we have seen from survivors has been gut-wrenching. We are deeply sorry."

The statement added, "Now that all claims have been filed, the next step will be for third-party advisors to review the claims in order to uphold the integrity of the process, while the national organization works to develop a plan of reorganization to fund the proposed Trust. We are committed to working as expeditiously as possible to provide survivors of abuse with equitable compensation."

If you or someone you know has been sexually assaulted, please contact the National Sexual Assault Hotline at 1-800-656-HOPE (4673) or go to rainn.org.