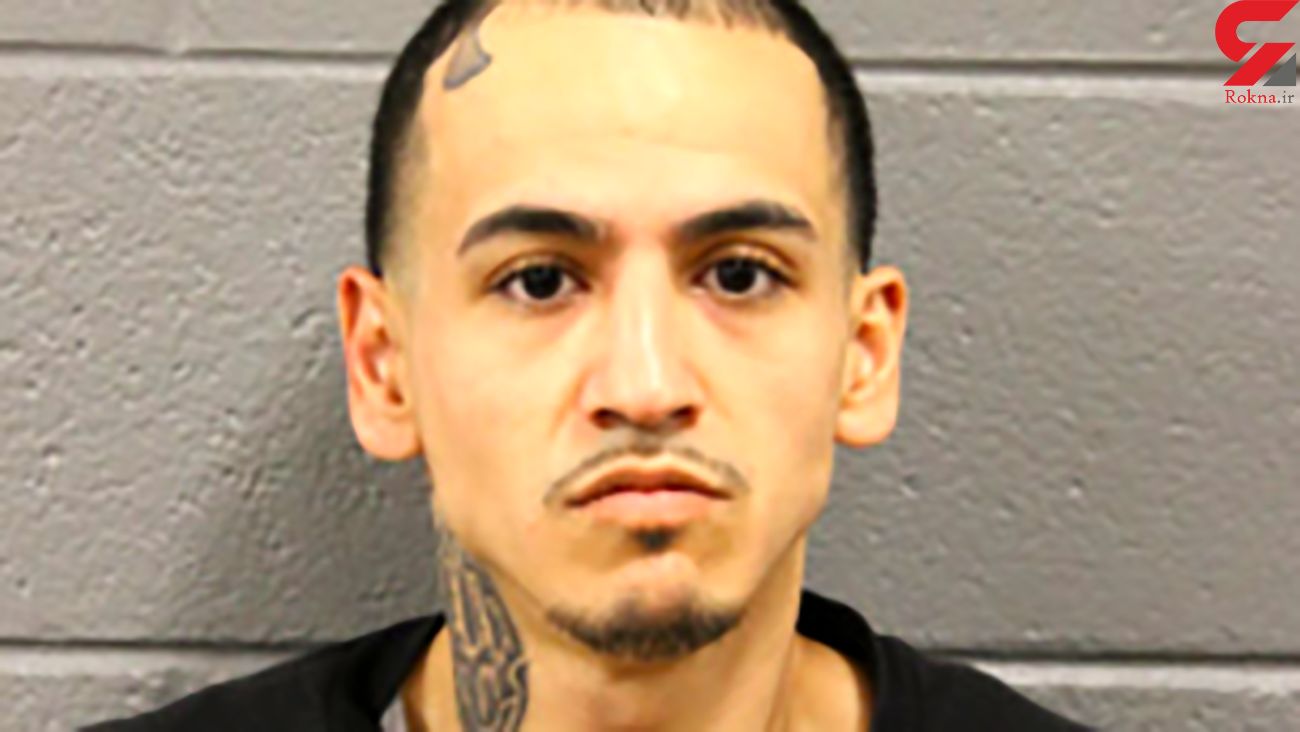 After the shooting, a person of interest barricaded themselves in a home in the 2600 block of West 23rd Place, police said. Chavez was arrested about 10:35 a.m. at that address, according to police.

Security footage of the shooting was leaked to several media outlets Sunday night, although it was quickly taken down by Twitter.

Lopez can be seen standing behind a retractable steel gate in the backyard of a home, with three males on the other side.

One of the men, dressed in a black hooded sweatshirt and red sweatpants, can be seen flashing gang signs at Lopez before striking him in the face.

Seconds later, another man, wearing a baseball cap, blue jeans and camouflage coat, reaches into his sleeve and pulls out a black handgun.

The man sticks the gun through the gate and points it directly at Lopez, just inches from his face. He fires a shot and Lopez collapses to the ground.

Two of the men in the alley then start to walk away as the shooter fires 10 more rounds at Lopez.

Chavez is set to appear for a bail hearing Wednesday.