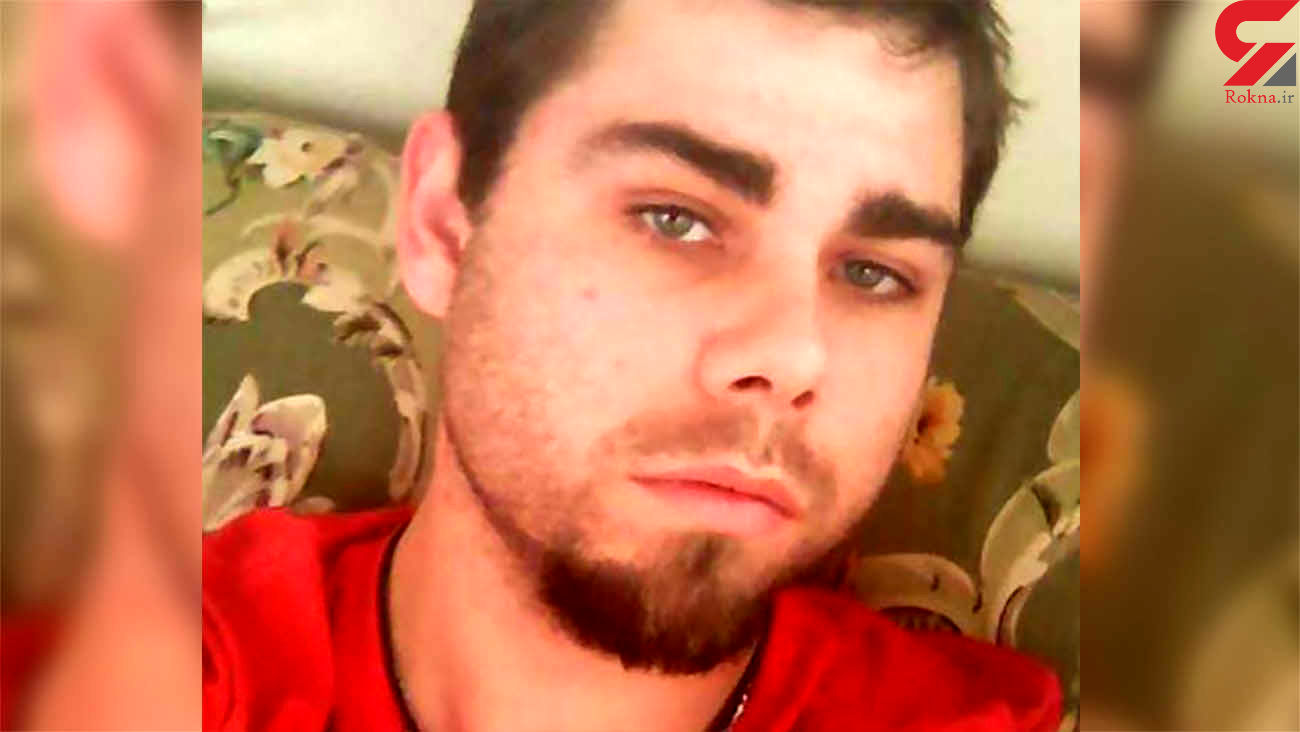 Police were called to a home around 4 a.m. in regards to an earlier home invasion, according to the Sydney Morning Herald.

When they arrived, officers were told the man physically and sexually assaulted the woman for nearly two hours before stealing a wallet filled with cash and fleeing. After the man left, the woman activated a personal medical alert device which alerted her son who called police.

The woman was treated for cuts and bruises by paramedics at the scene and transported to a local hospital but discharged into the care of her family within hours.

During the course of their investigation, police arrested 28-year-old Craig Anthony Wheatman around 5 p.m. on Sunday. Wheatman’s been charged with aggravated breaking and entering, aggravated sexual assault-inflicting actual bodily harm on victim, sexually touching another person without consent and assault occasioning actual bodily harm, according to the Sydney Morning Herald.

In a court appearance Monday, Wheatman did not request bail but was still denied it formally by the court.

If convicted, Wheatman could face a sentence of up to 25 years.

“Those injuries will take some time to heal ... she is strong-willed and positive about this whole thing,” New South Wales Police Force detective acting superintendent Chris Goddard told the Herald. “Obviously [she’s] got a long time to go in terms of improvement, but she’s getting better with each day.”

Goddard added that the attack appeared to be random.