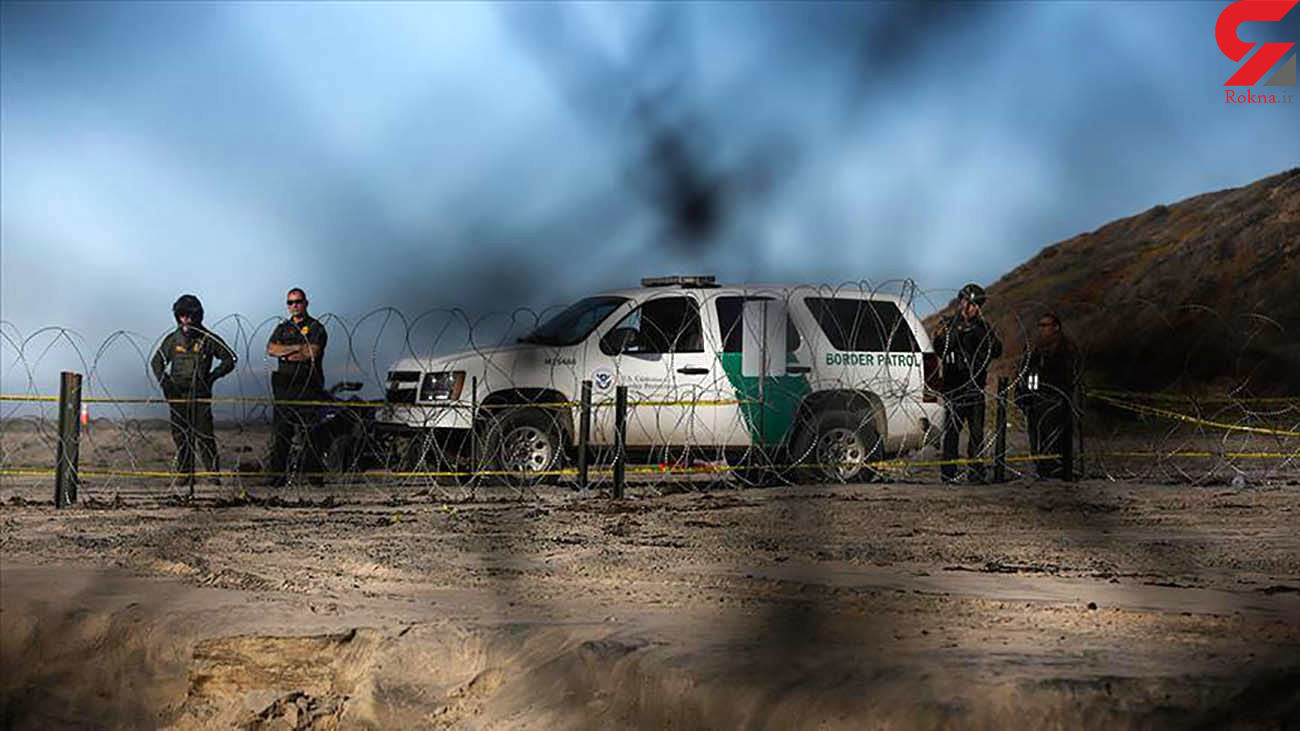 The Tamaulipas state prosecutor’s office said late Saturday that the bodies were discovered along a dirt road outside Camargo after residents reported a burning vehicle. Authorities found two vehicles on fire, one containing four bodies and the other 15. Some rifles were also found.

All had been shot, but shells were not found at the site, leading investigators to believe they were killed somewhere else.

A Camargo official, who requested anonymity due to security concerns, said the killings occurred Friday, but people had been afraid to report them.

Meanwhile, in Guatemala, rumors swirled Sunday that Guatemalan migrants were among the dead.

The Foreign Affairs Ministry said in a statement that Guatemala’s embassy in Mexico and consulate in Monterrey were communicating with state and federal authorities “to determine if among the victims is any person of Guatemalan nationality.” It said they had activated consular aid protocols.

Camargo is a major smuggling transit point for drugs and migrants. Organized crime groups covet control of stretches of the border because they make money off everything that crosses the border.

Camargo is near the edge of territory historically controlled by the Gulf cartel and in recent years a remnant of the Zetas known at the Northeast cartel has tried to take over.

In January 2020, 21 bodies, most burned, were found in various vehicles near the neighboring town of Ciudad Mier. Days later the Mexican army killed 11 alleged gunmen in the area.

Copyright 2021 The Associated Press. All rights reserved. This material may not be published, broadcast, rewritten or redistributed without permission.