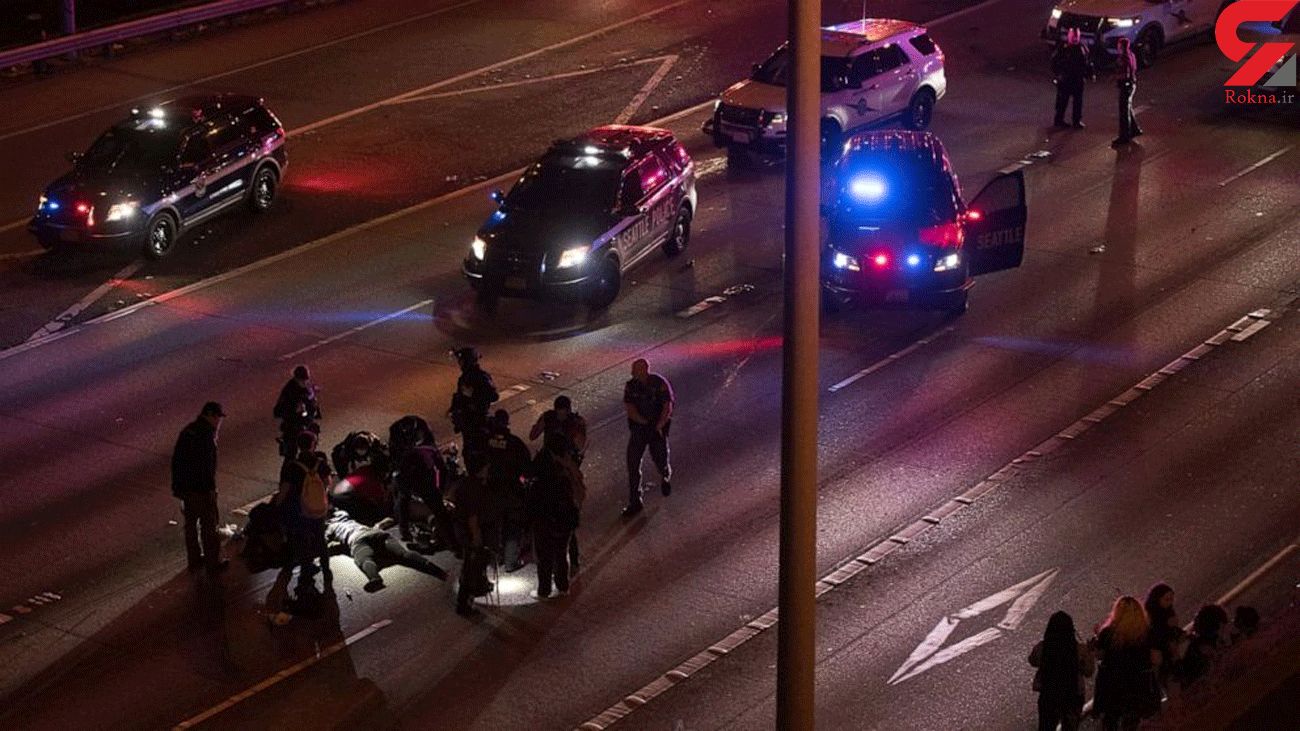 A Tacoma police officer drove through a group of pedestrians Saturday night, and videos being shared on social media show people falling to the ground as the police SUV speeds up through the crowd. The videos show the SUV run over a person as onlookers scream, Seattle Times reported.

The (Tacoma) News Tribune reported that, according to police, one person was taken to a local hospital for a laceration.

Police spokesperson Wendy Haddow told the newspaper the crowd had gathered at South Ninth Street between Court A and Pacific Avenue for street racing, and that after the police officer used his bullhorn to address the group, people began pounding on the SUV windows. The officer drove away because he feared for his safety, Haddow said.Follow the Official Rokna NEWS Telegram Channel For More and fresh NEWS.

Was this news useful?
Ground Protesters Run over Us police
more
more
more