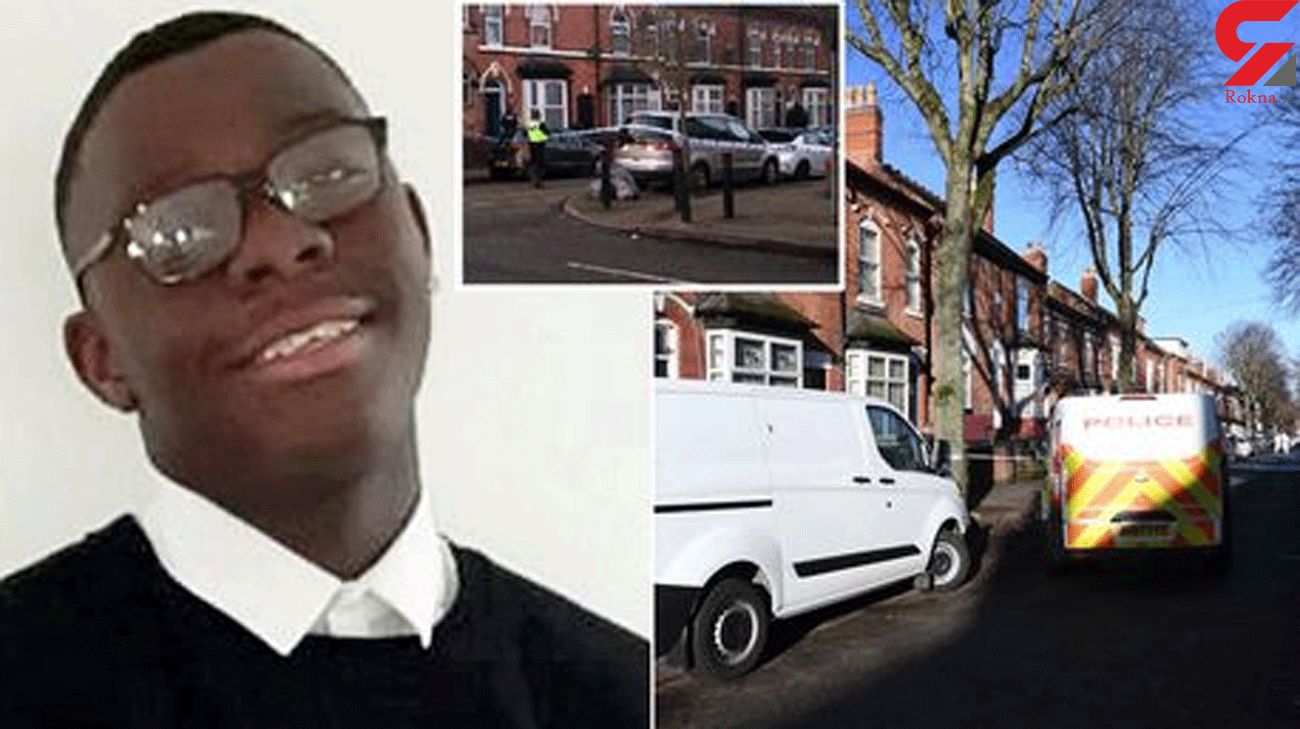 A 15-year-old boy shot and stabbed outside his home has been pictured for the first time - as his mum is said to be "inconsolable".

Police say the victim, named as Keon Lincoln, was attacked with weapons in Handsworth, Birmingham, by a group of youths at just after 3.30pm yesterday.

The boy, described by his family as "fun-loving" with an "infectious laugh", was rushed to hospital but died from his injuries a short time later.

Neighbours say his mother, who is said to have worked at a local school, has been left "inconsolable" by the tragedy.

The force has urged anyone with information to come forward as locals claimed both guns and bladed weapons were involved in the incident.

Keon's family paid tribute to the "fun-loving" teenager who "lit up a room with his laugh" as they spoke of their "profound grief" at his "senseless" loss.

In a statement issued by police, they said: "Keon was a fun loving 15-year-old who was full of life and love for his family and friends.

"He had an infectious laugh that lit up the room whenever he was in it.

"The family is grateful for the kind support from everyone.

"Again we thank you for your support and kindly ask us for privacy as we grieve this devastating loss."

One resident, a family friend who wished to remain anonymous, said: "It’s just so sad.

“He’s just a young boy and hasn’t gone anywhere in life yet and his life is gone.

“I feel for the mother because she’s just such a lovely person and she’s my friend.

"I just feel bad, I wish I could take her flowers and have a little vigil for him.

“As he was on the stretcher, they had his clothes cut off and a big old plaster on the right side.

"Then there was a police chase for probably around 10 minutes afterwards, we heard the sirens.

"We were just watching a movie and chilling and having a laugh at the time and thought nothing more of it.

“We were making a joke and saying it’s like Hollywood. We don’t want to make a joke but it’s kind of an immediate reaction as it’s just so normal for us.

"The whole thing is just horrible.

"I always talked and laughed in the shops and on the street with her because it’s just what young mums do."

A post-mortem is due to take place in the coming days and the scene is still being examined by forensic teams, police said in a statement.

Another resident, who also wished to remain anonymous, said: "I know the mum to say hello to but I didn't know her children that well.

"They all seem like nice kids. The mum is inconsolable apparently, but that goes without saying. You can't imagine the pain she must be going through right now."

Police believe the group of attackers fled in a white that crashed into a house in the nearby Lozells district.

Det Chf Ins Alastair Orencas, of West Midlands Police, said: "The death of Keon has shocked the whole community and we have increased our patrols in the area.

"We are determined to apprehend those responsible for his death and bring them to justice, so I would personally appeal to anyone who is withholding information out of misguided loyalty to the offenders, to come forward.

"A teenage boy has died in the most violent of circumstances and we urge you to give us any information you have."

Anyone who saw what happened and has not yet spoken to police should contact us urgently via Live Chat on our website or by calling 101.

Information can be given anonymously to Crimestoppers on 0800 555 111.Follow the Official Rokna NEWS Telegram Channel For More and fresh NEWS.