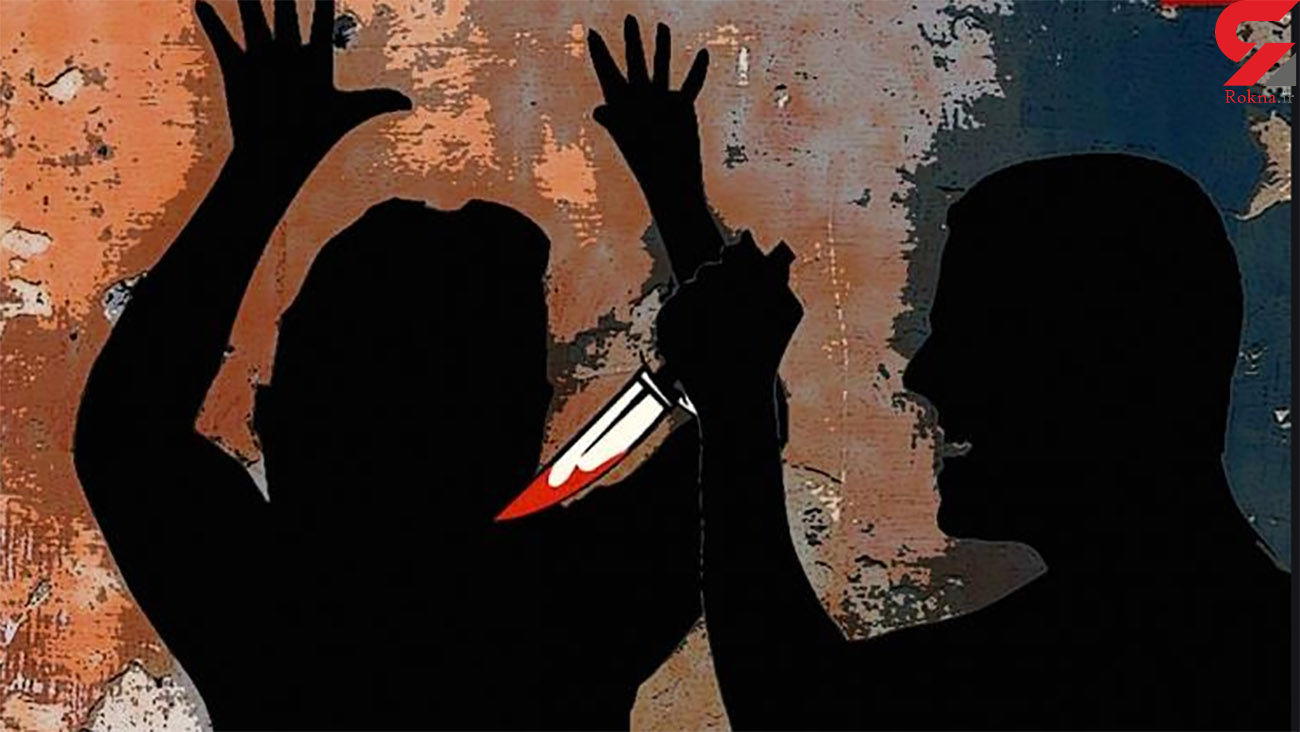 “You gonna rot in hell, mister,” one woman yelled.

His first slay was in 2015, the second in 2019, and the third on Friday, the NYPD said in announcing his arrest earlier Thursday.

He was walked out of the 73rd Precinct Thursday night by two detectives — keeping his head down and saying nothing.

He shuffled his feet as if he, too, was frail and doomed like his alleged victims.

He was being taken to be booked and arraigned on the three murders, but NYPD Chief of Detectives Rodney Harrison said an investigation is continuing into whether that was the extent of his alleged spree.