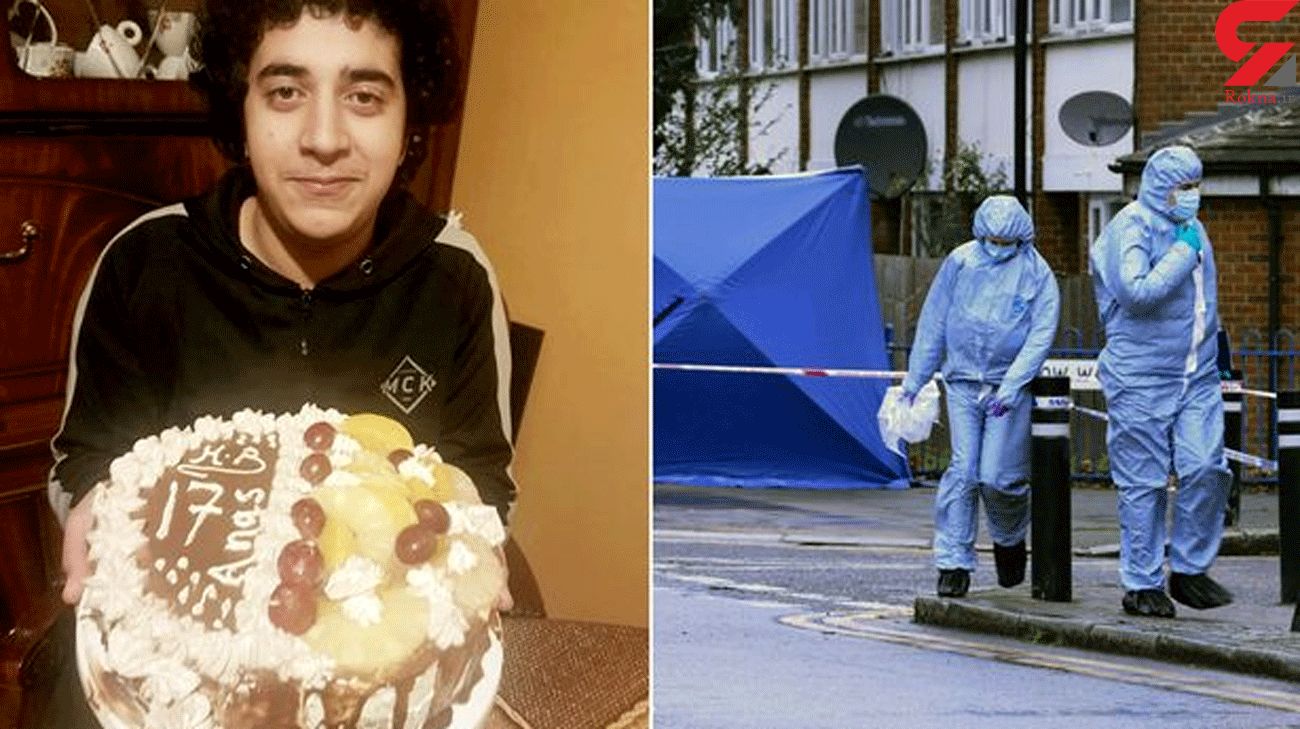 The heartbroken mum of a teenager who was stabbed to death in the street has paid tribute to her "quiet and humble" son.

Anas Mezenner was rushed to hospital after he was repeatedly knifed in north London on Tuesday just after 9pm.

The 17-year-old is the first teenager to be murdered in the capital this year and the seventh victim of a killing in London.

The tragic student had left the family home to help friends after a pal had their mobile phone stolen when he was attacked in Haringey.

Paramedics performed CPR at the scene as they battled to save him before he was rushed to hospital where he died in the early hours of Wednesday morning.

Residents told of a helicopter and drones flying overhead last night with armed police on the ground.

A devastated friend said Anas was well liked among everybody at the youth club where he helped out.

He told the Sun: "He was such a good guy, he was totally innocent.

"The phone got stolen so they called their friends out and thought maybe a fist fight to get it back.

"But it turned out the others straight away attacked them with knives."

nans' family, who did not wish to be named, paid tribute to their “lovely” son today.

His devastated mum said: “He did not deserve this at all. He was a lovely boy.

“He was studying media at the moment, but he wanted to be a pilot.

“He was very academic at school. He got all his GCSEs."

He said Anas had simply gone to see his friends when he was attacked, adding: “There was no need for this to happen.

"He did not deserve this at all.

“He was a very nice and respectful boy. He was a quiet and humble person.

“He was always upstairs playing PlayStation with friends, then he would go to school and come back.

Then he came to football with me on Mondays and Fridays.”

His brother, 21, said Anas was a "humble" person who was studying media at City and Islington College.

He said Anas enjoyed playing on his PlayStation, watching documentaries about flying and joining him for weekly football games.

Acting North Area Commander, Superintendent Simon Crick, is appealing for witnesses or anyone with information to come forward.

He said: “This is a dreadfully sad loss of life and I understand how shocked the community will be.

"I want them to know that they can expect to see more officers in the area and to approach them if they want to discuss any concerns or share any information.”Follow the Official Rokna NEWS Telegram Channel For More and fresh NEWS.