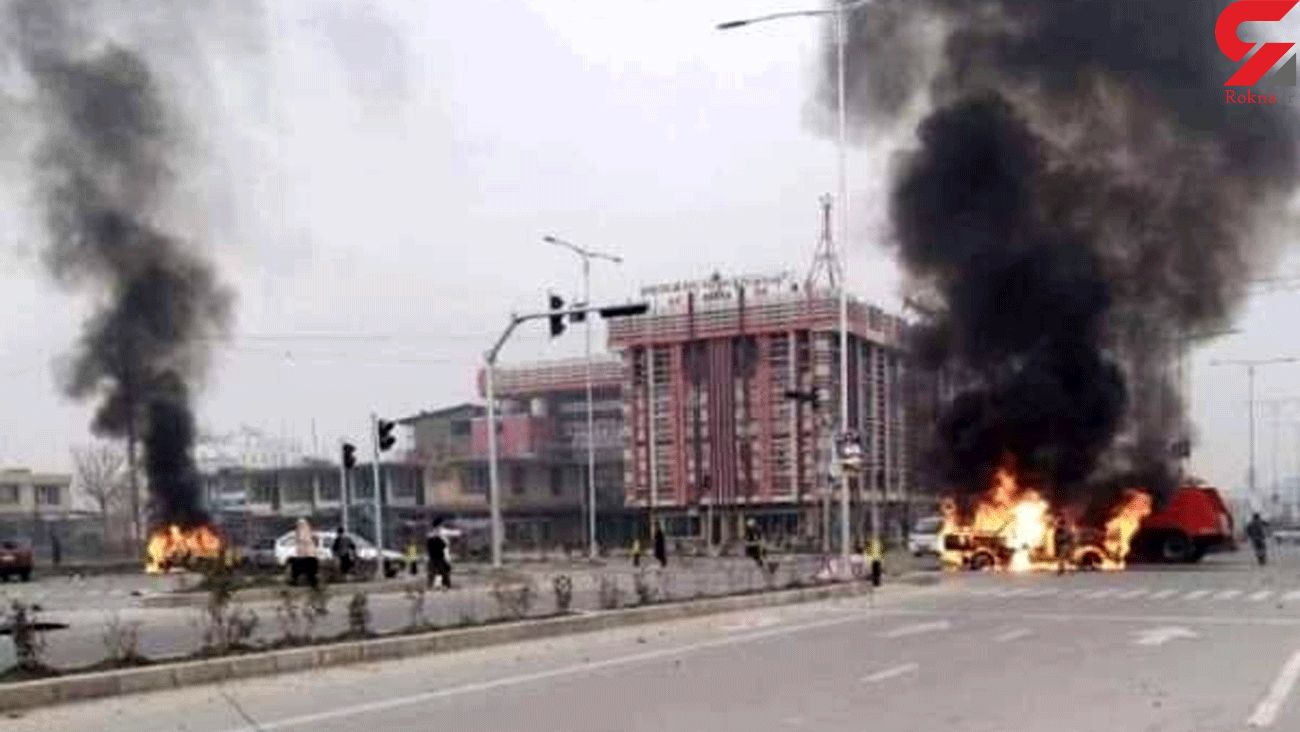 Police forces in the capital Kabul have now reported an explosion in the sixth security district of the city, BBC reported.

The explosion targeted a personal vehicle, killing one person and wounded another civilian.

Meanwhile, a report by Afghanistan’s Tolo TV shows that a few minutes ago, an explosion in the Sixth Security District of Kabul, in front of the Cure Hospital, targeted the car of employees of the Ministry of Rural Development of Afghanistan.

The explosion took place at around 16:35 local time in the area of Chār Qala Chahardehi. This is the third explosion in Afghan capital Kabul.

The previous two blasts did not cause any casualties.

No group or individual has so far claimed responsibility for today’s blasts in Kabul.Follow the Official Rokna NEWS Telegram Channel For More and fresh NEWS.