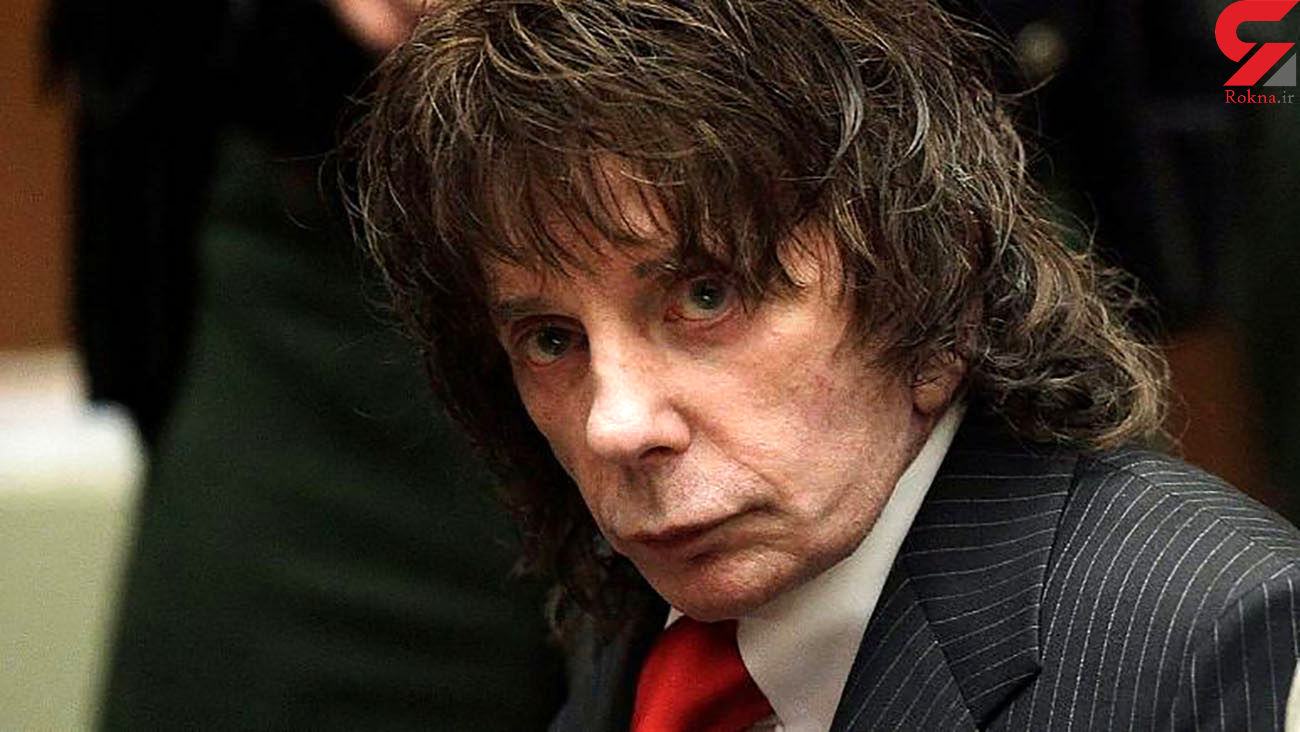 Spector was convicted of murdering actress Lana Clarkson in 2003 at his castle-like mansion on the edge of Los Angeles. After a trial in 2009, he was sentenced to 19 years to life.

Clarkson, star of "Barbarian Queen" and other B-movies, was found shot to death in the foyer of Spector's mansion in the hills overlooking Alhambra, a modest suburban town on the edge of Los Angeles.

Until the actress' death, which Spector maintained was an "accidental suicide," few residents even knew the mansion belonged to the reclusive producer, who spent his remaining years in a prison hospital east of Stockton.

Decades before, Spector had been hailed as a visionary for channeling Wagnerian ambition into the three-minute song, creating the "Wall of Sound" that merged spirited vocal harmonies with lavish orchestral arrangements to produce such pop monuments as "Da Doo Ron Ron," "Be My Baby" and "He's a Rebel."

He was the rare self-conscious artist in rock's early years and cultivated an image of mystery and power with his dark shades and impassive expression.

Tom Wolfe declared him the "first tycoon of teen." Bruce Springsteen and Brian Wilson openly replicated his grandiose recording techniques and wide-eyed romanticism, and John Lennon called him "the greatest record producer ever."

The secret to his sound: an overdubbed onslaught of instruments, vocals and sound effects that changed the way pop records were recorded. He called the result, "Little symphonies for the kids."