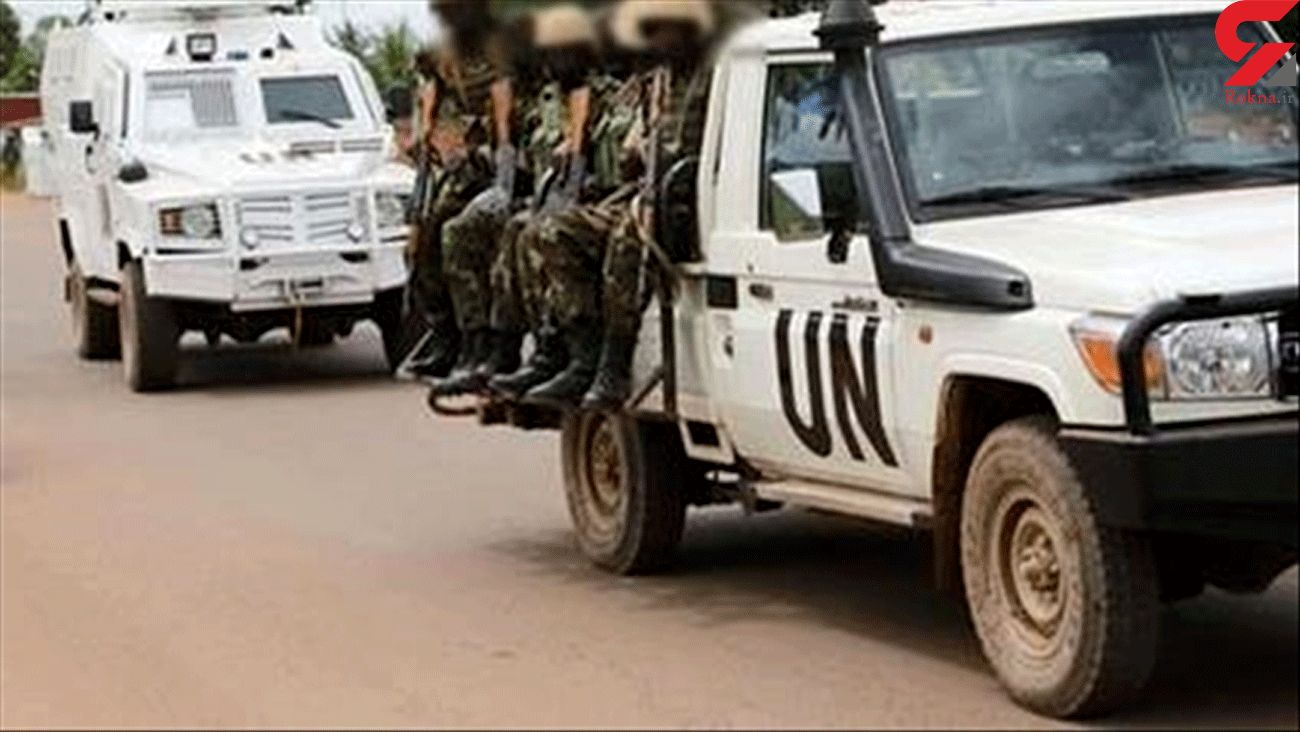 A UN peacekeeper was killed in an attack in the Kidal region of Mali, the group’s mission in the West African nation said Saturday, Anadolu reported.

The UN Multidimensional Integrated Stabilization Mission in Mali (MINUSMA) said a mine planted by terrorists exploded when a vehicle that was carrying UN soldiers passed over the device.

The deceased soldier’s nationality was not disclosed. And another was injured.

An attack targeting UN peacekeepers was carried out on Jan. 13 in Mali that killed four Ivory Coast soldiers.

MINUSMA was established in 2013 by UN Security Council Resolution 2100 to stabilize that country after a Tuareg rebellion in 2012.

The mission has suffered 230 fatalities since 2013, the most of any of the organization’s missions.

It is one of the largest missions, with more than 15,000 personnel.